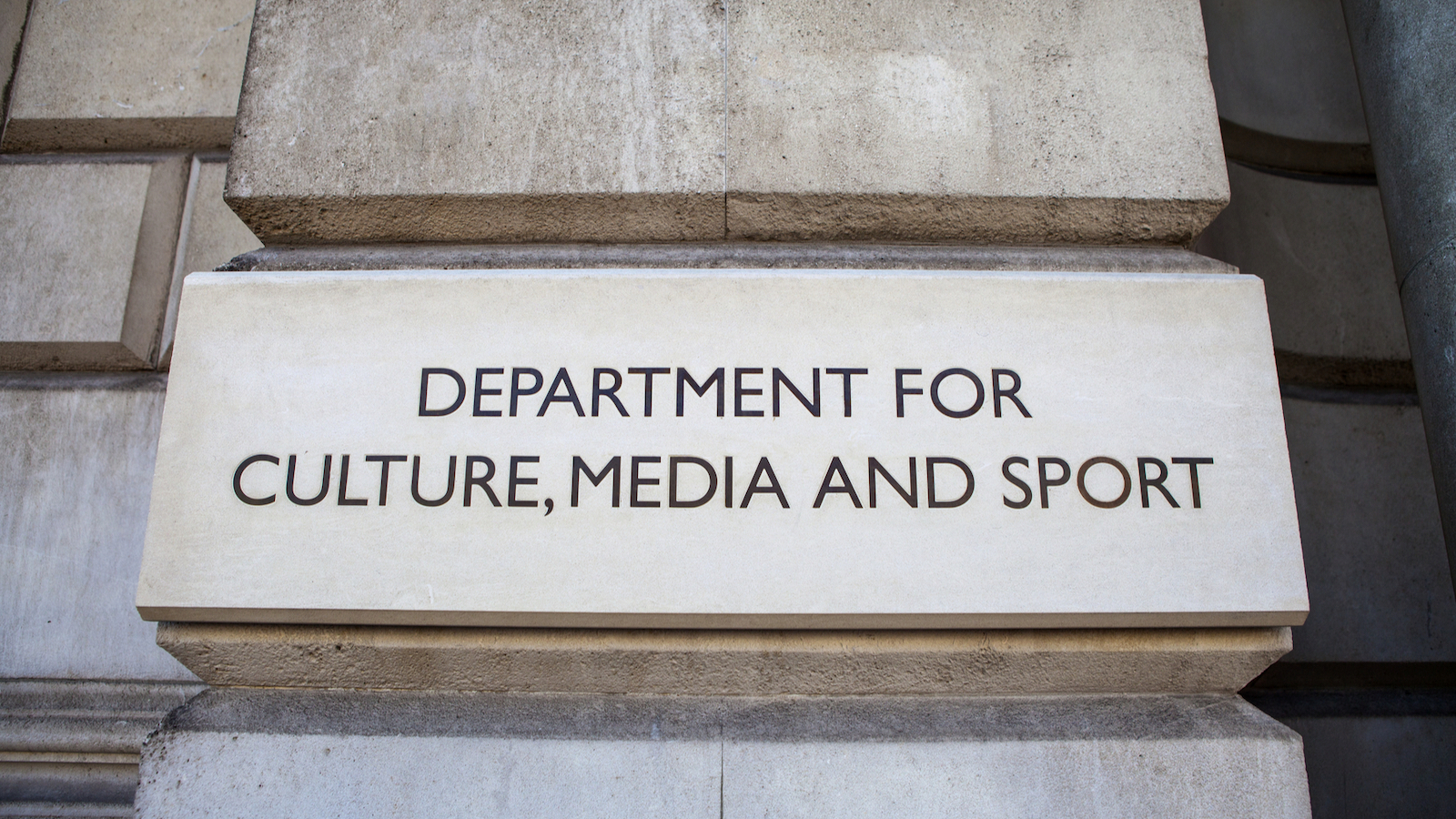 The UK government has outlined its plan to reform the data protection rules mentioned in the Queen’s speech in May.

The government has been keen to establish UK-specific data laws ever since the Brexit vote, which allowed the conservatives to replace the EU’s General Data Protection Regulation (GDPR).

The plans, which were outlined as part of London Tech Week, have been claimed by Nadine Dorries, the Secretary of State for Digital, Culture, Media, and Sport, to strengthen consumer protection and reduce burdens for businesses.

“Data fuels innovation in every area of the global economy. For consumers, data powers the everyday apps they use to get around, shop online and manage finances,” said Dorries.

“Data-driven trade generated nearly three-quarters of the UK’s total service exports and generated an estimated £234 billion for the economy in 2019.”

Corporations have criticised GDPR for being over-regulatory in the past, however, the government’s new proposal promises to “cut the red tape”.

In that spirit, the GDPR replacement will remove certain requirements placed on businesses, such as the need to perform detailed impact assessments. Small businesses will also no longer be required to have a data protection officer.

The new plan also mentions tougher fines for firms doing “nuisance calls and texts and other serious data breaches”. The fines are set to increase from the current maximum of £500,000 to 4% of global turnover or £17.5m, whichever is greater.

A significant change on the consumer end will be a modification to the current cookie consent rules, which were introduced by European law.

Currently, users are prompted to accept or refuse cookies when going on a website, however, the new UK rules will replace this with an opt-out model, meaning cookies will automatically be enabled, but can be turned off should the user prefer.

This system is intended to “heavily reduce the need for users to click through consent banners on every website they visit – meaning that people will see far fewer of the frustrating boxes online.”

The full outline of the new data protection rules can be read here.

Top UK cities to start a new business in 2021