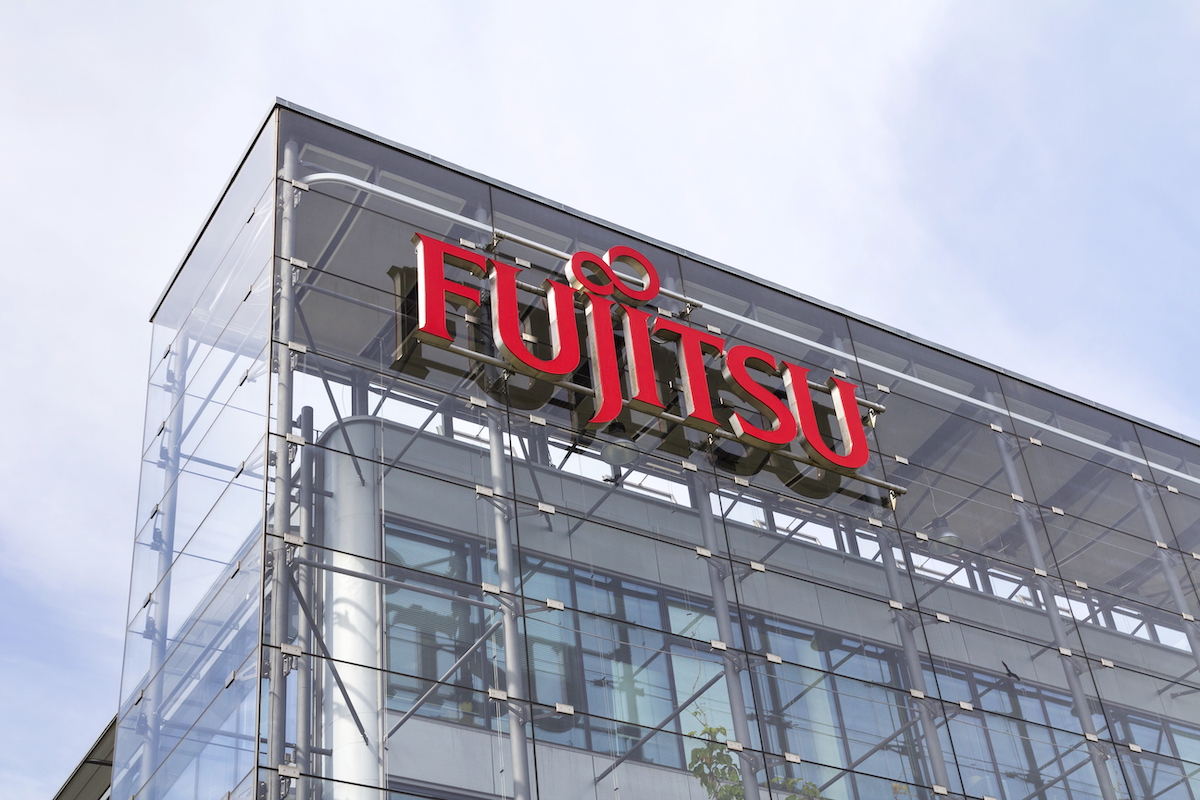 Japanese multinational tech company Fujitsu has begun its programme of investment in the UK’s technology and science sectors, starting with £22m to create a Centre for Cognitive and Advanced Technologies (C-CAT).

The centre will bring in technology from Fujitsu’s home, act as a catalyst for innovation, and focus on finding commercial applications for research. It will be overseen by Dr Keith Dear.

To begin, C-CAT will be based out of Fujitsu’s Manchester offices, with its final base to be revealed later this year. The company will continue on its Explainable AI project with the University of Manchester.

Fujitsu’s announcement comes as a part of this week’s event London Tech Week. Where today Secretary of State for Digital, Culture, Media and Sport (DCMS), Nadine Dorries has urged UK tech to recruit from overlooked backgrounds.

“Fujitsu is committed to and has confidence in the UK. We share the UK government’s ambitions to thrive as a science and technology superpower.

“We recognise the potential of the growing partnership between the UK and Japan, and we will look to contribute to this by building the C-CAT as an innovation bridge between the two countries,” said Vivek Mahajan, global CTO, Fujitsu at London Tech Week.

This comes after the Free Trade Agreement that was signed in October 2020 between the UK and Japan, allowing for more cooperation in the technology and science sectors.

Fujitsu will also continue to find applications for its quantum computing technology “Digital Annealer”. The company’s quantum technology is already used by the UK Space Agency.

Lord Grimstone, Minister for Investment said: “Fujitsu’s decision to invest £22 million to build its new Centre here in the UK is testament to our business-friendly environment, will create 200 jobs and strengthen the great bridge of innovation connecting the UK and Japan.”

Bolt jumps into dark stores business; what about rivals in UK and EU?