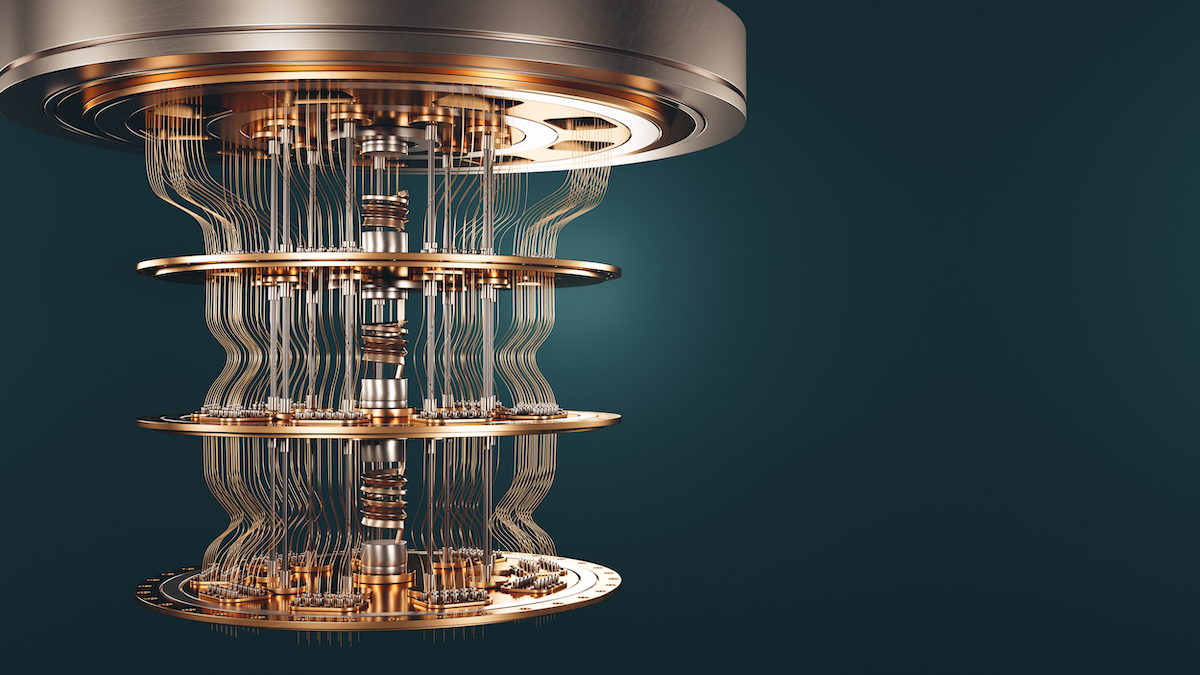 Five quantum technology products that have been developed in the UK have been awarded funding from the UK Quantum Challenge and are now in trials.

The Industrial Challenge Strategy Fund behind the funding will invest £19.2m into the five products.

The UK Quantum Challenge is run by UK Research and Innovation as a part of the UK National Quantum Technologies Programme, an initiative to commercialise quantum technology.

Quantum technology is a type of technology that uses quantum physics.

The programme is catalysed by the Government and has received over £1bn of investment from it.

Partners of the programme include the Engineering and Physical Sciences Research Council (EPSRC), Innovate UK and the Science and Technology Facilities Council.

Roger McKinlay, challenge director, Quantum Technologies, UKRI said: “The five projects now on the cusp of commercial application will add value not just to our personal lives, but to the wider economy, bringing investment and the growth of scientific and engineering skills across the country.”

The University of Nottingham has developed a wearable brain scanner that uses quantum sensors.

Traditional scanners normally take up a room and have limited availability.

Two of the wearable scanners are currently being used at the Neville Childhood Epilepsy Centre in Surrey and the Hospital for Sick Children in Toronto, Canada.

QLM Technology, a spin-out of Bristol University is using quantum tech to view and calculate emissions.

Its devices use LIDAR with a single photon avalanche detector to view emissions up to 200 metres and have received a £2.5m grant from Innovate UK.

QLM’s device has been trialled by the National Grid and is currently working with BP.

Innovate the UK has also funded the creation of a quantum key distribution system (QKD) that can work across a normal fibre optic network. QKD uses quantum-secured cryptography that allows for better data protection.

The gravity sensor allows for surface mapping of the underground, it uses atoms to measure the changes in the pulling strength of a gravitational field.

It is being led by the University of Birmingham alongside the Defence Science and Technology Laboratory (Dstl), RSK Group and Teledyne e2v.

Currently, the UK relies on its timing signal from Global Navigation Satellite Systems (GNSS), the drawback of this is that it can be disrupted.

This is why the Kairos project, which consists of ten companies and universities is developing land-based miniaturised atomic clocks that don’t require GNSS.

The Kairos project has received £4.5m from Innovate UK.