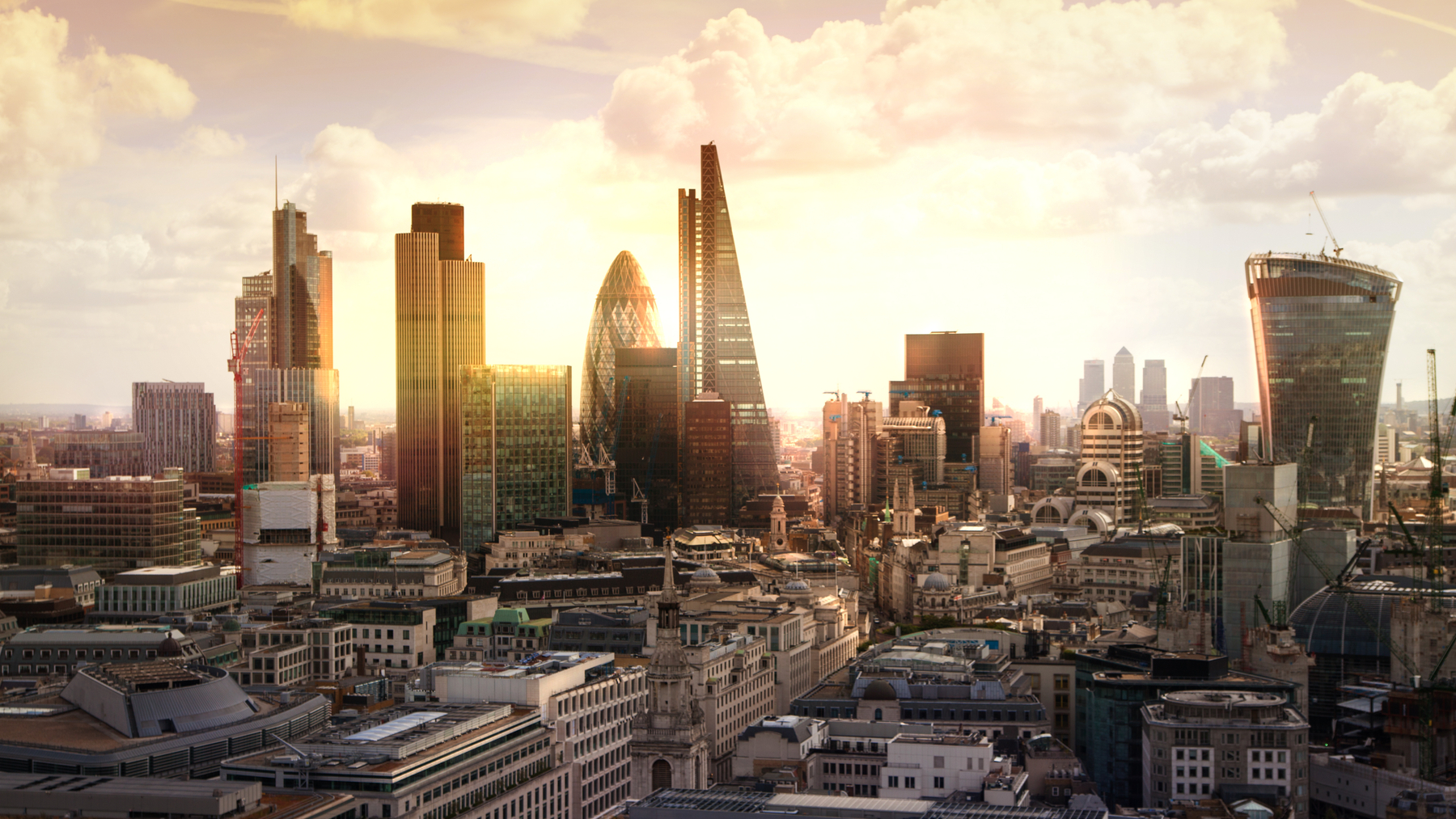 UK ministers have announced a new digital strategy to maintain and grow the UK’s position as a leader in the tech industry, as fresh data from the UK Digital Economy Council names London as the second most valuable tech hub.

At London Tech Week, the UK’s minister for Tech and the Digital Economy, Chris Philp, along with Chancellor Rishi Sunak, said what the UK needs to do to keep the scaling up of British tech on track.

Philp declared London’s tech sector a global leader, boasting the city’s position as the most valuable tech market in the world in 2022, outside of the US.

Figures from the government have shown that London since January has raised £12.4bn, more than double that of Paris.

“Macron will be choking on his croissants,” boasted Philp, before outlining the department’s plan to expand the country’s tech sector.

The minister said DCMS’s digital strategy will focus particularly on the development of the AI, semiconductor, and quantum computing sectors.

As teased by the Chancellor in the Spring statement earlier this year, Philp suggested that an expansion of the R&D tax credit system will be featured in the coming Autumn budget.

The digital strategy also brings to attention the need for pension funds to boost involvement in investing in the tech industry.

“UK pension funds are missing out on a phenomenal opportunity,” Philp said, he added that by utilising investments from pension funds, the UK could “unleash a wave of innovation that will truly rival the west coast”.

The minister also stressed the need to expand the state of STEM education in the country at both the lower and higher levels of education to increase the amount of homegrown tech talent, in addition to those coming to the UK as part of a high-skilled worker visa plan.