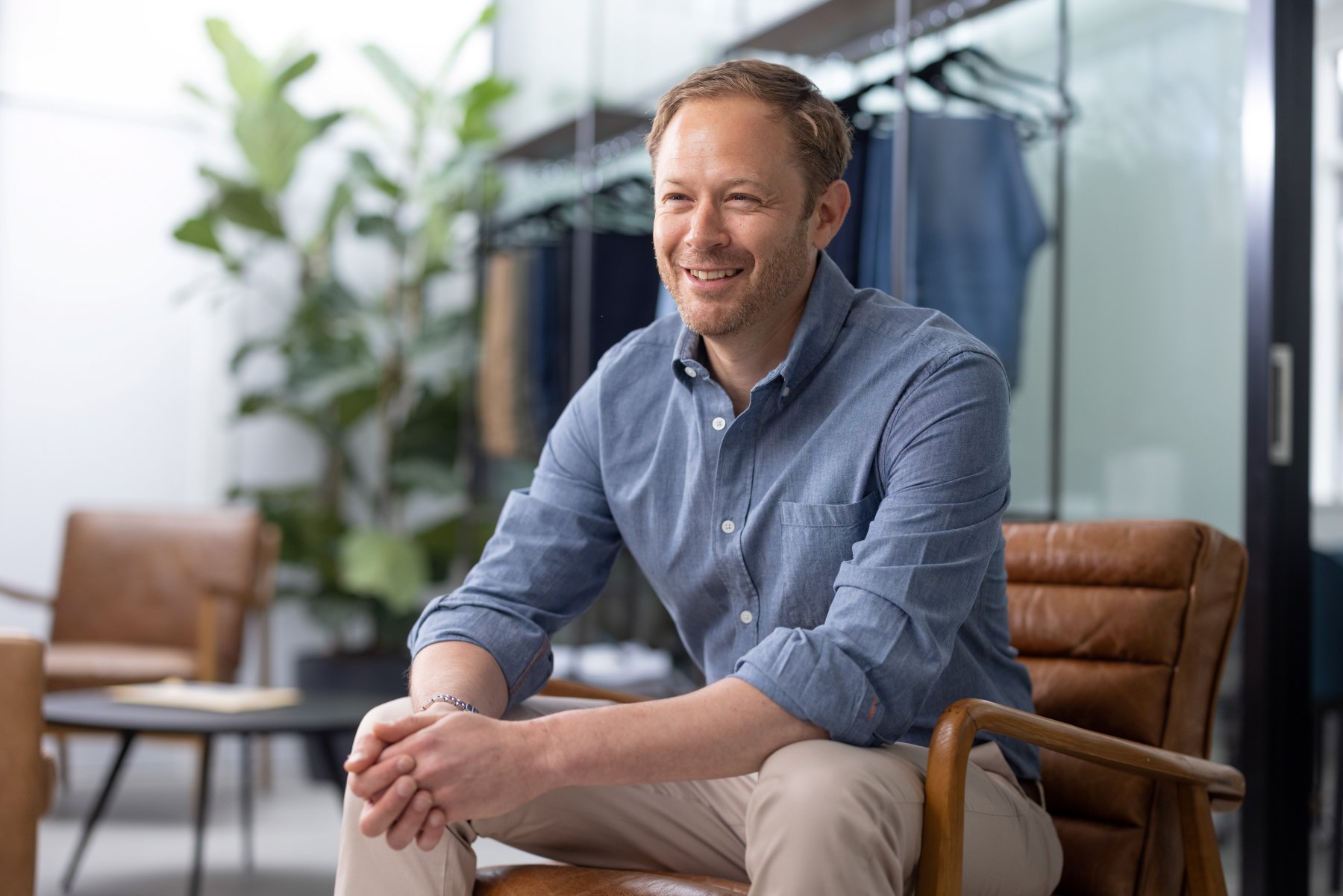 Spoke, an ecommerce menswear clothing brand, has secured £5m funding in Seedrs’ biggest crowdfunding round of 2022 so far.

The Richmond, London-based fashion technology company is looking to boost its growth in the US – currently the firm’s second-largest market – backed by fresh funding largely coming from the crowdfunding platform Seedrs.

“We are experiencing an exhilarating post-pandemic recovery, with growth of more than 60% year-on-year, as work and going out trends normalise,” said Spoke CEO Ben Farren.

“The monies raised will enable us to accelerate our progress in our international markets of Europe, and the US and progress towards our vision of building the world’s most personalised menswear brand.”

Spoke has a pre-money valuation of £57.5m and sold 7.55% in equity during its crowdfunding raise.

“We’re thrilled to see the progress that Ben and the team have made in growing the Spoke brand,” said Oxford Capital founding partner David Mott.

“The company has successfully managed the changing needs of consumers – growth over the last year and projections for the year ahead are really promising.”

Spoke’s last funding round was a $10.7m Series B round in 2019, led by Forward Partners and Business Growth Fund.

Oxford Capital last invested in the startup in 2017, when it led the company’s $1.8m seed round.

Spoke says it’s trading ahead of its full-year target. Its year-on-year gross revenue is currently up more than 60% on the £17m brought in last year.

The company recently opened an additional distribution centre in Germany to bolster delivery capabilities across Europe.

With its latest £5m fundraise, Spoke has become one of the biggest raises via the Seedrs investment platform in 2022.

“The success of Spoke’s crowdfunding campaign was testament to the product and community they have built since its launch in 2014,” said Clement Bigot, senior investment manager at Seedrs.

“With over 1,500 investors, the campaign was the most successful campaign on the Seedrs platform so far in 2022.”

In April, the CEO of Seedrs accused UK regulators of damaging the growth of UK startups.

Those remarks came after the Competition and Markets Authority blocked Seedrs from merging with rival Crowdcube.

Seedrs went on to be acquired by US fintech company Republic for £75m in December last year.

Accelerator for 5G and IoT startups launches in Sunderland

Got milk? This startup does – and it’s delivering with a modern twist

Can fintech innovation help generation ‘renters’ get onto the property ladder?