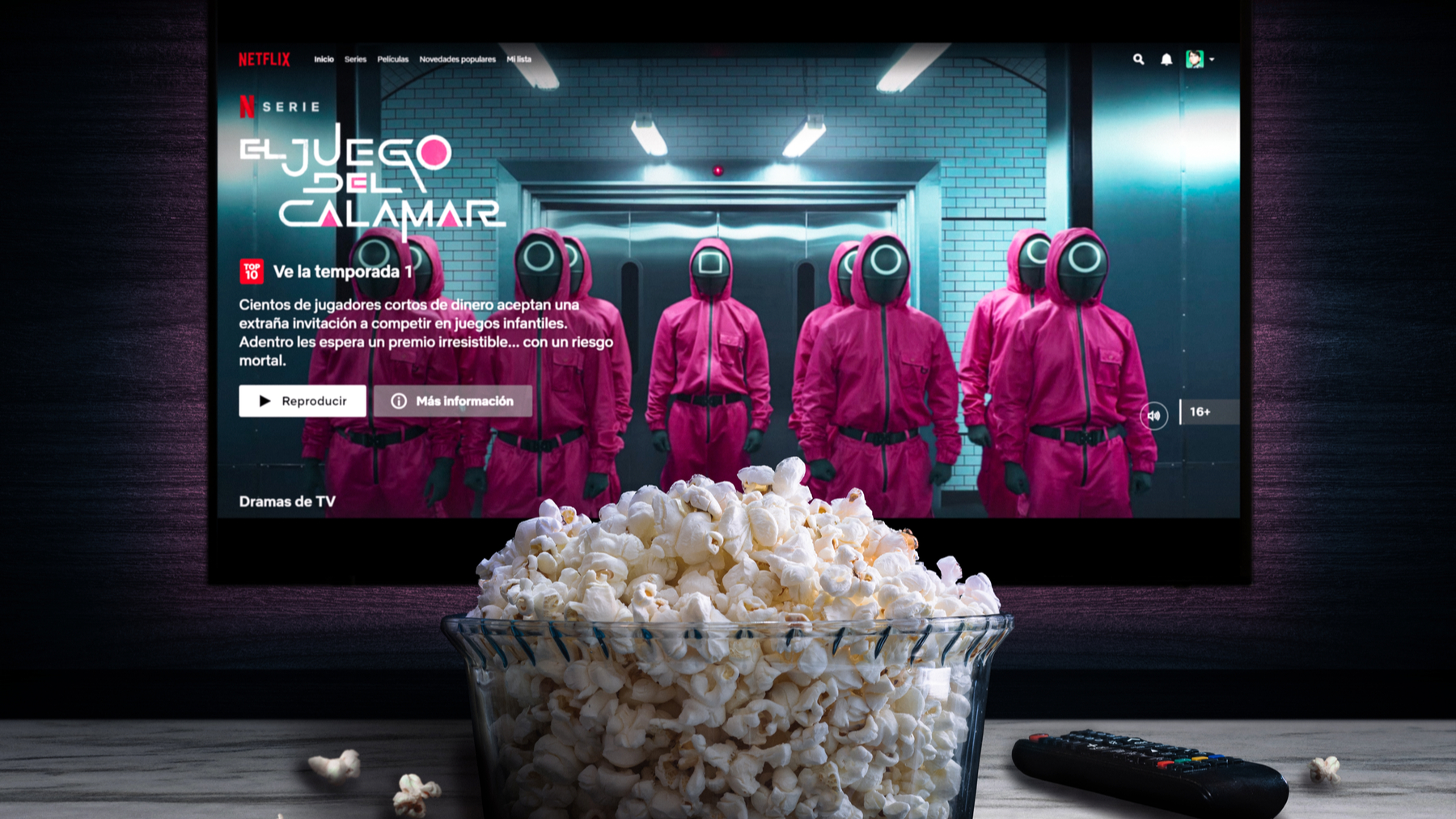 London-based artificial intelligence (AI) company Papercup has raised $20m (£16m) in a Series A funding round to grow its automated media dubbing business.

The startup has used content from Sky News, among others, to demonstrate how its technology can automatically dub spoken language into Spanish, Portuguese and French, with the added benefit of the resulting audio actually sounding like it was spoken by a real human.

The company’s CEO, Jesse Shemen has claimed that more than 300 million people worldwide have watched content translated by Papercup.

“There is a significant mismatch between the demand for localization and translation and the ability to fulfil the demand,” Shemen said.

The CEO cited Netflix’s hit series Squid Game, originally filmed in Korean, as proof that “people will watch content created anywhere, in any language, if it is entertaining and interesting. This is why the sector is so primed for growth”.

The fresh funding, which has brought the total raised by the startup to $30.5m (£24.4m), will go towards expanding the company’s service into more languages.

As well as allowing news and entertainment media to be broadcast internationally, Papercup has listed corporate communications, both internally and externally, as a key use for the technology.

Papercup also employs native speakers to check the accuracy of content translated through its service.

Despite the clear advantages of quickly produced audio translations, there are also potential problems that could arise from AI dubbing, including the loss of work for voice actors.

In April, the performing arts workers union launched a campaign against using AI to replace the work of human actors.

The best tech jobs In Bristol this month