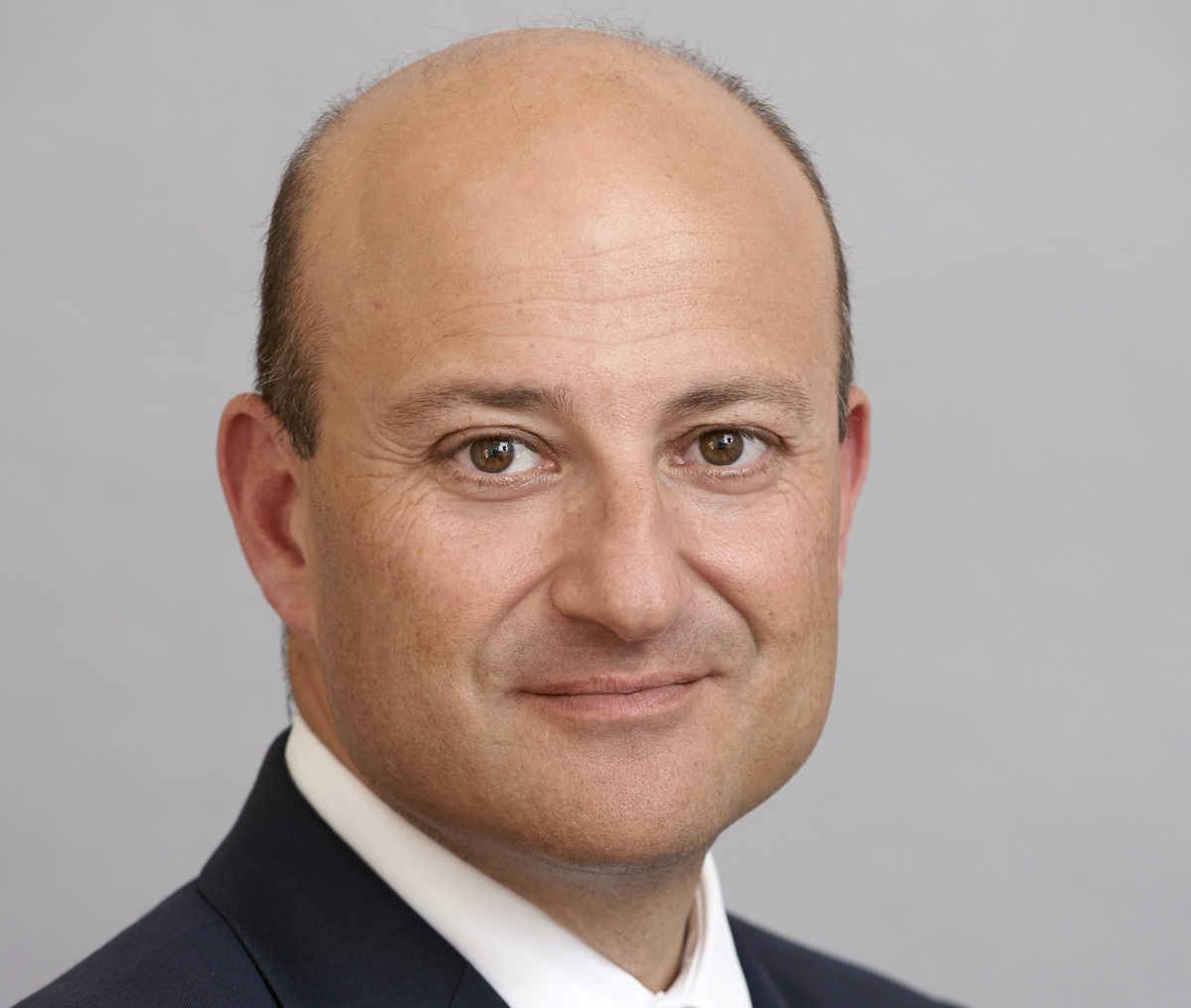 Taylor will take over from interim CEO Catherine Lewis La Torre on 1 October, who has led the economic development bank since Keith Morgan resigned in 2020.

In March, Lewis La Torre ruled herself out for the full-time position after the British Business Bank was criticised for not doing enough to prevent fraudsters from illicitly getting Covid support loans.

Since 2014, the British Business Bank has provided capital to small businesses and startups, but played a key role in providing business support during the pandemic.

Before leading UK Export Finance, Taylor was the COO for Group Treasury and CEO, Vietnam, Laos and Cambodia for Standard Chartered Bank.

Earlier in his career, Taylor worked for New York investment bank JP Morgan as well as running strategy and acquisitions for Cookson Group plc and Invensys.

“Louis is a highly respected, strategic leader, with more than 30 years’ banking and corporate finance experience and a strong track record of success. He has successfully led UK Export Finance for more than six years and has made a considerable contribution to the agency since he joined in 2015,” said Lord Smith of Kelvin, chair, British Business Bank.

The bank is an active investor in the UK tech industry, recently proving a cornerstone investment into Zinc’s Fund 2, which closed a £28m fund to back 500 entrepreneurs.

Taylor added: “I am delighted to have the opportunity to lead the British Business Bank, with its well-established support for smaller businesses to start, grow and develop, as well as its important role as the UK’s economic development bank.”