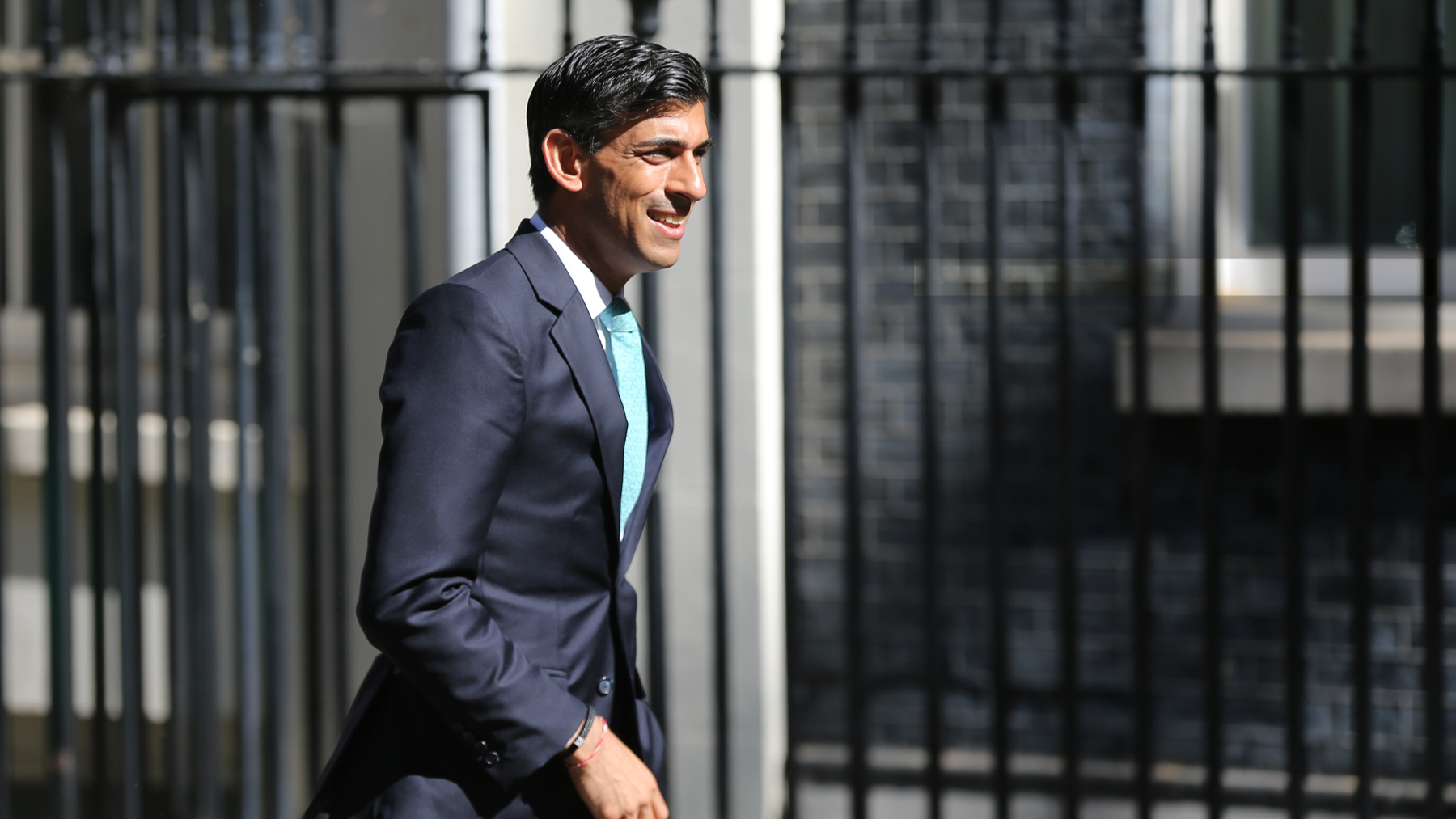 Chancellor Rishi Sunak’s business investment tax break has failed to boost development investments from British businesses, according to analysis by The Financial Times.

The so-called “super deduction” that was introduced by the Chancellor during the pandemic gives businesses tax relief for investments into business development and equipment purchases.

Starting from April of 2021, the plan was designed to ensure businesses would be able to withstand the economic hardships of the pandemic. Tech companies, in particular, seemed to be able to benefit from the plan, as the sector typically invests a significant amount into equipment, R&D and technology.

However, data first analysed by The Financial Times has shown that as of now, more than one year after the tax plan came into effect, business investment has failed to increase.

The data from the ONS has shown that business investment in the first two quarters of this year is 9% lower than pre-pandemic levels (the last quarter of 2019).

The “super deduction” was part of a wider plan for economic growth in the UK from the government, which has been keen to expand the country’s position in “high-skill” fields such as tech.

Sunak said earlier this year that he was looking to “build on the momentum of the super-deduction to drive and sustain growth in the UK”, but the Chancellor’s enthusiasm has been somewhat undercut by the harsh economic realities being faced in the UK.

The fresh analysis comes after the Organisation for Economic Co-operation and Development (OECD) showed a grim economic forecast for next year in the UK.

The OECD predicted economic growth in the UK to sit at 0% next year, the lowest of the G20 nations, with the exception of Russia, which continues to be hit by sanctions following its invasion of Ukraine.

Soaring inflation, minimal incomes and political instability in the UK were among the factors highlighted by the OECD contributing to the economic standstill it predicted for the country.

Meet Cargo stream: The logistic management innovator from Lithuania that aims to capture a big chunk of UK logistics market