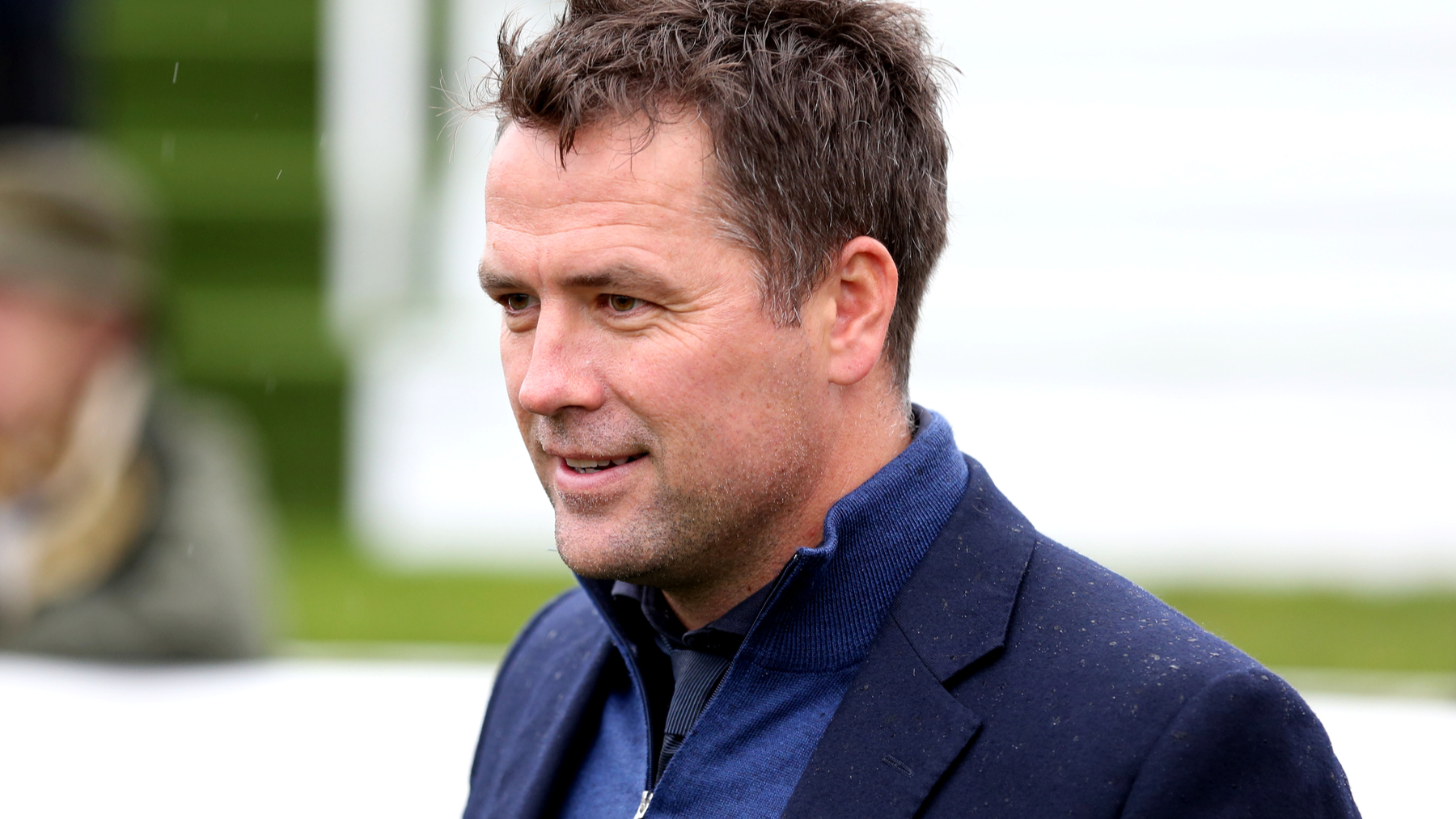 Former professional footballer Michael Owen has been told by regulators to remove a misleading promotion of an NFT venture from his social media accounts.

The ex-Liverpool star announced on Twitter last month that he had partnered with crypto startup Oceidon for an NFT launch.

“Despite the critics, my NFTs will be the first-ever that can’t lose their initial value,” Owen said.

The public backlash was swift, with users on Twitter quick to slam Owen’s claims of an NFT investment that can never depreciate as irresponsible.

Now, the former England striker turned financial advisor has been told by the Advertising Standards Authority (ASA) to remove the tweet, which has been described by the regulator as misleading.

Owen’s business partner in this NFT venture, Andy Green has since issued a statement in response, clarifying the claims made.

“Correct, we cannot guarantee or say that you cannot lose. There is always a chance. There is no such thing in life as no risk propositions. But what we can do is protect the collector as best we can and that’s what the floor price protection will do,” Green said.

The ASA’s reprimanding of Owen is not official legal action, however, Owen’s team followed the watchdog’s instructions without fighting back.

The ASA has previously made warnings about cryptoasset advertising, which is seen by the group as a high-risk area.

“Cryptoassets have exploded in popularity in recent years, but there’s a real danger that people may be drawn in to invest life savings that they later lose based on poor understanding,” said the ASA in a statement on digital assets last year.

The advertising regulator is not alone in its crypto-scepticism. The UK’s financial regulators have had a habit of warning consumers of the dangers of the largely unregulated crypto-space.

Earlier this month the chair of the Financial Conduct Authority (FCA) warned against the use of “speculative tokens”, in a speech responding to the currently dire state of the crypto market.

Rescued UK tech startup Blippar secures £3.6M: What are they up to now?