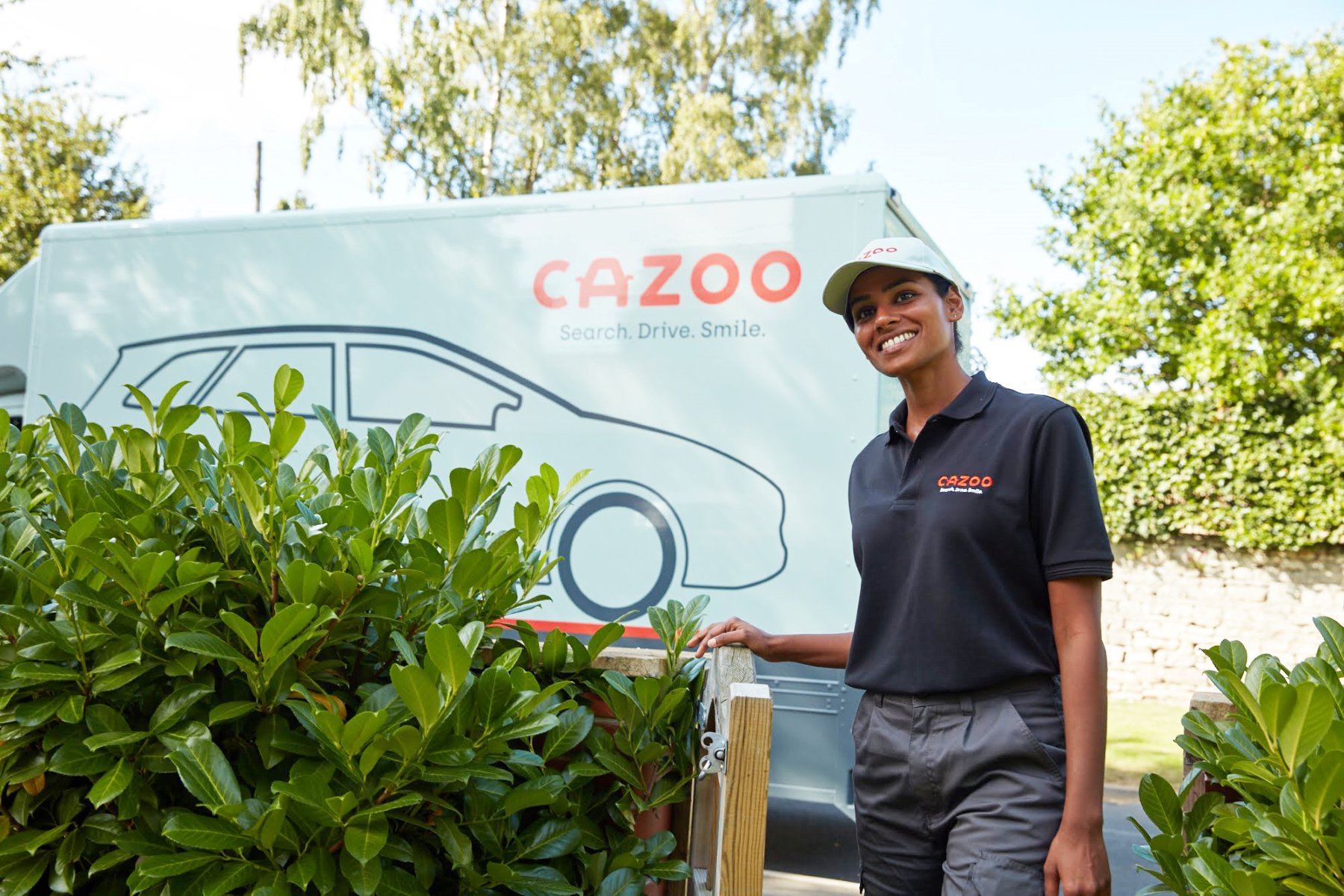 Online car marketplace Cazoo is cutting 15% of jobs and slowing down short-term growth plans as part of a restructuring plan aimed at reducing costs by £200m.

The “business realignment plan” will see UK-founded Cazoo axe 750 jobs in Britain and across Europe.

Cazoo founder and CEO Alex Chesterman said the restructuring was necessary because of rising inflation and interest rates and supply chain issues.

“This perfect storm has placed cash conservation top of mind for the company, ahead of growth,” said Chesterman, adding that the current climate “involves making some tough but necessary decisions around our priorities”.

Cazoo said it plans to “focus on improving retail unit economics” – the revenue and costs related to selling an individual car, including administrative costs.

The London and New York-headquartered company said it will also reduce marketing spend as it aims to extend its cash runway.

The change in gear comes less than a year since Cazoo completed its New York listing via a merger with special purpose acquisition company (SPAC) Ajax I.

That deal valued Cazoo at $8bn and raised around $1bn for the company, just three years after it was founded in 2018 before going on to become the fastest-ever British company to reach unicorn status.

Cazoo said it aims to become “self-funding in the UK” and not require a future influx of capital.

It comes months after Cazoo sold a £465m stake to an investor consortium to raise cash to fund growth in the UK and expansion in Europe.

On Monday, Cazoo said it has a “strong” balance sheet with more than £400m in cash and more than £200m of self-financed inventory.

However, in February it said it had $900m (£663m) in cash on its balance sheet, suggesting the company has burned through approximately £263m between February and June.

UKTN has contacted Cazoo for clarification.

Cazoo’s new focus on profits and sustainable growth is part of a wider tech industry trend.

Many high growth companies that received heavy financial backing – despite running at sizeable losses – are now scaling back operations amid the economic downturn and rising interest rates.

Tech companies including Gorillas, Klarna, Uncapped and Hopin have all made layoffs in recent months.

Despite the turbulent economic conditions, Cazoo said its revenue projections for the current financial year remain on course for more than 100% growth.

The company has sold over 70,000 cars via its platform in the two and a half years since its launch.

Cazoo’s layoffs and restructuring follows a bumper 2021 for the company in which it sold around 49,500 cars and brought in revenues of £665m – a 300% year-on-year increase.

Do you work for Cazoo and have any information on the restructuring or layoffs? Get in touch anonymously and securely at [email protected]

The post Cazoo lays off 750 staff as it changes gear from growth to ‘cash conservation’ appeared first on UKTN | UK Tech News.