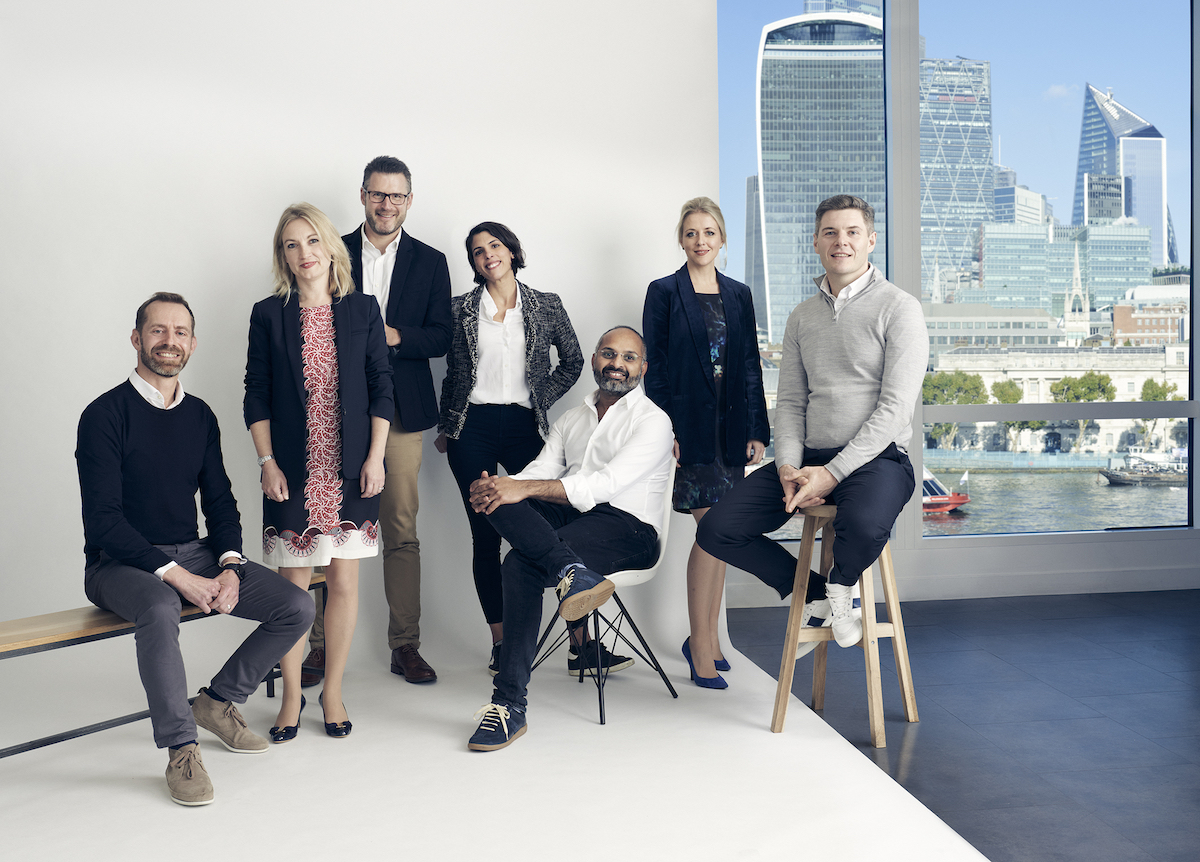 Challenger bank Zopa is joining the increasingly crowded buy now pay later (BNPL) market, allowing consumers to split up payments from £250 up to £30,000.

Zopa said it will run checks and affordability tests for all users before offering credit. The London-based company added that it will share data with credit rating agencies to give lenders a better idea of people’s borrowing habits.

Zopa first outlined its plans to enter the BNPL space in April. It comes as consumers have increasingly turned to BNPL services, with global purchases reaching $120bn (£95bn) in 2021 – almost four times the amount in 2019.

Zopa will compete with the likes of Zilch, which recently expanded to the US, and Swedish decacorn Klarna in the hotly contested BNPL market.

However, regulation is on the horizon for UK BNPL companies. The Financial Conduct Authority (FCA) awaiting the results of a Treasury consultation, after which it will draw up BNPL regulation.

Earlier this year, the FCA flexed its regulatory muscles when it forced BNPL firms to change “potentially unfair and unclear” terms.

Zopa said it will release its BNPL service in a “staggered approach” that “closely aligns” with the Treasury’s ongoing consultation.

Initially, Zopa will offer BNPL services through B2B partnerships and only offer it to consumers once the new regulation comes into play.

Zopa expects to be IPO ‘ready’ this year

Zopa, which is regulated by the FCA and the Prudential Regulation Authority, has raised over $500m (£399m) and received £1.2bn in deposits.

Last October the challenger bank received £220m in a funding round led by Softbank that made it a unicorn company.

A Zopa spokesperson told UKTN that the company will be “ready” for an IPO in the final quarter of this year, by when it expects to have shown a “consistent track record of profitability”.

In April the challenger bank said it had become profitable, 21 months after it gained its full UK banking licence in June 2020.

The spokesperson added: “But we will not be rushed to make hasty decisions. The size of our recent fundraise means we can be more flexible in our timing for an IPO, so we will carefully evaluate the investment climate at the time.”

IPO activity across the US and Europe has fallen by 90% compared to last year amid the war in Ukraine and high inflation.

In March, Zopa said it would sponsor 50 work visas to eligible Ukrainian applicants already in the UK.