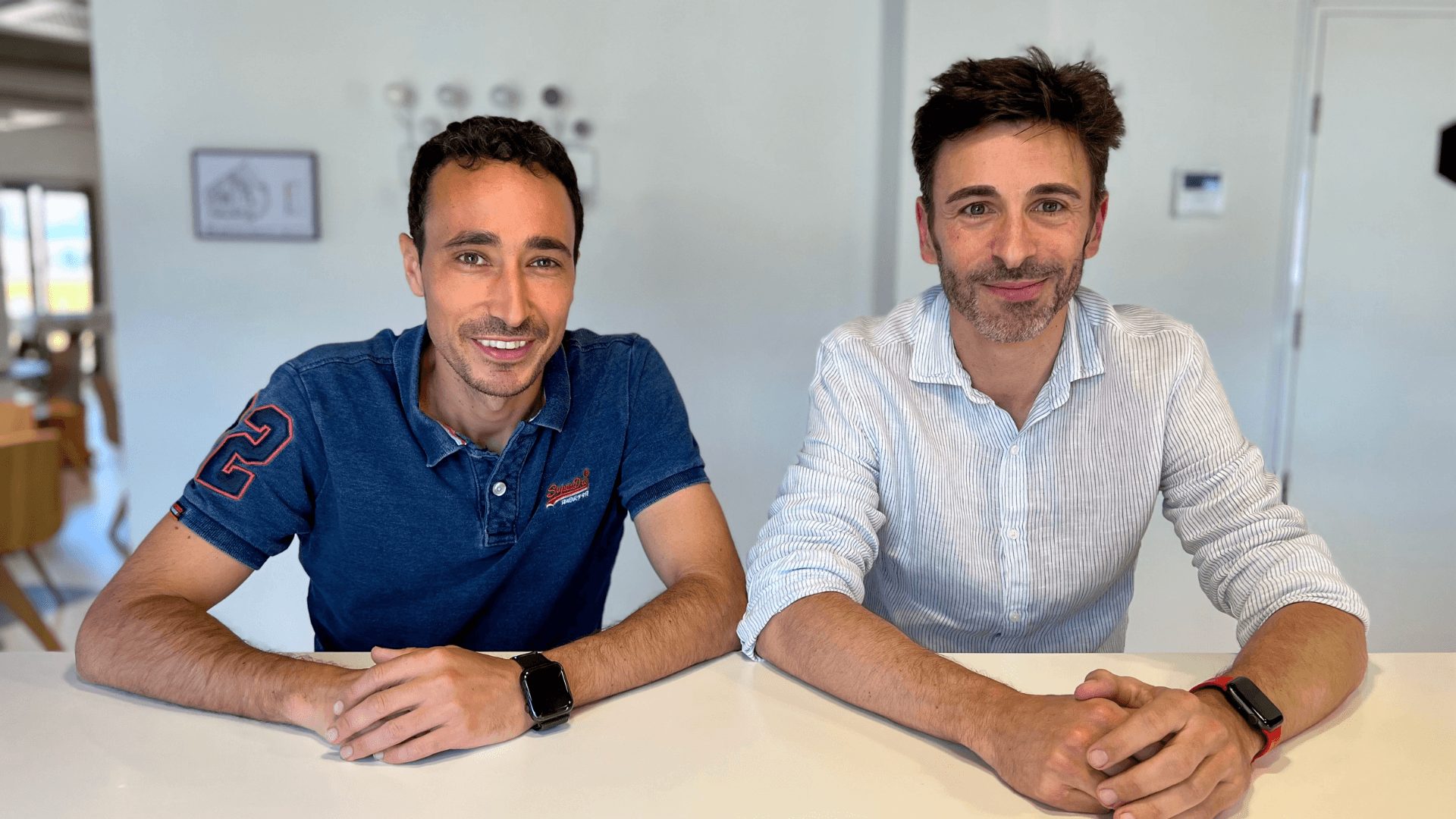 “With the launch of this fund of funds, we offer a complementary investment alternative to our investors in an asset class that is enjoying increasing interest in the Spanish developing tech ecosystem,” said Ander Michelena, co-founding partner, AIV.

“It is also an additional step in our bold vision to become a leading VC in Europe in the long term,” added Michelena.

All Iron is looking to invest in around 15 funds, with a minimum of three-quarters of the capital invested in European early and later-stage companies.

“We aspire to build long-term relationships with the managers in which we invest and to provide them with meaningful value. In short, become one of those LPs that we would like to have as our own investors,” said Diego Recondo, partner and co-managing director, AIV.

All Iron’s fund of funds has received capital from 80 investors including existing limited partners from its first fund.

The fund of funds follows All Iron’s first €66.5m (£56.8m) fund that invested in seed and Series A rounds in Spanish or European companies.

The most powerful female VCS in UK tech