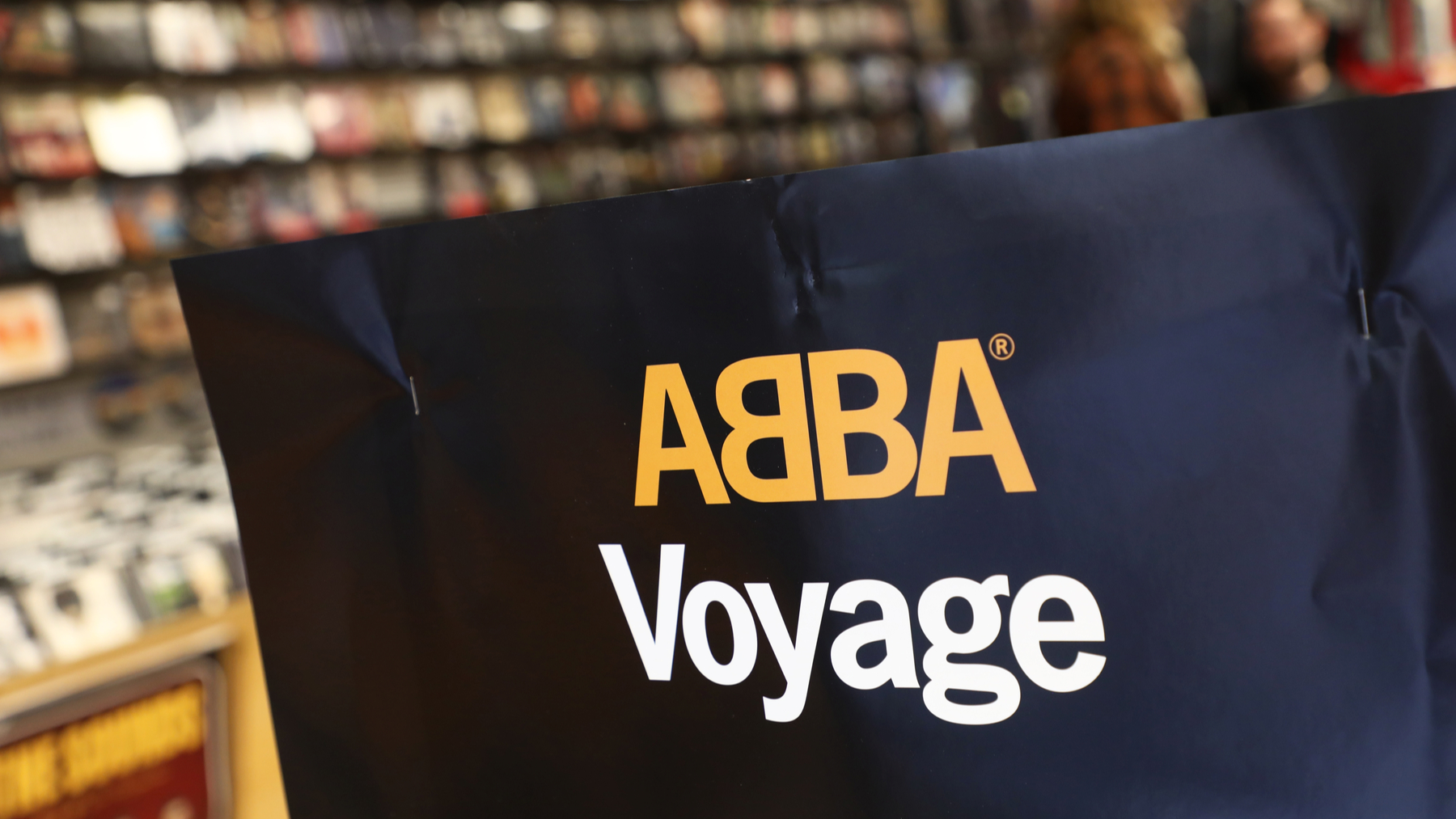 Among some of Oxford Metrics’ successes is the Vicon motion-capture system, which was used by pop group ABBA in its tech-powered Voyage concert to display the band members as digital avatars.

However, Yotta’s physical asset management software isn’t designed for showbiz – it’s more likely to be found in the maintenance of street lighting, highways, and waste management.

Yotta was formed as a spinout from the Oxford-based firm’s core technology. The company has said that while Yotta has achieved significant success, its services have become increasingly distinct from the operations of Oxford Metrics and its other divisions.

“Last year the board conducted a thorough strategic review, setting us on a pathway for the next five years of growth,” said Roger Parry, chair of Oxford Metrics.

“We decided to focus that pathway on selected high growth markets, where Vicon’s technology offer is a proven success. Yotta has performed well under our stewardship, but it now makes sense for it to join a company that offers a range of complementary solutions.”

The proceeds from the sale will support the company’s development of its Vicon division and associated products in the motion capture space.

“Today’s sale of Yotta is an enabler of growth on multiple fronts,” said Nick Bolton, CEO of Oxford Metrics.

“It combines our excellent Yotta team and technology with a platform that can unlock additional growth across Yotta’s existing market – and in other adjacencies.”

Bolton added: “For Oxford Metrics, today’s sale not only realises the investment we have made in Yotta at an attractive multiple, but it also brings even greater clarity to our go-forward growth path.

“This clarity adds to our excitement, our energy and our focus on the Smart Sensing opportunity that lies ahead.”