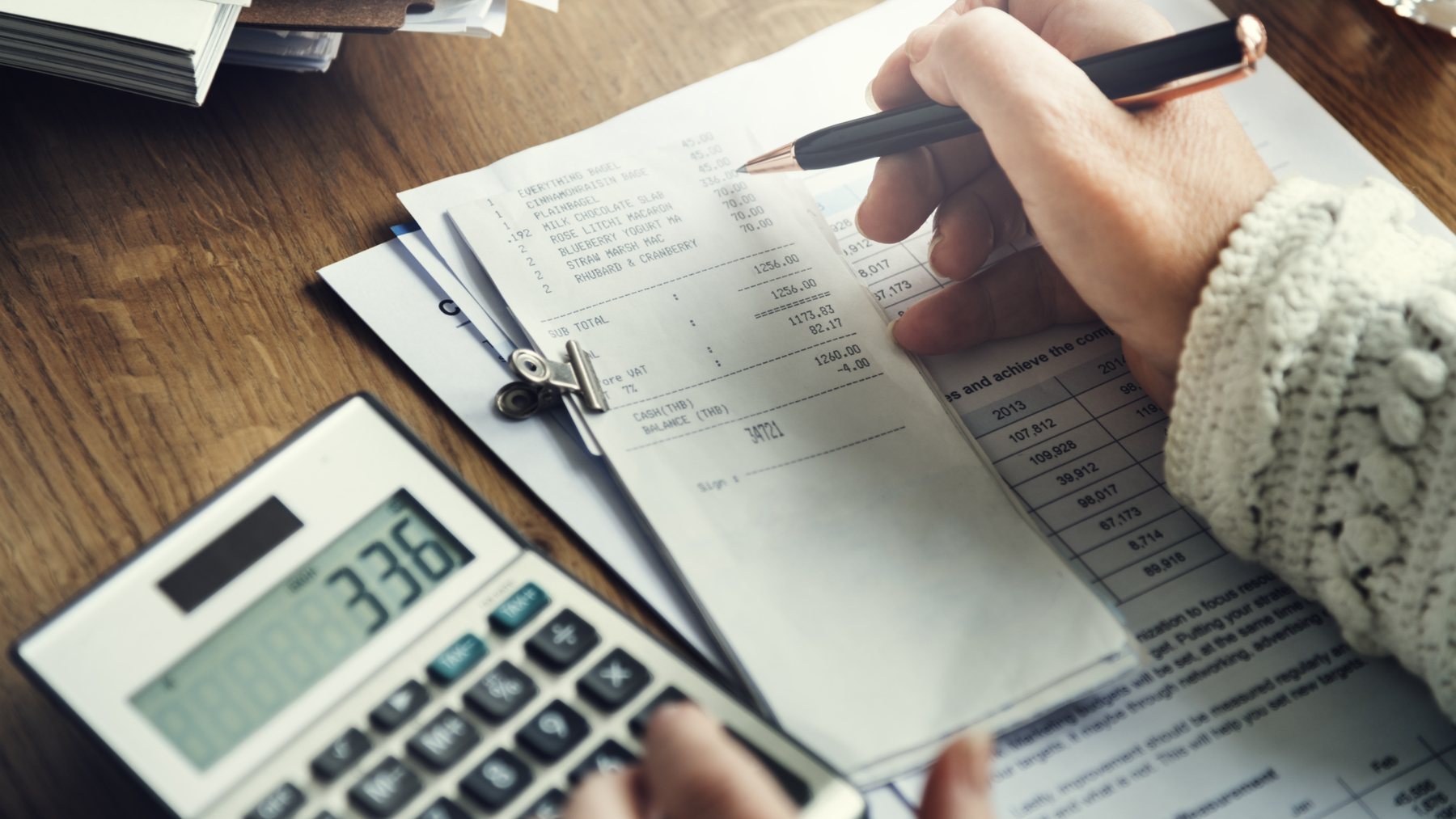 As UK households feel the crunch of the cost of living crisis, services that provide early access to wages become more appealing to workers in need of cash. However, an executive at payroll on-demand provider CloudPay has warned that the service must be used sensibly and that the onus is on employers to step in if workers are leaving themselves short at the end of the month.

Payroll on-demand is a relatively new service offered by a host of fintech and payroll software companies. It lets employees access their wages when they decide, rather than waiting for a single pre-scheduled payday.

Amid a labour market where employers are fighting to attract talent, companies have increasingly offered payroll on-demand as an additional benefit.

While getting access to wages throughout the month can be helpful, there is the risk that workers who fail to properly budget may make themselves even worse off – particularly as the cost-of-living soars.

The Financial Conduct Authority (FCA) warned in a statement in 2020 that employees who regularly accessed wages early could find themselves in a continuous cycle of being financially unprepared for future costs.

Nick Newman, director of strategic initiatives at CloudPay, told UKTN that while workers should use their best judgement when accessing wages early, employers should put checks and balances in place to protect staff.

“We’re relying on the employer, who knows the employee, to be able to monitor what’s happening,” Newman said.

Newman added that it’s important for an employer to have “visibility of anyone that may be continually drawing down and not having much at the end of the month”.

This view is in line with Hamshire-based CloudPay’s business model, charging employers – rather than employees – a fee to access the service.

This approach is not the industry standard, with other providers typically charging employees £1 to £2 in transaction fees.

While the fees are not particularly high, regular use can eventually add up to a considerable amount of money unnecessarily spent at a time when inflation is soaring.

The FCA has warned that workers “might not appreciate the true cost” of the service.

“I’m hoping that we’ll see some sensible approach to it, not as an opportunity to get revenue from an individual to get access to their wages,” Newman said.

“It seems a bit ludicrous that you’re giving access to their money, and then you’re charging them to get access to them.”

Founder in Five: Niels Thoné on stepping down as Sprout.ai CEO