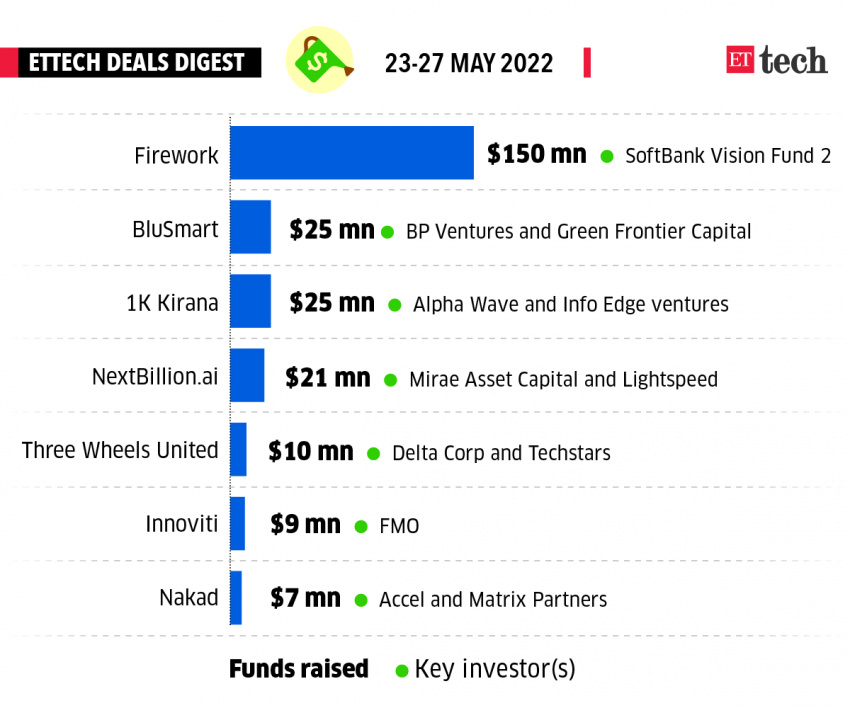 Fabric Ventures has also raised its first wave of investment for its separate Growth Fund, which aims to raise a total of $100m to support web3 founders to scale their business, typically making investments between $100,000 (£80,000) and $10m (£8m).

The Growth Fund was backed by the co-founder of Raisin, US fund-of-fund Blockchain co-investors, GPs of Open Ocean, Felix Capital and Claret Capital.

“The rise of the open web and the digital ownership revolution is sparking decentralised collaboration at scale,” said Richard Muirhead, managing partner, Fabric Ventures. “While our Growth Fund provides capital to entrepreneurs who are innovating in this space, our ethos is to act as a partner to founders as they grow and develop and we become active participants within the networks they are building.”

Investments made so far by Fabric’s Growth Fund include Argent, NEAR and Immutable.

Argent recently raised £32m in Series B funding to build its all-in-one app for web3 and defi.

“Fabric has been deep in Web3 from the beginning, but blends it with a level of professionalism that makes them a highly effective venture firm,” said Robbie Ferguson, co-founder, Immutable.

VC firms have continued to raise money to deploy at cryptocurrency and web3 startups despite the recent market downturn that has seen major cryptocurrencies Bitcoin and Ethereum plummet. The collapse of “stablecoin” Luna sent shockwaves through the industry and has brought renewed attention from regulators.

Will AI take our jobs? UK workers don’t think so