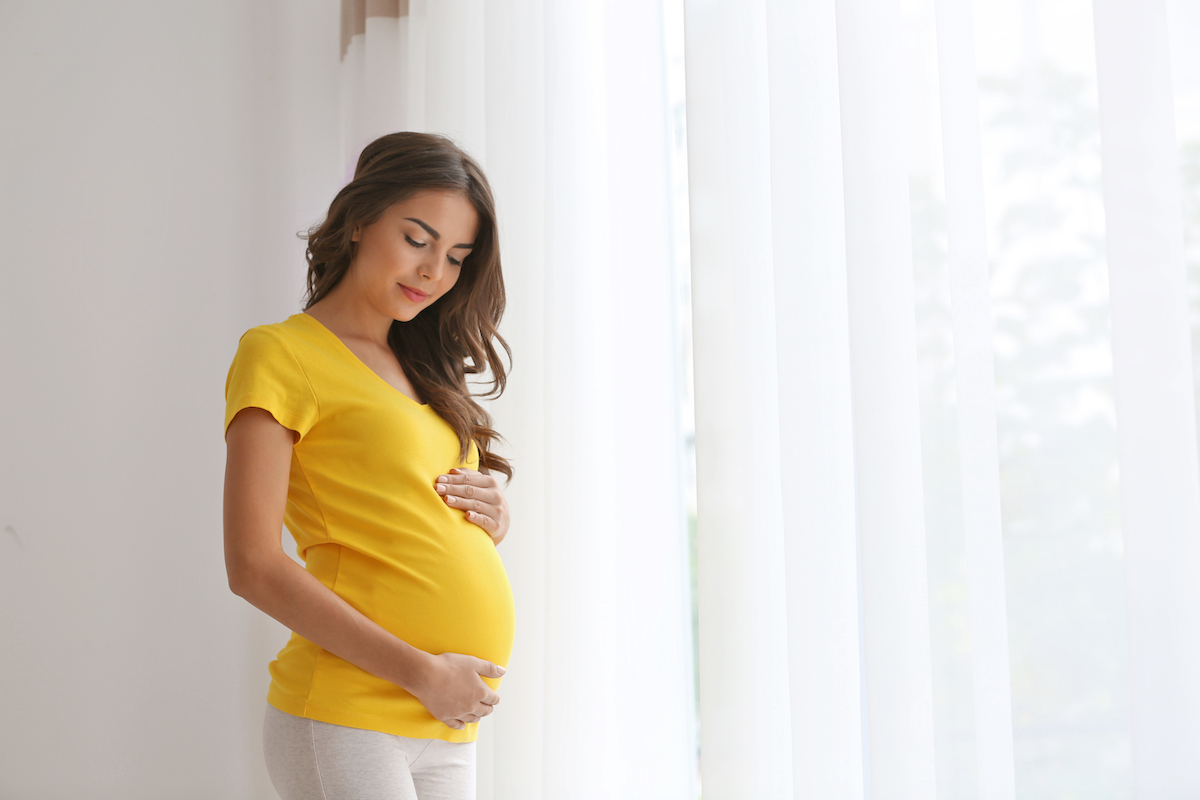 Woom is a period tracking and community support app that uses artificial intelligence to help women track their menstrual cycle while trying for a baby.

Apricity said its acquisition of Woom will allow it to offer a more complete service, from conception advice to the pregnancy stage.

“I am thrilled to have Woom join the Apricity family as we continue our European geographical expansion, offering truly personalised fertility care using the very best in data and digital to women and couples that are having difficulty with conception,” said Caroline Noublanche, co-founder and CEO, Apricity.

Other companies in the fertility space include Béa Fertility, which provides at-home fertility treatment and raised £800,000 before launching in April last year.

“Together we have a shared and aligned mission in family building and are committed to delivering a customised data-driven and community-based solution, to empower and connect women to better understand their choices for becoming a mother,” said Clelia Morales, co-founder and COO, Woom.

Woom was created in 2015 by Clelia Morales and Laurence Fontinoy. It has over 1.8 million users who have registered over 156,000 pregnancies.