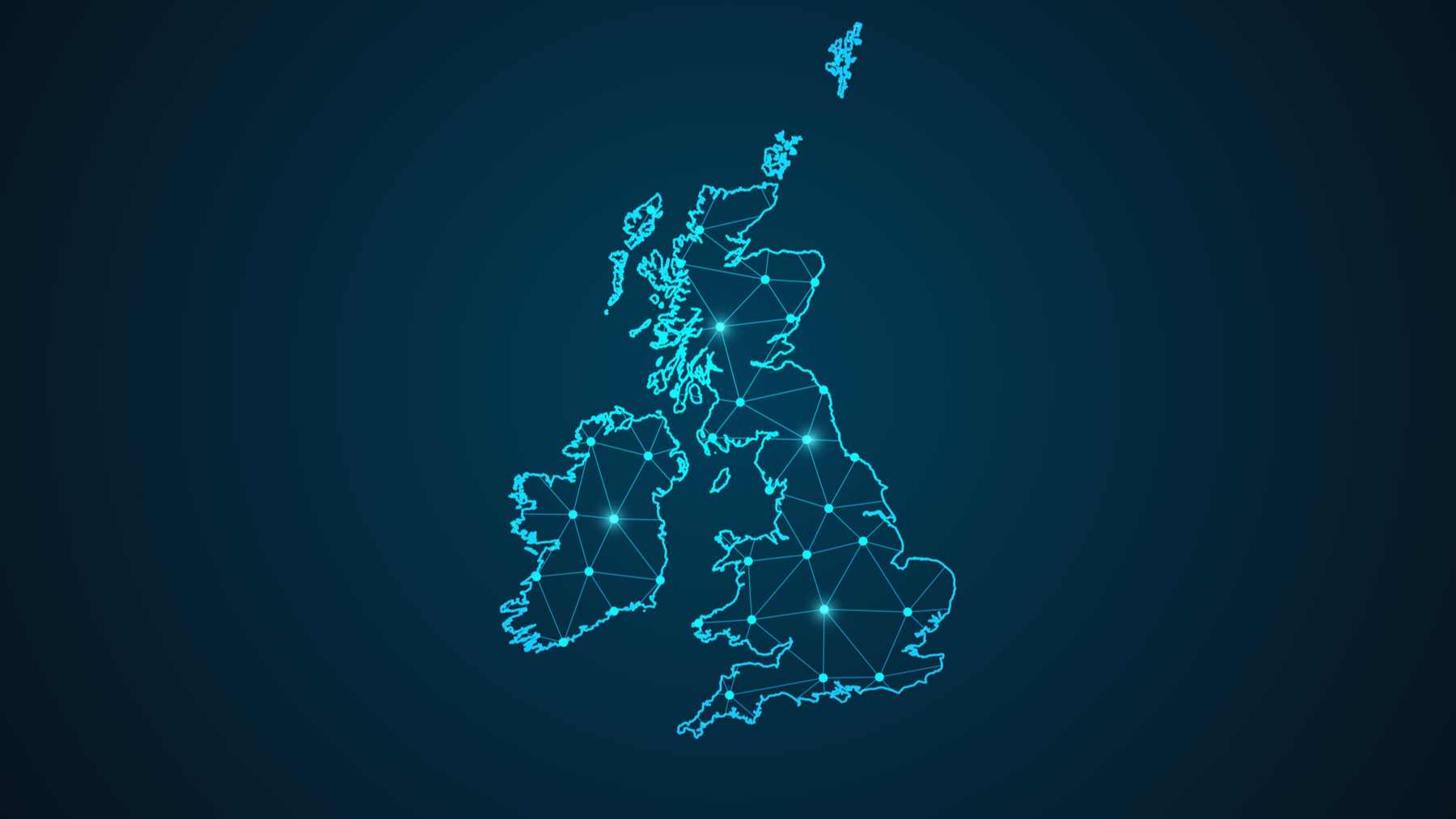 SFC Capital, one of the most active venture capital investors in the UK, has committed to continue backing British startups as the tech industry continues to face a difficult economic period.

“There’s good momentum in the early-stage funding markets and still lots of appetite from our Fund and Angel investors.”

London-headquartered SFC Capital has an investment portfolio of more than 400 startups. The firm has also been a significant investor in the burgeoning tech scene in the North of England.

Burawska explained that while “inflationary pressure is a big present-day problem for startups, we have actually seen this trend during the past few years. Startups have to spend more, and more quickly, to secure the best talent, get closer to customers and build products”.

A persistent issue for startups right now is runway. As both costs and inflation soar, tech firms’ burn rates are getting ever higher. Sources close to rapid delivery startup Gorillas told TechCrunch earlier this week that the company was burning as much as $75m a month just to keep operating.

“Investors will look more kindly on those who can show they acted early and anticipated challenges that may lie ahead.”

Burawska told UKTN that competition between investors for finding the right startup to beck is heating up.

“You are likely to see more and more competition among private investors for access to the best deals. Smart investors should make sure they have that in place.”

Burawska offered the following advice to startups looking to attract the interest of VCs as funding rounds become harder to come by: “Startups can manage the challenges of this time by planning ahead and demonstrating to investors that they have done so. Reduce burn, extend runway, and be a must-have for your customers rather than a nice-to-have.”

Become a part of the gamechanger community: 5 reasons to apply to SVC2UK’s Scale Up Club