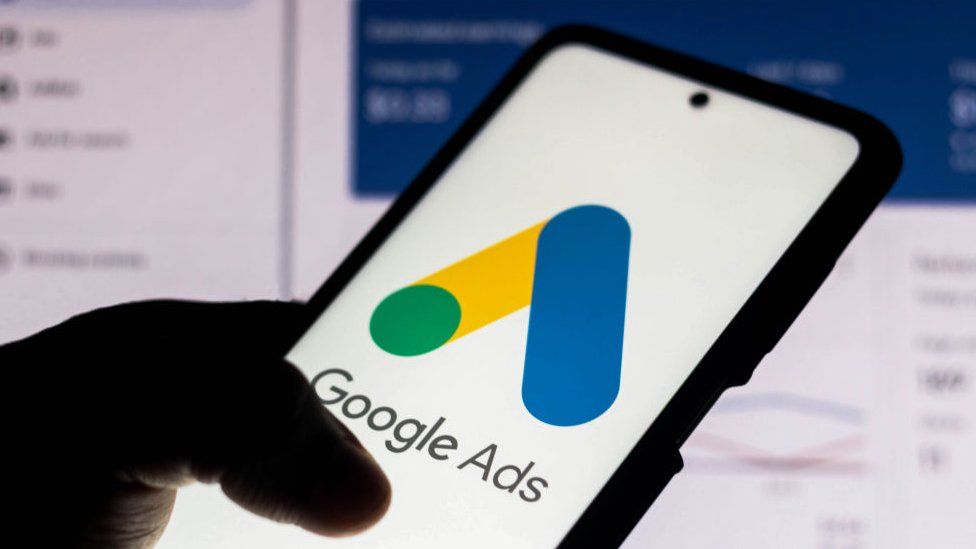 This will be the second recent probe conducted by the Competitions and Markets Authority (CMA) into Google’s advertising.

The CMA will investigate Google’s service for buying and selling advertising slots online. The CMA said that Google owns the largest service provider in all areas of online advertising, including the selling of online ad space and ad servers that determine what advertising is being displayed.

“We’re worried that Google may be using its position in ad tech to favour its own services to the detriment of its rivals, of its customers and ultimately of consumers,” said the CMA’s chief executive, Andrea Coscelli.

“It’s vital that we continue to scrutinise the behaviour of the tech firms which loom large over our lives and ensure the best outcomes for people and businesses throughout the UK.”

A spokesperson for Google said: “We will continue to work with the CMA to answer their questions and share the details on how our systems work.

“Advertising tools from Google and many competitors help websites and apps fund their content – and help businesses of all sizes effectively reach their customers.”

The spokesperson added: “Google’s tools alone have supported an estimated £55bn in economic activity for over 700,000 businesses in the UK – and when publishers choose to use our advertising services, they keep the majority of revenue.”

If the CMA’s probe finds Google to be in violation of competition law the regulator will progress the investigation, potentially resulting in a fine of up to 10% of Google’s global turnover.

The UK government has been keen to expand the powers of its regulators to govern Big Tech. The Digital Markets Unit (DMU) was established last year with the eventual goal of keeping the biggest tech firms in check.

While the DMU, which currently operates on a non-statutory basis out of the CMA, does not have the regulatory powers to fulfil its original intention, granting further powers to it was mentioned as part of the Queen’s Speech earlier this month.