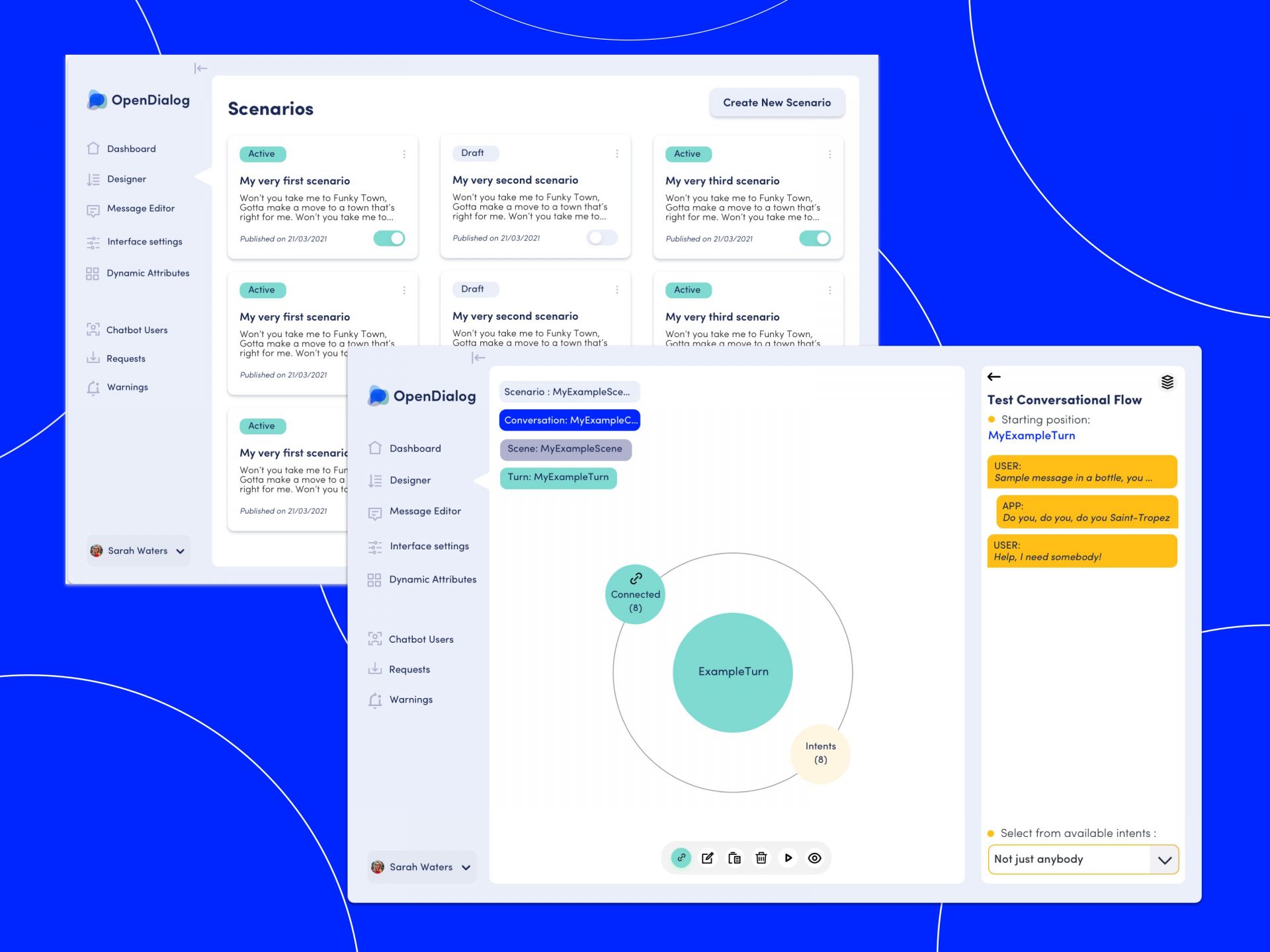 AI startup OpenDialog, which is developing technology to improve machine to human interactions, has raised $5m (£4m) in its first seed round of funding.

OpenDialog will use the seed capital, which it secured in four weeks in an oversubscribed round, for product development and expansion plans.

OpenDialog was co-founded in 2019 by Terry Walby, Dean Chapman and Dr Ronald Ashri.

Walby was the founder and CEO of Thoughtonomy, which was acquired by Blue Prism for $100m (£80m) in 2019. Additionally, Chapman worked with Walby at Thoughtonomy as the chief commercial officer.

“For the last 40 years, the way people interact with machines has remained the same – a keyboard, a mouse and a screen. We have to understand how to use the machines in a way that fits into their very narrow and limited capabilities for interaction. But we’re turning this on its head, putting the onus on technology to understand humans,” said Dr Ronald Ashri, co-founder, OpenDialog AI.

OpenDialog’s technology has recently been used by a legal firm in a class-action lawsuit to sort the eligibility of applicants and a pharmaceutical company for people to report drug adverse effects.

Customers of the OpenDialog include BDO, Peppercorn Insurance and The Cyber Helpline.