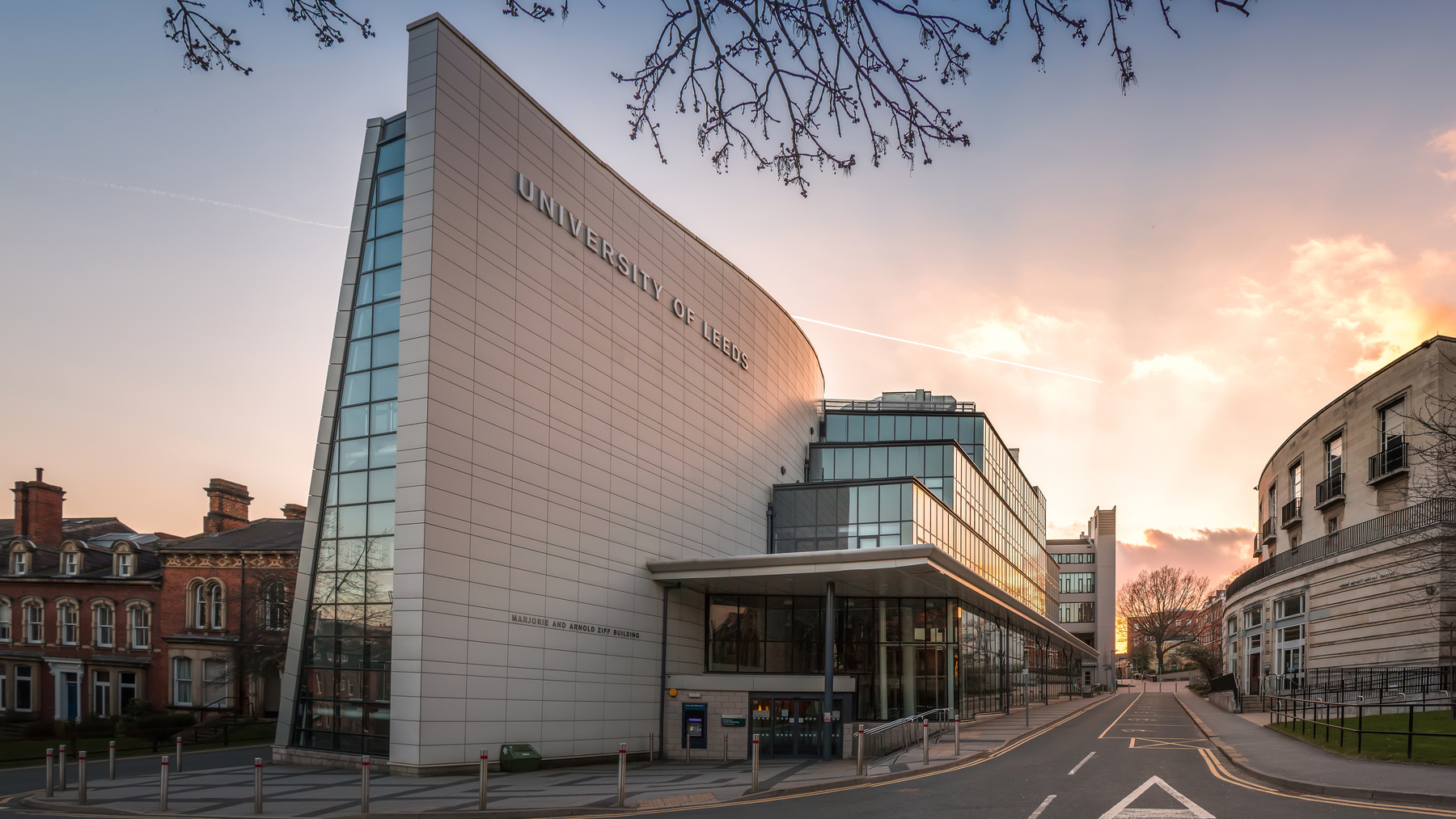 Formed as a joint spinout from three northern universities – Leeds, Manchester, and Sheffield – Northern Gritstone received the funds from the West Yorkshire Pension Fund and the Greater Manchester Pension Fund.

Other backers of the investment firm include M&G Investments, Lansdowne Partners, and hedge fund Caxton Associates’ CEO Andrew Law, who is investing as an individual.

The firm is being chaired by former Treasury minister and chief economist at Goldman Sachs, Lord O’Neill.

“The strong endorsement of Northern Gritstone we’ve seen from investors is testament to the huge scale of the opportunity in northern England’s world-class science and innovation hubs and the spinouts they are producing,” Northern Gritstone’s Lord O’Neill said.

“By investing in Northern Gritstone, asset managers are directly buying into the brightest prospects for Britain’s future economy.”

The company is looking to raise a fund of up to £500m to back intellectual property-rich early-stage startups.

The firm is expected to focus its investments on the fast-growing fields of AI, cognitive computation, health tec, and advanced materials.

The role of chief executive of Northern Gritstone has been given to Duncan Johnson, who previously ran Caledonia Investments.

“There is rightly huge excitement about the innovative, science-led spin-outs emerging from our leading research universities and the ecosystems they support, and this has been reflected in our conversations with investors so far,” said Johnson.

Johnson added that Northern Gritstone’s aim is to “accelerate the development of a northern innovation hub to rival the UK’s Silicon Fen and ultimately Silicon Valley”.

Northern Gritstone will be joining the likes of SFC Capital, Praetura Ventures, Jenson Funding Partners, and Par Equity as a significant investor in the North of England’s rapidly developing tech startup scene.

The investment was first reported by Sky News.

Birmingham – a crucible for innovation