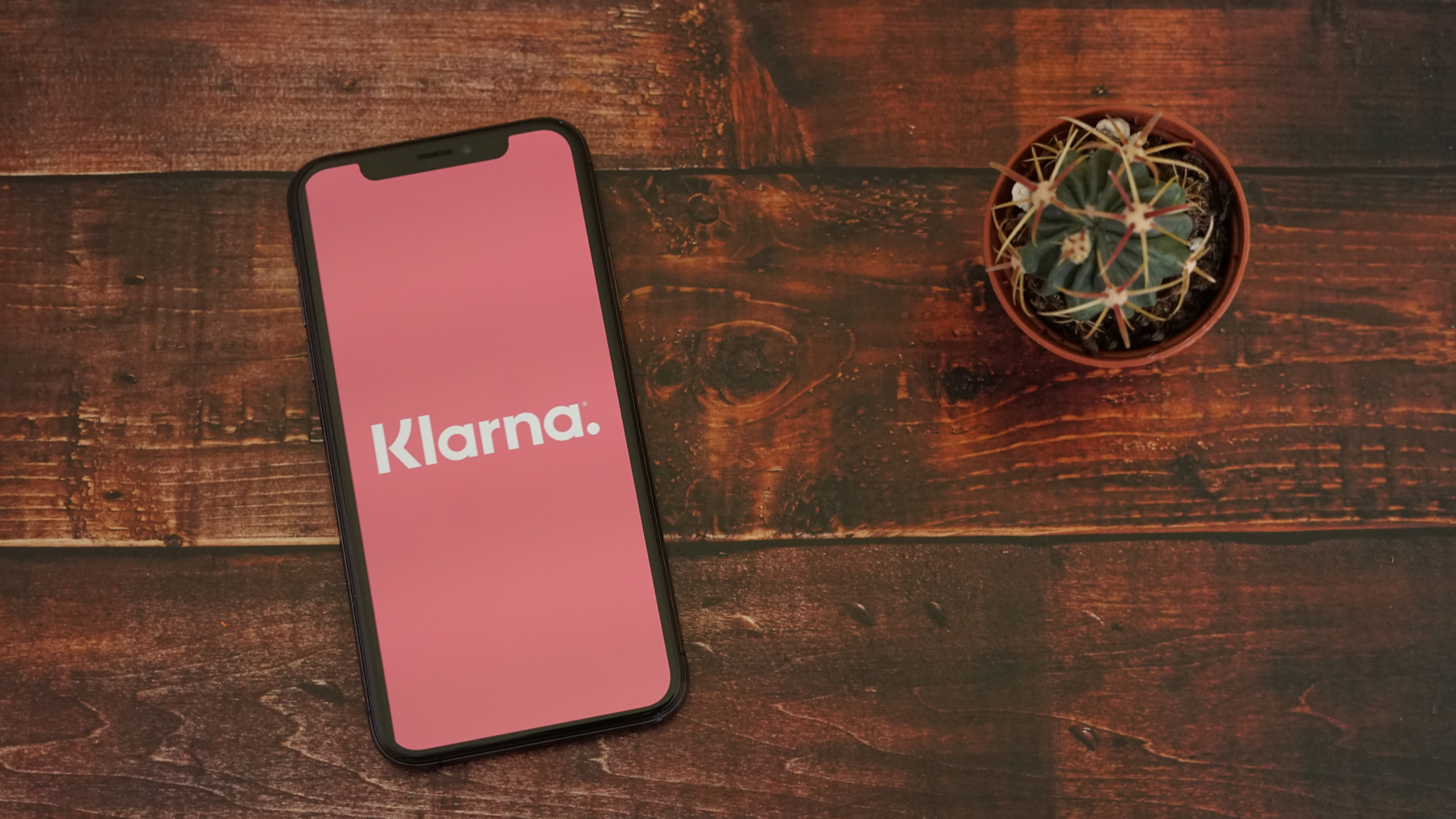 Swedish fintech giant Klarna is reportedly seeking a new round of funding that would lower its valuation to around $30bn, a significant decrease from the firm’s previous public valuation of $45.6bn, according to a report by The Wall Street Journal.

The firm is Europe’s most valuable private fintech, but the proposed down round would put UK firms Revolut and Checkout.com ahead of Klarna in the European fintech valuation rankings.

Revolut’s current valuation sits at $33bn, while Checkout.com, following a $1bn Series D round in January of this year, has a valuation of $40bn.

Klarna’s reported valuation drop comes amid an increasingly uncertain economic climate in which investors have been selling off technology stock and is a sign that VCs are becoming more cautious due to soaring inflation and rising interest rates.

A potential regulatory crackdown could also be a contributor to the decision to scale back Klarna’s valuation.

The buy now pay later (BNPL) company allows shoppers to split payments up into instalments to be paid after an initial purchase.

The UK government has been strongly considering increasing regulation on the practice amid pressure from regulators and consumer groups.

Klarna recently announced it would start reporting BNPL purchases by UK customers to credit report agencies, in a pre-emptive move ahead of any potential new customer protection regulatory requirements.

Founded in 2005, Klarna has raised billions from some of the biggest names in tech investment, including Silicon Valley VC giant Sequoia Capital and Japan’s SoftBank.

The valuation of Klarna soared during the pandemic as BNPL became an attractive payment option for consumers struggling with cash during the economic downfall.

Klarna currently dominates the BNPL market in the UK, however, it has had to face competition from more recently founded firms, including London-based Zilch, which recently expanded to the US.

A spokesperson from Klarna told UKTN that the report is “pure speculation and we do not comment on speculation”.

The post Klarna down round could crown a UK fintech Europe’s most valuable startup appeared first on UKTN | UK Tech News.