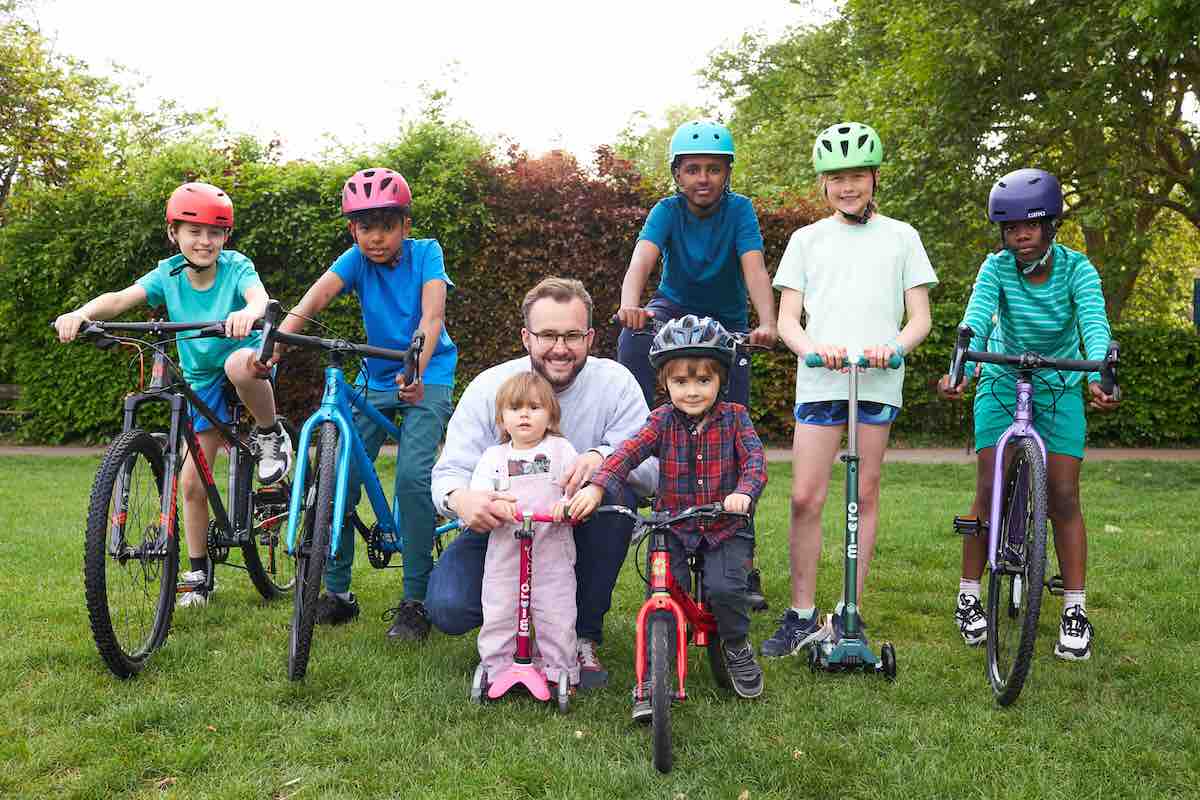 Children’s bike and scooter subscription service Bike Club has raised £16.75m in a Series B funding round led by Circularity Capital, with the funds to fuel national and European expansion.

Bike Club has plans to move to France and Germany in the next one to two years. It currently has a network of 40,000 bikes but with the new capital plans to grow to 220,000.

The London-based company is a bike and scooter subscription service that aims to remove the hassle of purchasing new bikes and scooters for children as they outgrow them.

“Bike Club is on a mission to disrupt family cycling meaning you never need to buy a kids bike again. We’ve seen traction across the country with different families using us to get outdoors and enjoy a healthier more active lifestyle,” said James Symes, founder, Bike Club.

Its service allows users to choose from a variety of brands new or refurbished. When the child grows out of its current bike or scooter it can be exchanged.

Bike Club offers a recycling scheme that allows you to sell you bike to them, it then is refurbished and then gets rented out.

“Bike Club’s circular economy means less bikes need to be produced each year. Each of their bikes is saving 336kg CO2 versus an owned bike. So far, their fleet has saved 1,174 tonnes of CO2 versus ownership,” said David Mowat, partner, Circularity Capital.

According to Bike Club, its circular economy means that each of its bikes saves 336kg of CO2 compared to an owned bike. In total its fleet has saved 1,174 tonnes of CO2.

“We have worked closely with Management, including navigating global supply chain disruption, and today are a much stronger and very well capitalised business,” said Jamie Lawson-Brown, co-founder of Codex Capital and board member of Bike Club.