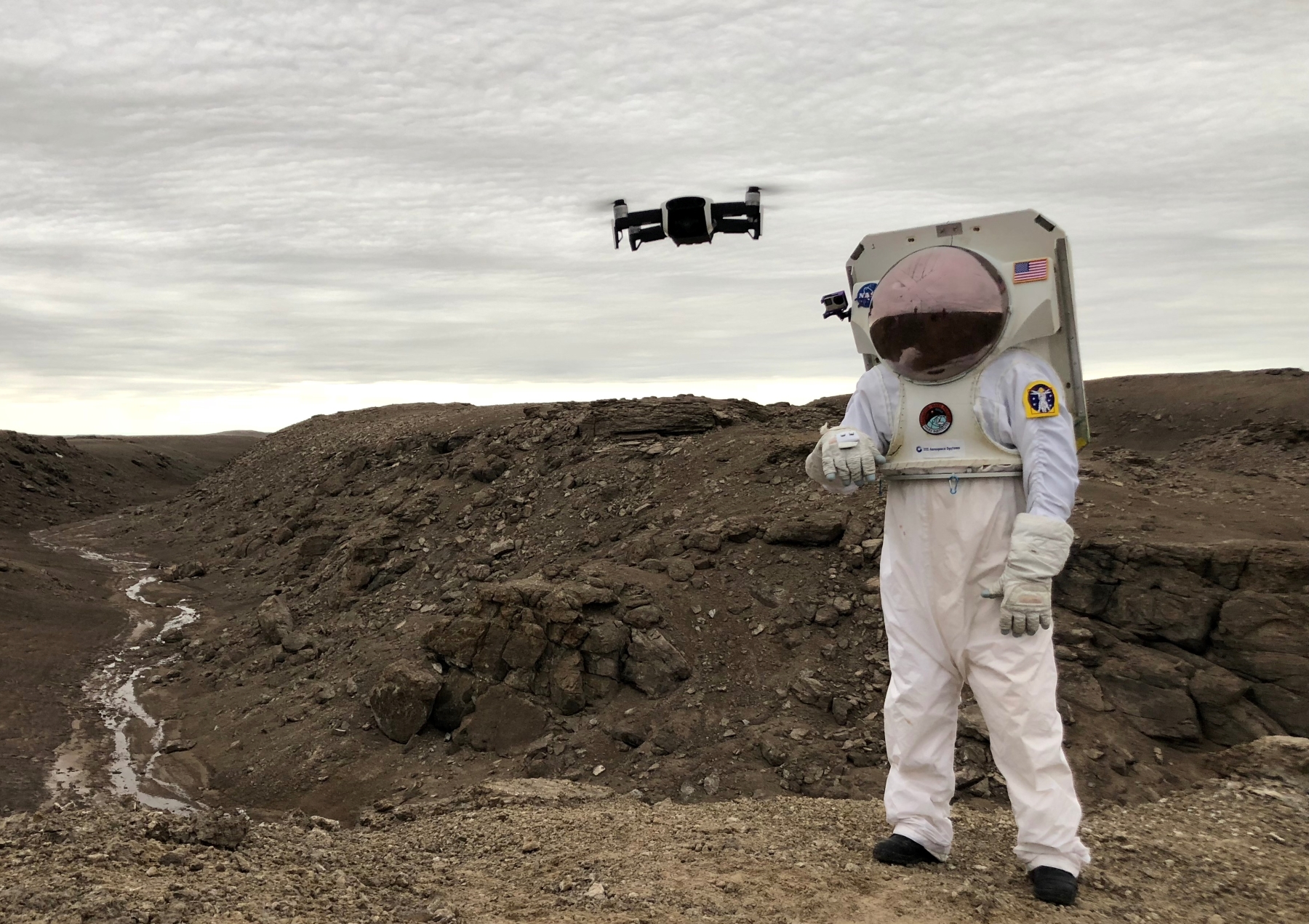 Onboard the 11-week programme seven companies will develop relationships with space corporates and agencies and receive support to attract investment.

Out of the seven space tech companies selected, four are UK based. Seraphim launched its first space tech accelerator in 2018.

“Over the last five years, we have helped 54 early-stage companies raise over $180m of investment and build fruitful connections with some of the major corporations in the industry. As a result, our alumni are prepared for the journey ahead of them and have an impressive survival rate of 98 percent,” said Rob Desborough, managing partner, Seraphim Space and CEO, Space Camp.

The programme will involve an in-person investor pitch day in the UK and the US followed by an investor showcase.

Ntention builds user-centred interaction systems. For space, it is developing its “Astronaut Smart Glove” that could be used to control a drone during space exploration. Its technology has further applications in virtual reality, construction, music and industrial machinery.

The Oxford-based company is developing reusable orbital transfer vehicles that transport satellites to space. Its aim is to provide cheaper transportation through ridesharing to get satellites into orbit.

ODIN is installing a network of sensors that will be used to locate and map hard to spot space debris. The company, based in London, provides mission planning software and collision sustainability reports.

Manchester-based SmartIR has developed tech that can control infrared thermal radiation. A benefit of this tech is the capability to control visible colour and infrared light. In space, the tech could be used in space suits to regulate body temperature.

Cislunar wants to re-use space debris using in space metal processing and recycling. It has plans for a space foundry that will process metal, produce materials such as wires and can be located on or off-planet. Cislunar was founded in 2017 and is located in Denver, Colorado.

Deep Planet is creating an artificial intelligence platform that uses satellite imagery and sensors to provide data to help grapes grow in vineyards. Its software VineSignal gives growers with knowledge such as grape maturity prediction, when to harvest, forecasts for yield picking and identifying areas with issues.  The Oxford-headquartered company was founded in 2018

Going Global: How to take your startup across the border in a remote environment