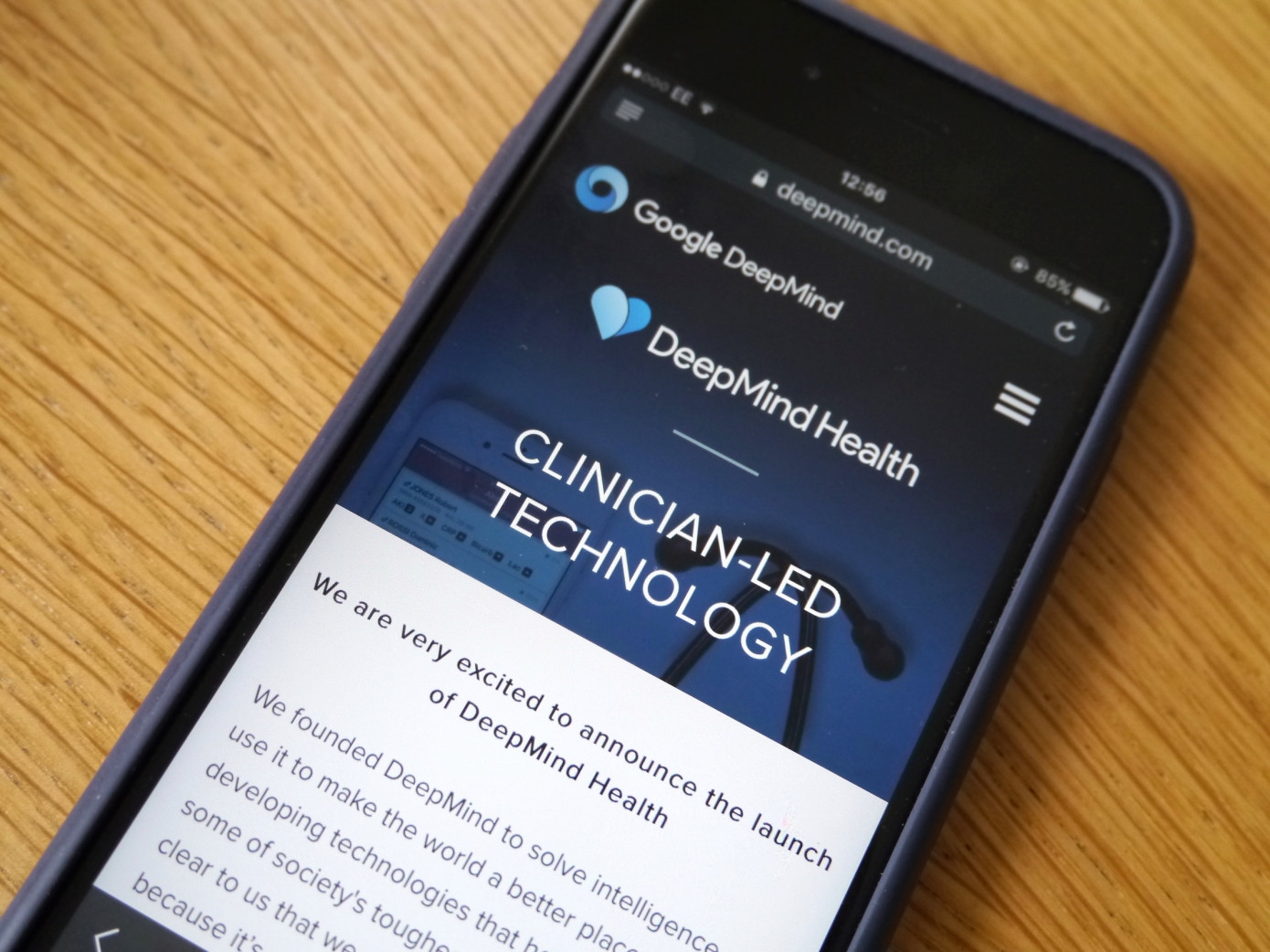 US tech giant Google is facing a UK lawsuit over its use of NHS medical data belonging to 1.6 million people in 2015.

The lawsuit stems from Google’s AI division DeepMind receiving patient data from the Royal Free NHS Trust in London for the development of its Streams app. The mobile app was designed to alert medical staff of acute kidney injury early on.

However, the data was used by this project without patients’ consent or knowledge. The UK’s data watchdog, the Information Commissioner’s Office (ICO), found in 2017 that the Royal Free NHS Trust “failed to comply with the Data Protection Act”.

However, DeepMind and Google were not fined because it was the NHS Trust that ultimately sent the patients’ data without their consent.

The ICO discovered issues with how Royal Free handled the data and that it wasn’t communicated to patients that their data was being used – but didn’t issue a fine.

Now, a class action-style lawsuit has been brought by claimant Andrew Prismall, represented by Mishcon de Reya. The suit is seeking damages for unlawful use of patient’s medical information.

Prismall wants to represent the 1.6 million people who had their data used by DeepMind. The Royal Free NHS Trust is not being sued.

UKTN has contacted Google for comment but did not reply at the time of writing.

“I hope that this case can achieve a fair outcome and closure for the many patients whose confidential records were – without the patients’ knowledge – obtained and used by these large tech companies,” said Prismall.

Last year Google decided to shut down the Streams app, with only London’s Royal Free still using it.

The search giant earlier this year announced it is spending $1bn (£730m) to buy the Central Saint Giles building in the West End of London. It is also growing its base at King’s Cross.

Promising UK fintechs building the future of money and technology