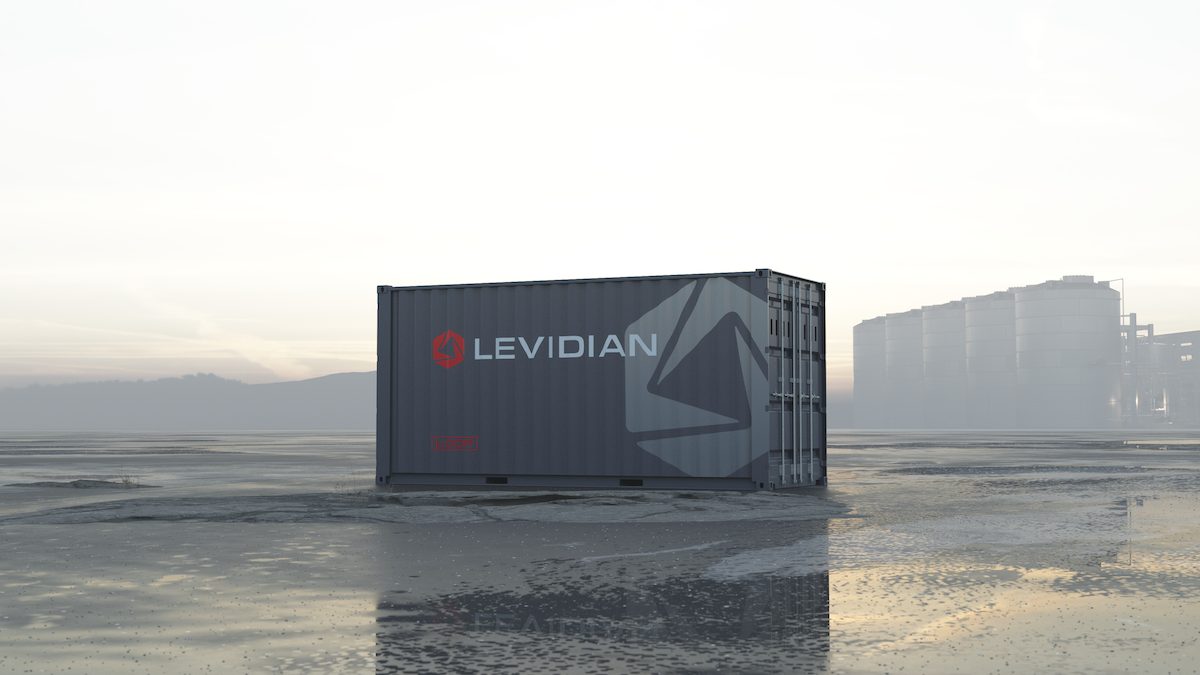 Cleantech company Levidian has signed a £700m export deal with Zero Carbon Ventures for its LOOP devices to be used in the UAE to cut half a million tonnes of carbon dioxide equivalent (CO2e).

The deal will see Levidian’s LOOP devices deployed across 500 sites in the UAE over the next ten years in oil and gas companies and government agencies. The first will be located at a site in Abu Dhabi.

It will create 100 new jobs in Cambridge where the company is headquartered and its LOOP devices will be made.

Levidian’s LOOP devices use a patented process to crack methane into its constituent atoms, hydrogen and carbon, without catalysts or additives.

The carbon is then locked into graphene and the hydrogen can be used as a blend or stored in a separated form.

Levidian’s technology is being trialled by the National Grid in the UK.

“LOOP is at its most powerful when decarbonising waste gas to generate hydrogen and graphene. Methane is the most potent greenhouse gas and Levidian’s mission is to turn this gas into a powerful tool for decarbonisation. We look forward to seeing Zero Carbon’s network of LOOPs growing over the coming years,” said John Hartley, CEO, Levidian.

LOOPs are named after the approximate annual amount of CO2e reduction potential. For example, the LOOP50 can remove 50 tonnes of CO2e per year. Levidian is currently working on LOOP1000+.

LOOPs can be setup in shipping containers or as a permanent infrastructure.

Zero Carbon Ventures is a new firm setup with the intention to ship in carbon-reducing technology to the Middle East.

“There’s no doubt that Levidian’s game-changing LOOP devices will do just that, producing both green hydrogen and high-quality graphene, right here in the UAE. Both products in turn will have a positive impact on many industrial processes,” said Martin Reynolds, CEO, Zero Carbon Ventures.