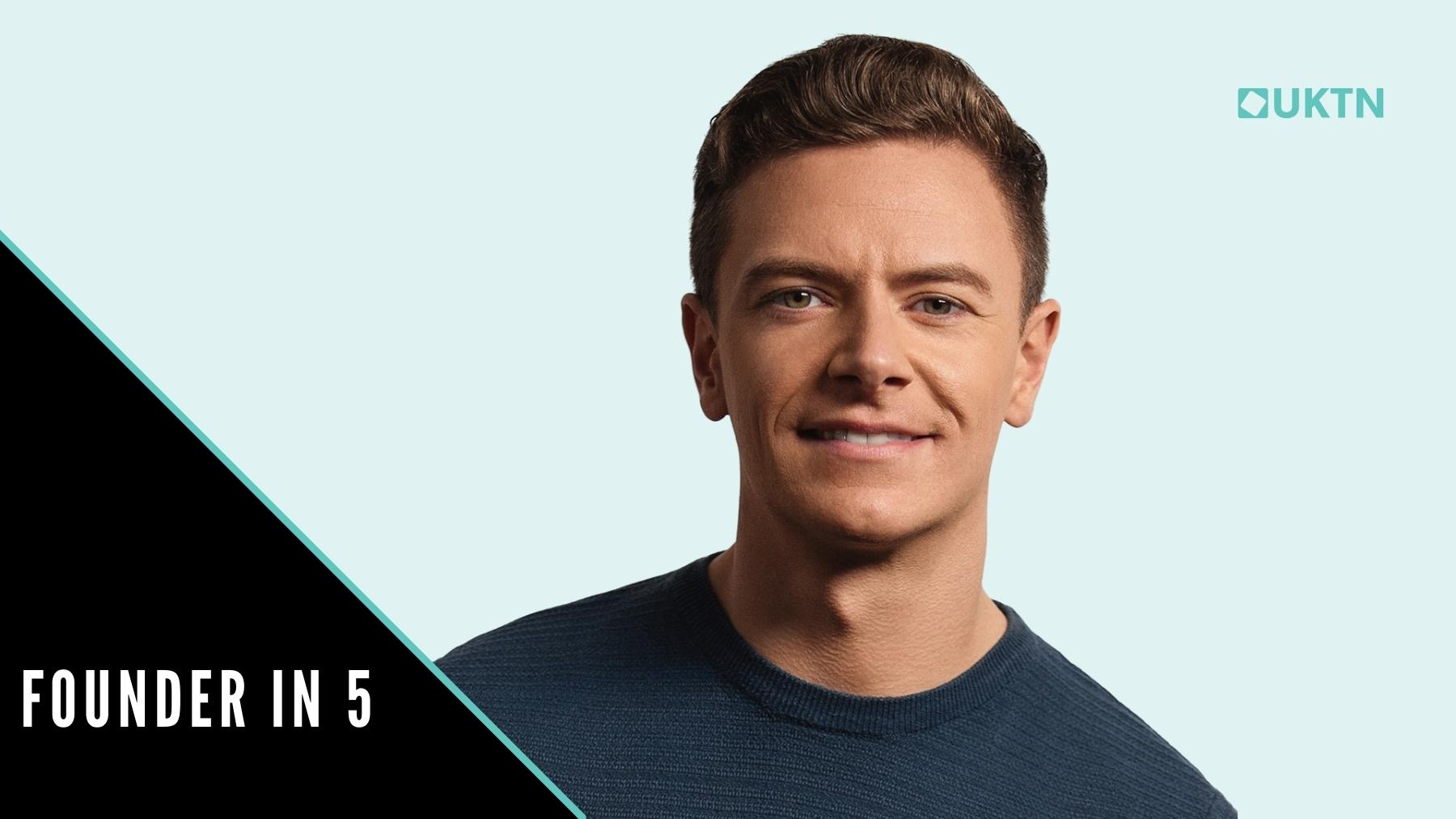 Richard Dana is the co-founder and CEO of Tembo, a family-focused digital mortgage broker.

The London-headquartered company’s platform advises buyers who are failing traditional affordability tests to work out how to buy their first home. It also provides lending services to increase deposit sizes, including equity loans.

Tembo was born out of the Founders Factory accelerator programme and founded by Dana, Eddie Ross and Geoff Wright in April 2020 at the height of the pandemic.

In August 2021 the startup raised $3.5m (£2.5m) in a seed funding round led by Aviva and Fair by Design. The startup is regulated by the Financial Conduct Authority and as of September 2021 has helped 10,000 families to get a mortgage.

In this week’s Founder in Five Q&A, the Tembo founder shares his funding advice, explains why he gets frustrated by “overly glamorised” startups, and why he’s excited by the potential of hydrogen power.

1. What was the most important early hire you made?

Richard Dana: I made three early hires within the first six months of founding Tembo that were all incredibly important. My two co-founders, Eddie Ross and Geoff Wright brought with them vital product and tech expertise from high-growth fintech businesses and that enabled us to start up with the benefits of all the lessons they had learned from building their previous businesses.

Our first employee was Polly Gilbert, who leads on marketing. We have a highly complex product, so communicating to consumers in a clear, transparent, compliant, and ethical way has been absolutely critical.

2. What funding advice would you give to a first-time founder?

RD: It’s pretty simple – investors just want to make money. Are you a good, risk-adjusted bet that has a decent chance of returning their fund? If you’re a strong team with relevant experience going for a huge market, with positive unit economics – there should be an investor out there for you.

But be prepared for a lot of meetings and questions, listen to the feedback and don’t get disheartened by the rejections. It’s a game of patience and persistence.

3. How do you prevent burnout for yourself and your staff

RD: I get frustrated with how startups are sometimes overly glamorised. I’ve never worked so hard, so consistently with this level of pressure at any other point during my career so far. There is clearly a risk of burnout, so we do make sure that we’re strict about shutting down over the weekends and ensuring people are taking regular holidays.

I personally try and spend as little time on my phone as possible – I don’t have Slack or Messenger as it’s so important to have time when you can clear your mind rather the continually monitoring.

RD: Ten years ago I took on a challenge to combine my love of the sea and music to raise some funds for Children with Cancer. Instead of taking the ferry, a small group of us swam across the Solent to attend Bestival – a music festival held on the Isle of Wight.

Mid-swim I bumped into a fellow swimmer who I’d never met before. We got talking when we reached the beach on the Isle of Wight. After a few twists and turns (we lost each other during the whole festival) we ended up meeting again after Bestival, and fortunately for me she is now my wife.

5. Which nascent technology holds the most promise?

RD: I feel that the largest challenge we face is climate change, and I’m fascinated by how new energy technologies – particularly hydrogen – could transform the way we generate power. Despite some hope during the pandemic, it’s clear that changing people’s behaviours is going to prove challenging.

If hydrogen could be used to power transport, heating and heavy industry – that would be a game-changer in our fight against climate change.