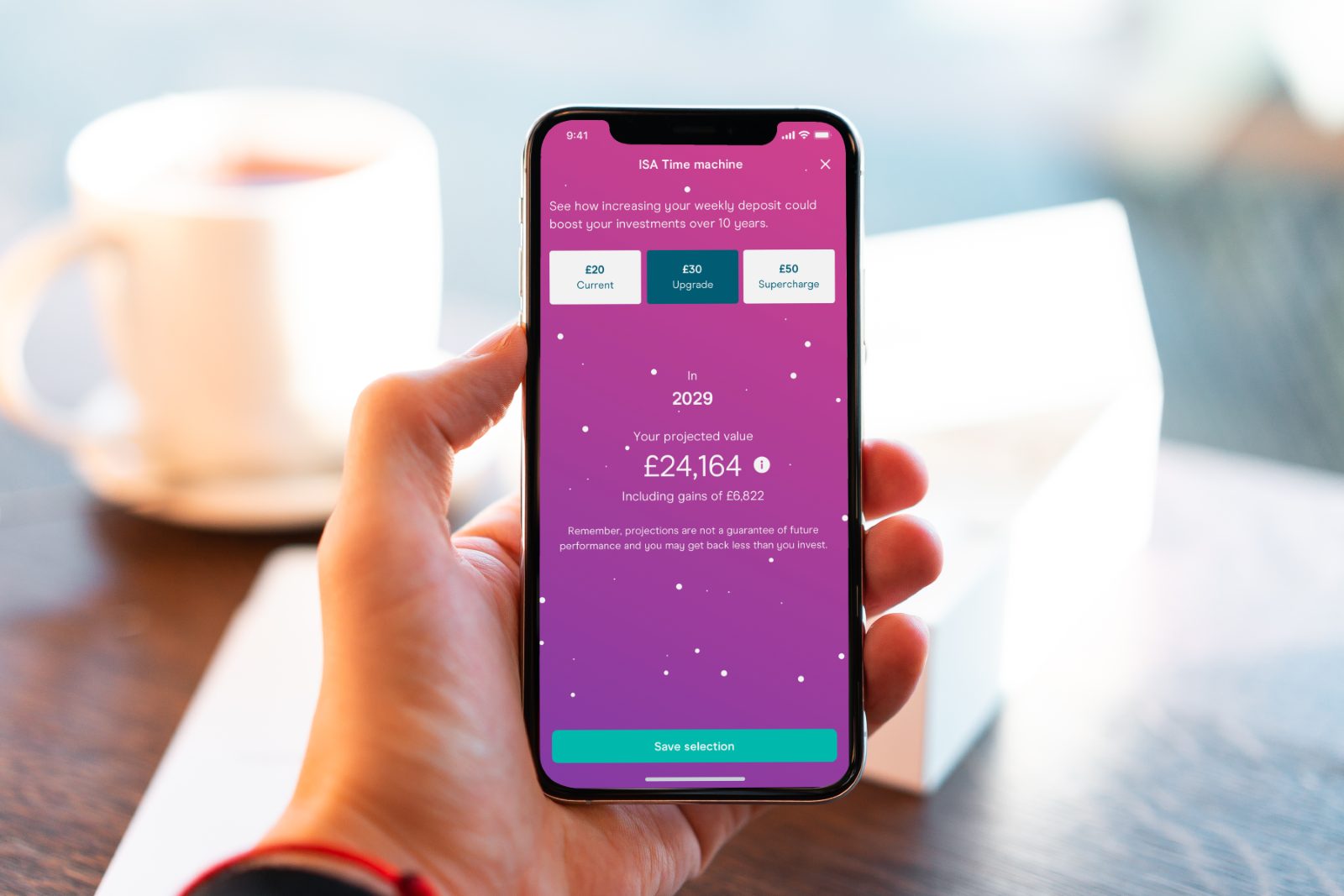 The British fintech company surpassed its original investment target of £1m in 25 minutes, with 8,700 people investing £3.7m before the campaign went live on the Crowdcube platform.

London-headquartered Moneybox said the fundraise is the most popular campaign on Crowdcube this year, with more than 15,000 people investing in the company.

By number of investors, it puts Moneybox as the second and third-highest raises on Crowdcube, with only challenger bank Monzo attracting more backers when it raised almost £20m in 2018.

However, Moneybox is trumped by Chip and Curve by fundraising total.

Since its launch in 2016, Moneybox has grown to 850,000 customers using the platform for services including savings, investing and home-buying.

It now has more than £3bn in assets and a team of 330 people. Moneybox said it would use the proceeds of the crowdfunding campaign to grow its customer base and for new product development.

“Given the current economic climate, our mission to help people build wealth with confidence has never been more important,” said Ben Stanway, Moneybox co-founder. “Our focus now is on finding new ways to guide and support people with financial planning throughout their lives.

“By continuing to focus on the under-served mass market we believe we are on a path to create the UK’s category-defining wealth platform.”

Moneybox’s crowdfunding follows a £35m Series D round last month. At the time, Stanway said Moneybox will introduce “crypto-investing” options, such as adding a small amount of Bitcoin to a larger portfolio.