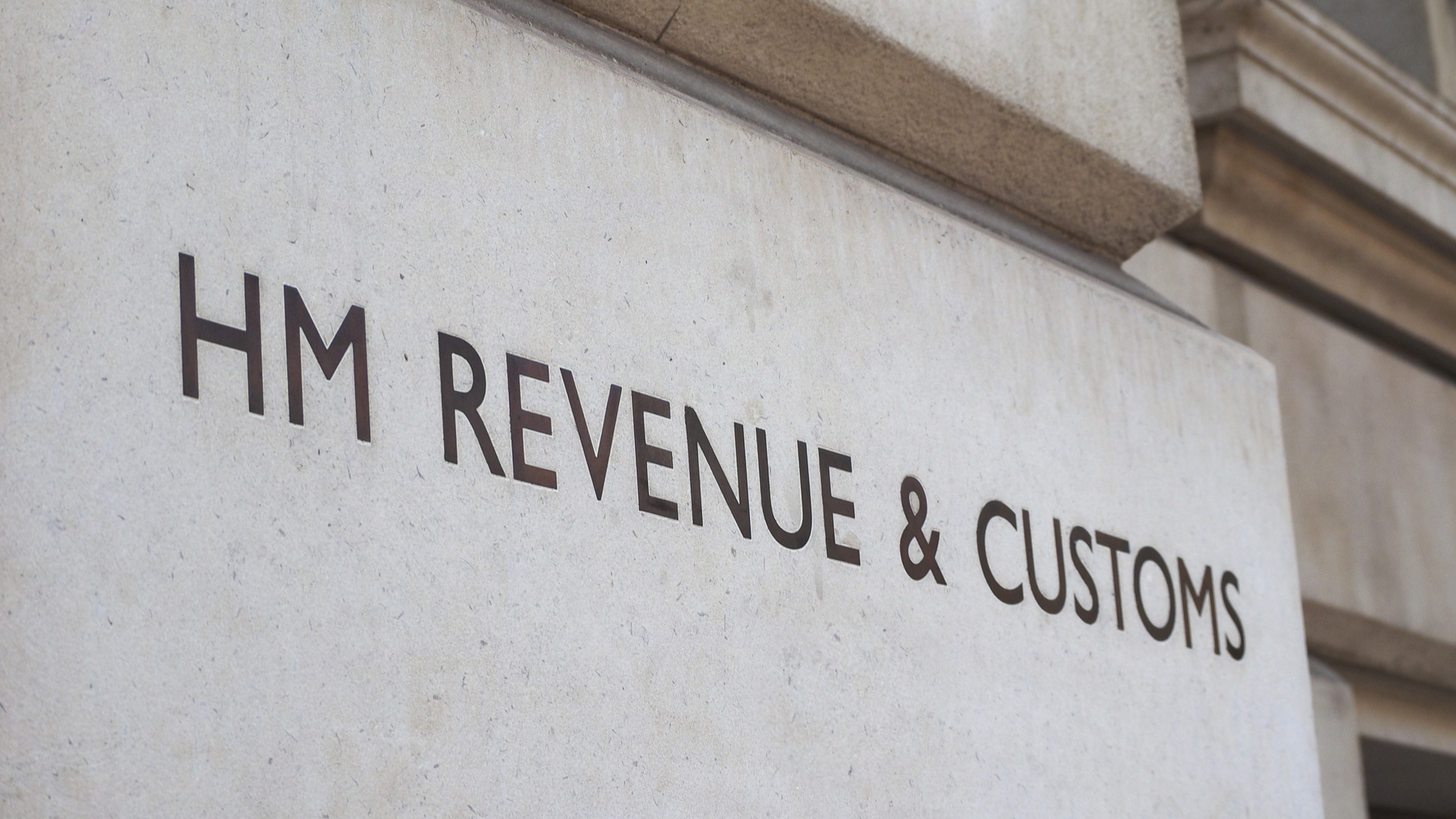 An international group of the world’s largest taxation organisations is meeting today with cryptocurrency experts and data scientists in London to determine how to track and prevent tax crimes with digital assets such as NFTs.

The Joint Chiefs of Global Tax Enforcement (J5), is an international joint venture between five of the world’s largest taxation organisations to combat global financial crime.

The organisation consists of the UK’s HMRC, as well as the IRS from the US, the Canada Revenue Agency (CRA), the Australian Taxation Office (ATO) and the Fiscal Information and Investigation Service (FIOD) from the Netherlands.

J5 has been meeting throughout this week as part of the event entitled ‘The Challenge’, an annual coming together of J5 organisations to focus on emerging tax crime risks.

This year’s iteration is focused on preventing tax avoidance using NFTs, or non-fungible tokens, a blockchain-based digital asset that has exploded in popularity over the last couple of years.

“NFTs are the modern, digital way of trade-based money laundering. A rising issue is that the platforms involved in the trade in NFTs are not yet obliged to execute KYC measures,” said Niels Obbink, chief and general director, FIOD.

“Since there is little to no control, criminals have – as we say in The Netherlands – free play. These technological developments in the field of decentralised finance underline the need for international cooperation. The J5 fosters this cooperation.”

The Challenge was first hosted in 2018 by the Dutch Fiscal Intelligence Service. This year’s event is being hosted for the first time by HMRC in London.

“These Challenges were something new to our organisation when we were first introduced to them a few years ago,” said Jim Lee, chief of the IRS’s criminal investigation division.

“But I am confident saying today that we have a good number of cases in our pipeline that we would never have without the work done at these Challenges. It is a model I hope to replicate in other mission areas because of the success and the focus on partnerships.”

The J5 meeting comes amid a wider regulatory crackdown on cryptocurrency companies, a move that clashes with Chancellor Rishi Sunak’s plans to make the UK a “global cryptoasset hub”.