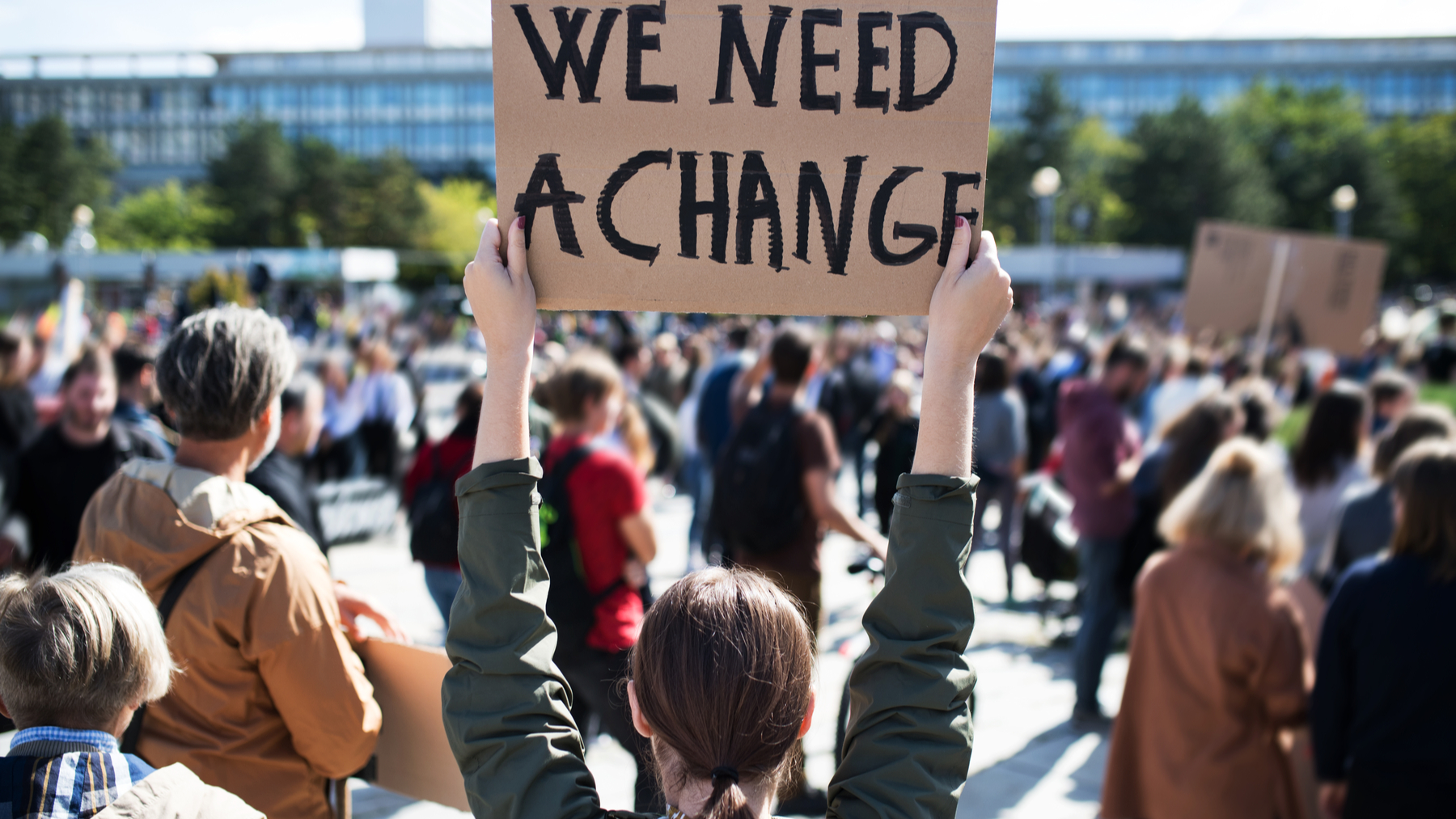 The Ethos Network, a new social media platform focussing on establishing a community of young activists has announced the closure of a seed funding round of £1.5m.

London-based Ethos was founded in 2020 by 21-year-old former Oxford student Alejandra de Brunner, Ethos was inspired by both the current state of economic and political unrest and the desire from the youth of Britain to use social media as a means to enact change.

Social activism has always to some extent been part of social media, however, in the years following the outbreak of the pandemic, platforms like Instagram have been flooded with protests and political posts championed by Gen Z.

Despite this, data shows that trust in the major social media platforms has been dwindling in the UK.

A recent report from the digital experience firm Acquia revealed that 63% of the UK population distrust mainstream social media due to a number of concerns over privacy, censorship, and transparency.

This gap in trust is what the Ethos Network aims to capitalise on. The company has said it intends to “fill a void that the social media giants have been unable to satisfy; this generation’s inherent desire to use social media to connect with causes,” according to a company spokesperson.

Ethos is aiming to be a platform where people can come together to learn about issues and network with advocates for change.

“We’re delighted with the confidence and network of our investors and excited to move forward with them on board,” said founder and CEO Alejandra de Brunner.

The Ethos Network after completing its beta test back in 2020 saw more than 40,000 downloads in just a month and a half.

The latest cash injection brings the total amount of funding raised to £1.8m. The recent seed round follows a pre-seed funding round of around £300,000 back in October 2020.