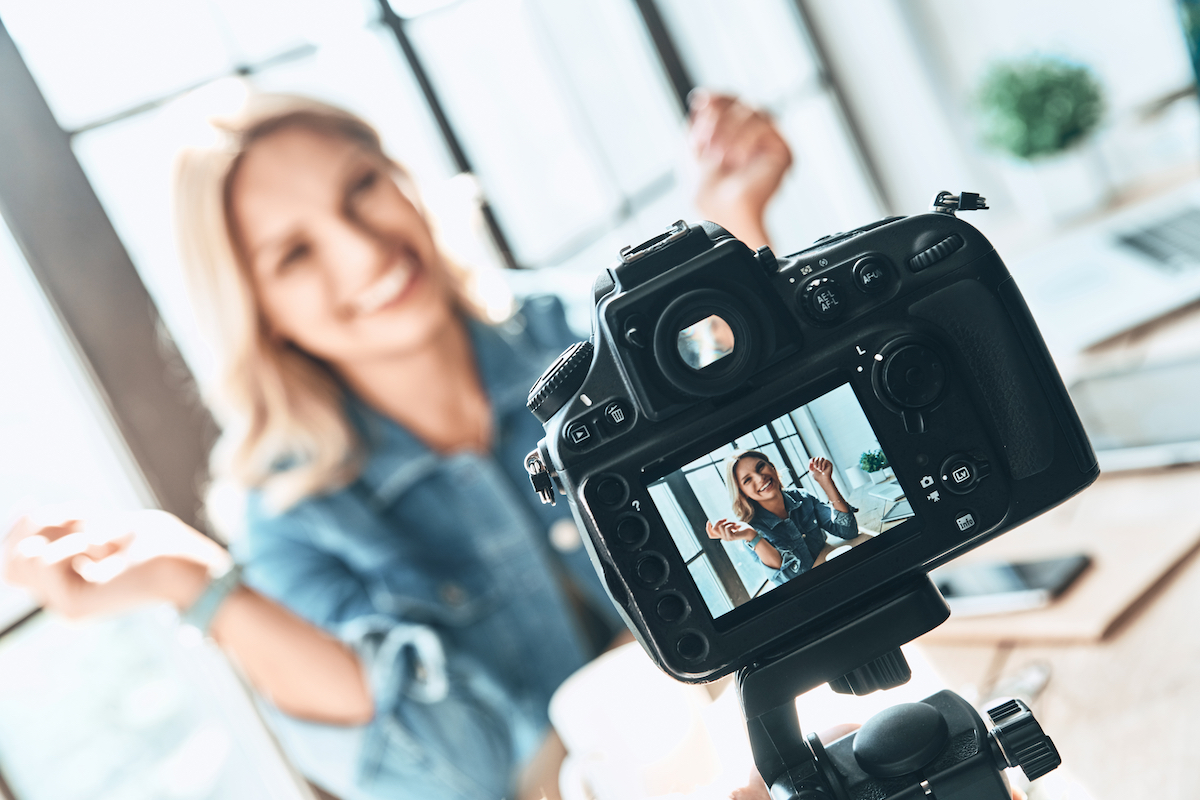 MPs have called for tougher laws to protect child influencers who have found fame on social media platforms such as TikTok and Instagram.

A report published by the Digital, Culture, Media and Sport (DCMS) Committee found that employment laws have not kept pace in the digital age, and that some children are being pressured and exploited by their parents for financial gain.

“This report has held a mirror up to the problems which beset the industry, where for too long it has been a case of lights, camera, inaction,” said Julian Knight MP, committee chair, DCMS. “It is now up to the Government to reshape the rules to keep pace with the changing digital landscape and ensure proper protections for all.”

According to a 2021 Ofcom report, up to half of children said they watched vloggers or YouTube influencers.

The report states that while child influencer culture can provide a platform for diverse voices and communities, it can expose young people to disinformation and harmful messages.

“With the speed at which online influencers are coming through, safety measures and security are often put to the back of the priority list in favour of gaining followers,” said Jake Moore, global cyber security advisor, ESET.

The report recommended that children, parents and schools need better support in developing young people’s media literacy. It also found that the Advertising Standards Agency should do more to toughen disclosure standards for adverts online aimed at children.

“Some people still think security settings are too difficult to operate or set up but the reality is that settings such as two-factor authentication often only take a matter of seconds to add a stronger layer of protection,” added Moore.

Knight added: “Child viewers, who are still developing digital literacy, are in particular danger in an environment where not everything is always as it seems.”

In response to this, the report is calling on the government to do more regarding the gap in UK child labour and performance regulation.

New influencer legislation should detail provisions for working hours and conditions, protection of a child’s earnings, a right to erasure and bringing child labour arrangements under the oversight of local authorities, the report said.

Another issue raised in the report was the low compliance among influencers with UK advertising regulations.

In 2020, 35% of 24,000 marketing posts on Instagram of 122 UK-based influencers were not clearly labelled as adverts, according to the Advertising Standards Agency (ASA).