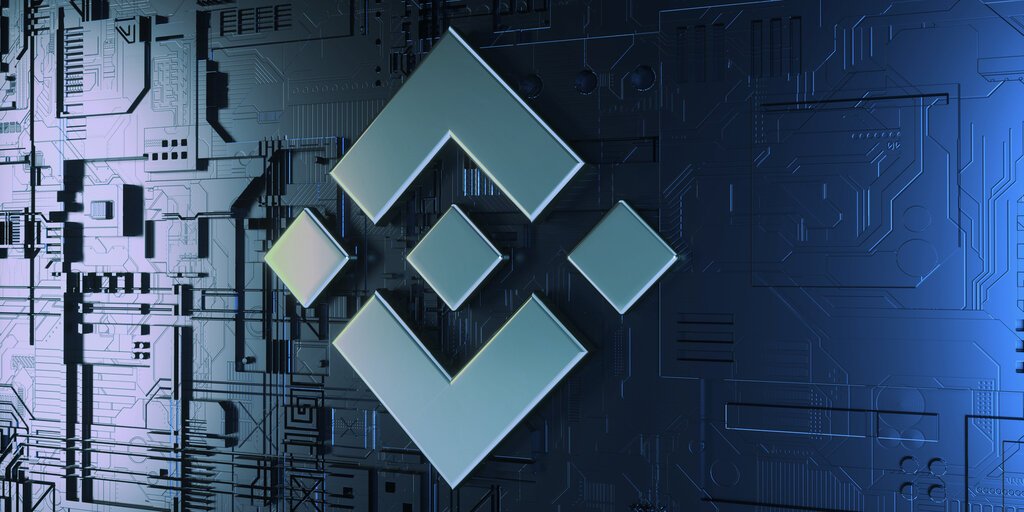 Cryptocurrency exchange Binance is contributing $500m towards Elon Musk’s $44bn (£35.6bn) Twitter takeover, in a move that Binance’s chief executve has described as a move towards “crypto Twitter”.

A regulatory filing shows that Musk has secured $7bn (£5.6bn) from a series of companies and wealthy backers to support the Twitter acquisition. Among them are the Qatar state investment fund, Silicon Valley VC giant Sequoia and Oracle co-founder and CTO and Tesla board member Larry Ellison.

Binance’s $500m contribution to the takeover has created speculation about the possibility of Twitter embracing cryptocurrencies.

In the past Musk has publicly voiced his support of cryptocurrencies, approving Tesla’s purchase of $1.5bn worth of Bitcoin last year.

Investment from the world’s largest cryptoasset exchange company could suggest the blockchain has a big role to play for the social media site.

Changpeng Zhao, CEO of Binance, has framed the investment as a step towards what he describes as “crypto Twitter”, stating that his company’s backing as a “small contribution to the cause”.

Zhao said: “We hope to be able to play a role in bringing social media and Web3 together and broadening the use and adoption of crypto and blockchain technology.”

Zhao has been outspoken in his belief in the future of Web3, a nascent next generation of the internet built on decentralised technologies such as blockchain.

For now, it is not clear what exactly “crypto Twitter” would look like. However, Musk has proposed several ideas for the monetisation of Twitter. Some of the concepts include charging brands for verified accounts and charging media sites for embedding tweets.

It is possible that any newly implemented monetisation features could include cryptocurrency payment options.

Binance earlier this year clashed with the UK financial watchdog regarding concerns over Binance’s operations in Britain after the crypto exchange acquired the FCA registered fintech Paysafe.

Musk was recently invited by Conservative MP and DCMS chair Julian Knight to discuss the Twitter takeover in London.

Matt Hancock on crypto: ‘You may lose everything, but you may not, right?’