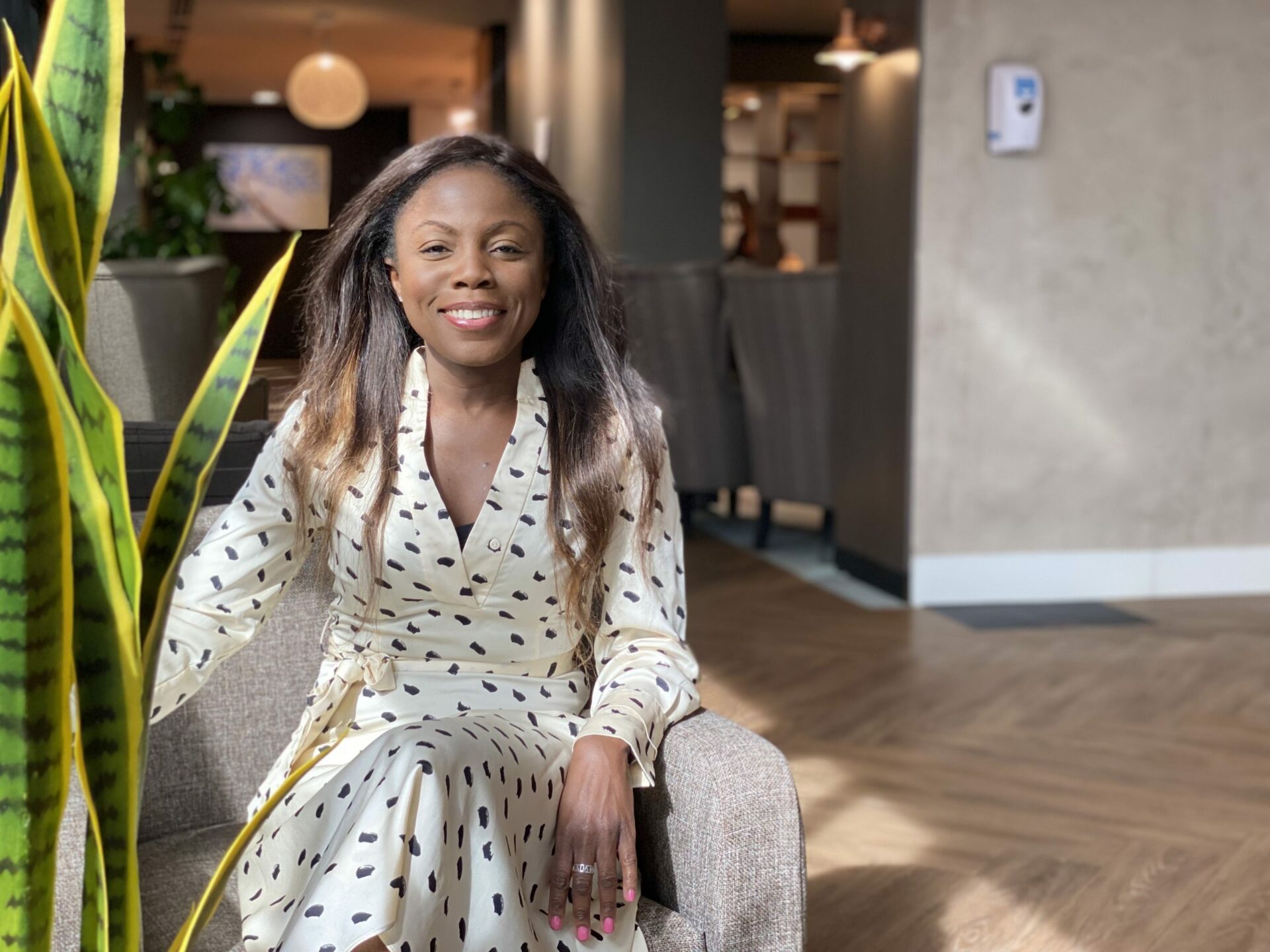 Most of the investment came from investors in Cipio Partners’ €174m (£146m) fund VII.

Fund VII was used to invest into 16 tech businesses, including Brightpearl, Openet and Falcon.

“We are very proud to have reached our target fund size and are thrilled with the support we received from all our loyal returning investors as well as new investors,” said Diana Meyel, managing partner, Cipio Partners.

According to Dealroom data, Cipio Partners has previously invested in six UK tech startups including picoChip, Onzo and Zappi.

Cipio Partners has already made two investments with the fund into Austrian smart-home maker Nuki and Munich reality capture Navvis.

Founded in 2003, Cipio Partners typically makes initial investments from €5-€15m in businesses that have a revenue of €10-50m. It has offices in Luxembourg and Munich.

Wise vs Monzo vs Revolut: UK’s digital banks compared. Which is more cost-efficient, hassle-free and mobile?