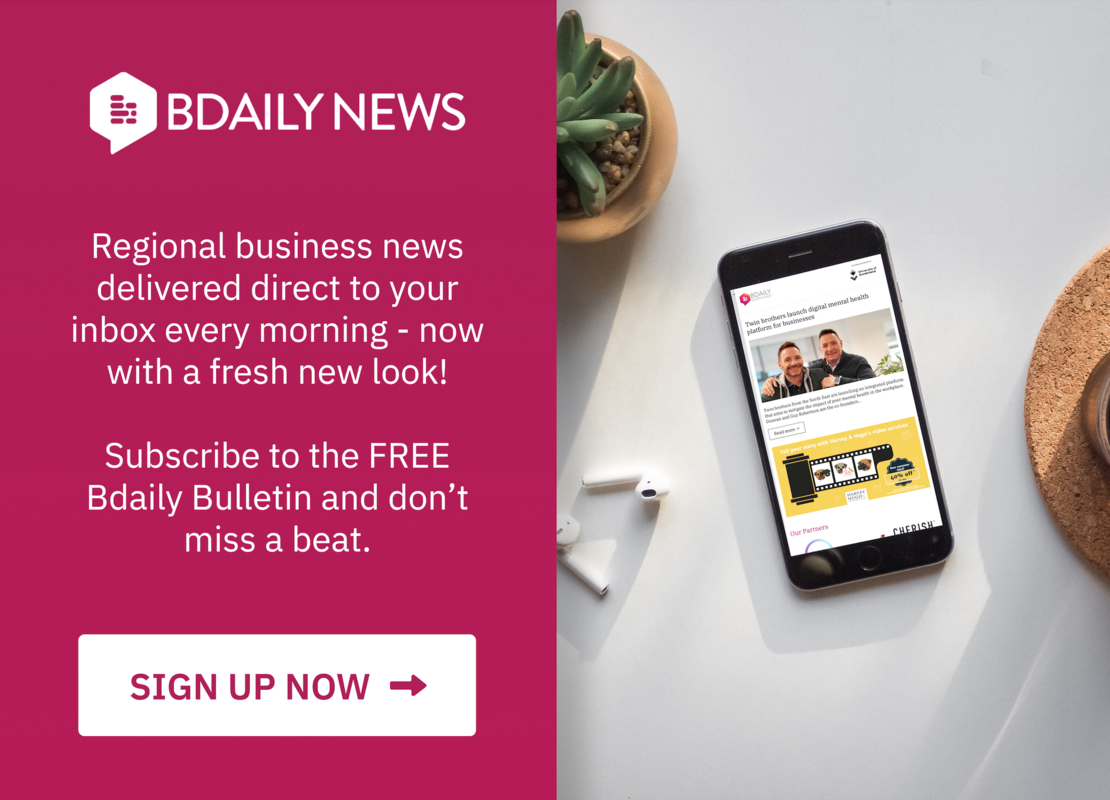 Legaltech platform SeedLegals has said it has assisted startups in closing more than £1bn in funding for UK companies.

Founded in 2016, SeedLegals is a platform that supports startups and small businesses by aiming to reduce the time and expense of traditional legal departments and offering funding services that help founders raise company money.

The goal of the company is to remove small businesses’ reliance on traditional legal and accounting systems.

The platform has now hit the milestone of securing more than £1bn of funding for businesses in Britain, including Qured, Oddbox and dating app Thursday, which managed to raise £1.25m just four days after seeking funding.

SeedLegals was co-founded by Laurent Laffy and serial tech entrepreneur Anthony Rose, best known for leading the team that developed BBC iPlayer in 2007.

The company offers a service it calls “agile funding”, an alternative to the traditional system for startups that allows companies to raise cash outside of funding rounds.

“SeedLegals customers now raise as much before and after a funding round as in a funding round, allowing them to grow faster, give away less equity, and raise investment as needed.”

Rose added: “SeedLegals is also the number one provider of EMI option schemes in the UK, we help companies get back their R&D cashbacks, and our team feature helps companies easily hire people and manage their teams. And lots more coming soon.”

SeedLegals said that 28% of the startups it has assisted with funding have at least one female founder, while 12% were led by an all-female team.

SeedLegals launched its EMI service back in November 2018. Since its formation six years ago, SeedLegals has worked with more than 35,000 UK companies and investors.