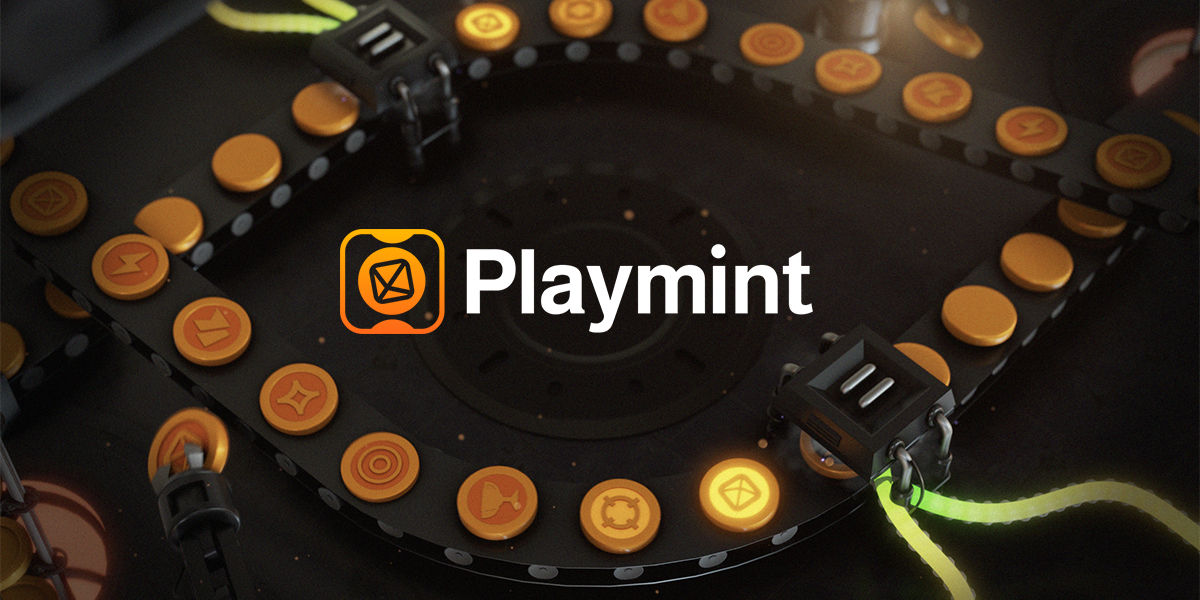 Web3 game studio Playmint has raised $4m (£3.1m) in a seed round led by BITKRAFT Ventures.

The Brighton-based game developer will use the capital for scaling its team of artists, game designers, and engineers. This will help it release new chapters every month for its game “The Crypt”.

Playmint is building games using blockchain and Web3 technology, which is touted as the next version of the internet. Playmint’s team has prior game experience from EA, Disney, and Epic Games.

Its first game, “The Crypt”, is a dungeon looting game hosted on the blockchain. The game allows players to build their own clients, bots and games.

“We are committed to creating real, Web3 games, not Web2.5, by leveraging blockchain technology to build games the industry has never experienced before. We may not know how they’ll work, what they’ll look like, or how players will interact with them, but one thing we do know is making a fun game is a necessity,” said David Amor, CEO, Playmint.

BITKRAFT Ventures is a gaming and Web3 venture capital. It has six funds, over $730m (£573m) in assets under management and over 90 businesses in its portfolio. Recent investments include metaverse fashion platform RSTLSS.

“The games coming out of this new era will be nothing like the games that exist today and we are confident that Playmint will continue to experiment with new technologies and push boundaries to create the most engaging, immersive and fun games web3 has to offer,” said Nicolas Vereecke, investor, BITKRAFT Ventures.

The post Brighton developer Playmint gets £3m to build games on the blockchain appeared first on UKTN | UK Tech News.

Lime, Dott and Tier e-scooters will be available to rent in London from June 7