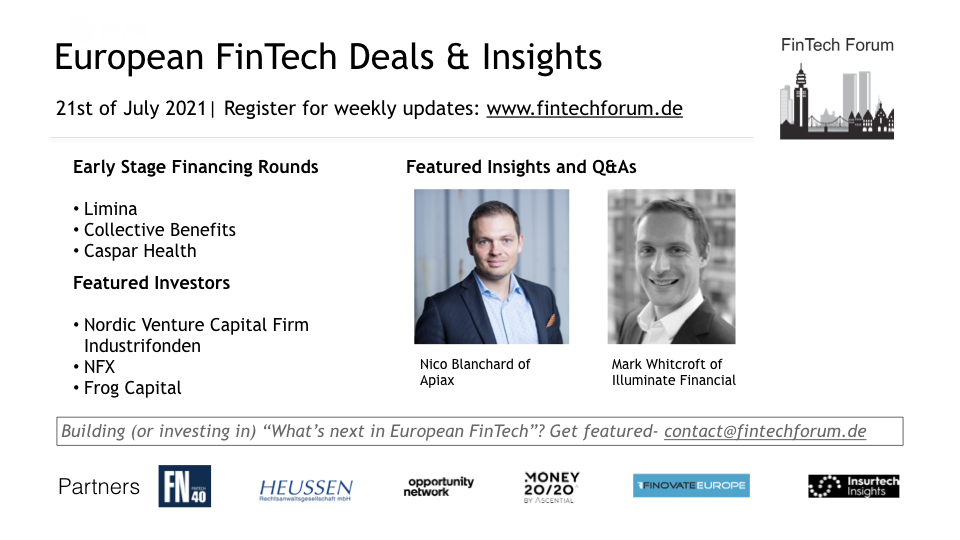 Mark Mullen is the co-founder and CEO of Atom, a challenger bank that provides savings accounts, mortgages and loans to small and medium-sized enterprises (SMEs).

Founded by Mullen and Anthony Thomson in 2013, the Durham-headquartered company was the first digital challenger bank to gain a full UK regulatory licence.

Launched in 2016, the digital lender has no physical branches and is accessible via a smartphone or tablet.

In February, Atom Bank raised £75m at a £435m valuation as it gears up for an initial public offering (IPO) that’s “likely” to take place next year.

Late last year the fintech company switched to a four-day working week for all of its 430 employees without cutting salaries.

In this week’s Founder in Five Q&A, the Atom Bank boss explains when a founder CEO should move on, reveals a time he screwed up and explains why he’d damn the creators of platform algorithms to hell.

1. What one thing do you wish you’d done differently when launching your company?

MM: I wish I’d spent more time thinking and researching the people I worked with and really getting into the detail of what they had achieved and understood personally, rather than through others.

Small and young companies need people who are hands-on and who understand the ‘particular’ and not only the ‘general’. I’m sure the feeling is mutual.

2. When should a founder CEO pass the baton on to a new chief executive?

MM: Either when they have lost the enthusiasm, the fight or the idealism that got them started in the first place or when investors have lost faith in their vision and leadership.

You’ll know the first – you’ll be told the second.  However the message arrives, you need to listen carefully.

3. Tell us about a time you screwed up?

MM: Quite early on in my career as a marketer I royally screwed up on a very expensive print job for branded multi-part legal contracts. I remember the awful feeling of fear followed by energy-draining weakness as the full horror of my mistake dawned on me.

The marketing director of my then employer, Derek Pridmore, was outrageously brilliant. Compassionate and supportive – a model of humanity and ultimate accountability. So many good lessons were learned from what at the time felt like the end of my world.

4. Is there a technology that the world would be better without?

MM: The platform algorithms that pit us against each other in pursuit of profit. It’s not an exaggeration to say that the scientists and the marketers and the architects and the mathematicians who create them have blood on their hands.

If there is a hell then I’d damn them to it.

5. Excluding your own, what’s a sector that’s ripe for disruption?

MM: The legal sector. Can there ever be too many lawyers?  The answer is yes (apologies in advance to my legal friends).