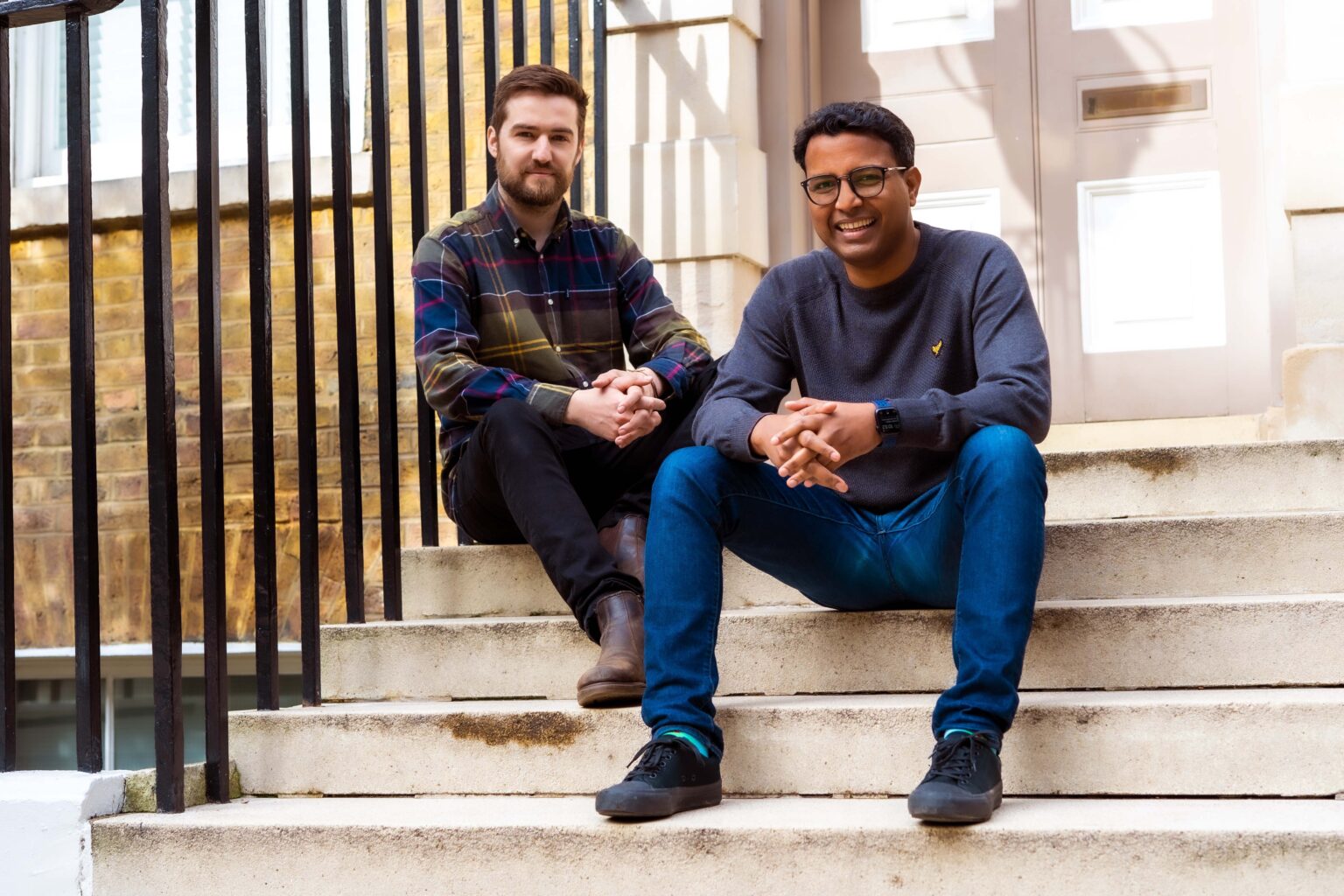 London-based fintech startup Pillar has raised £13m in pre-seed funding for its platform that gives immigrants access to credit when moving to a new country.

The funding round was led by Global Founders Capital and Backed VC. Angel investors for the round include Wagestream co-founders Peter Briffet and Portman Wills.

Pillar was founded to serve the needs of migrants who, despite having plenty of cash, are unable to secure credit services like loans and credit cards due to the difficulty of taking a credit file to another country.

Bhatt was inspired to co-found Pillar, along with company CTO Adam Lewis, by his own experience as an immigrant.

Bhatt noted that years later, the problem hasn’t changed, “so we have set upon building a globally scalable platform that breaks down data silos and credit borders as well as solves this massive problem faced by financially secure people moving to a new country”.

Bhatt added: “Through Pillar, anyone moving to the UK from another country can have a credit card in their pocket before they board their flight and instantly get on the credit ladder. Plus, we aren’t stopping with this use case, we want to take this service and experience globally to credit markets around the world.”

A number of recently founded startups have been trying to solve the problem of providing credit products to those who are ‘credit invisible’, including Yonder, which recently raised £20m in seed funding.