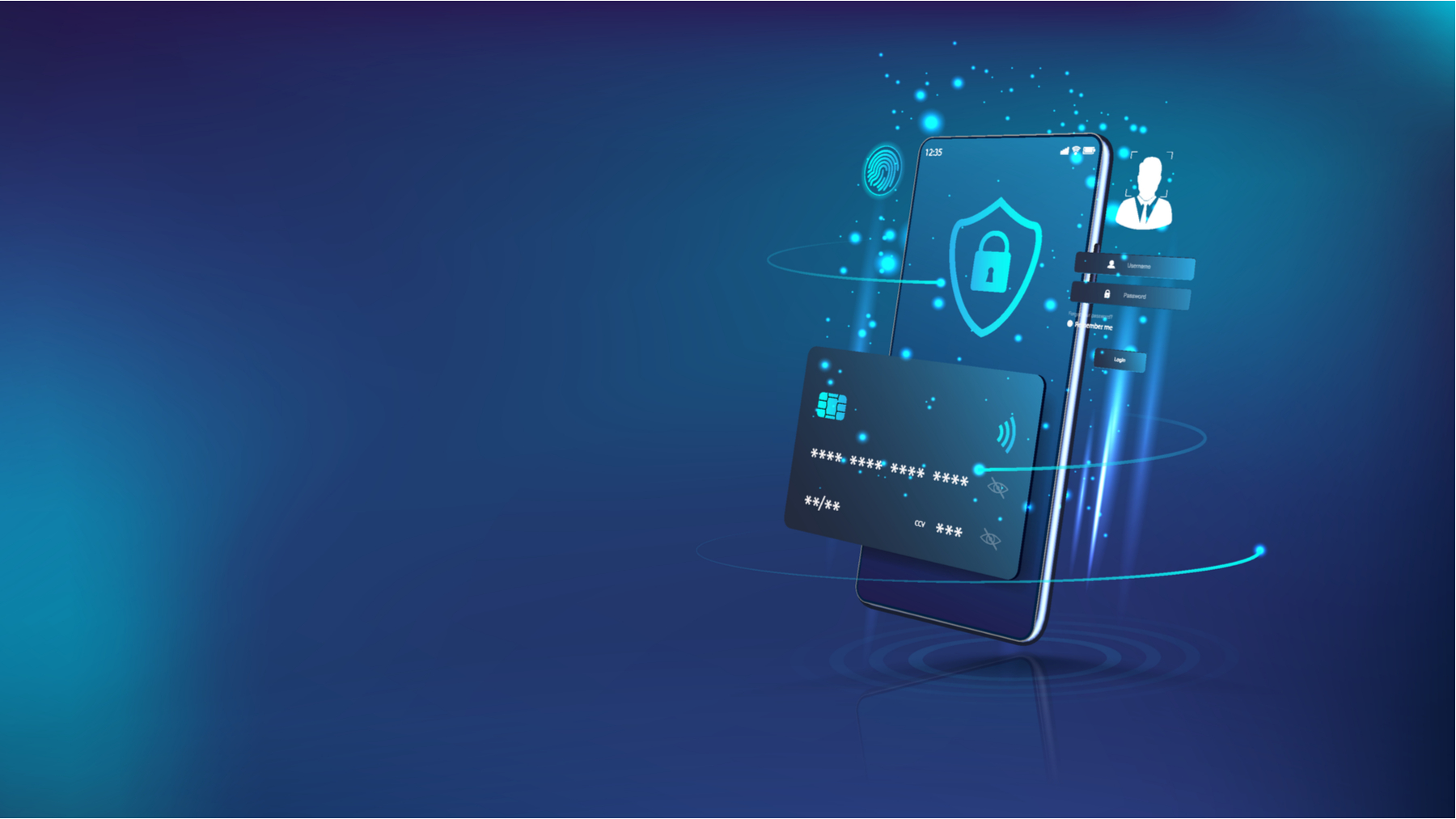 The UK’s financial regulator has found “weaknesses” in the financial crime controls of six challenger banks, including a failure to check customers’ income and occupation.

The Financial Conduct Authority (FCA) has not named the retail challenger banks, but said they were “relatively new to the market” and that combined they have more than eight million customers.

The financial watchdog uncovered the shortcomings during a review last year. It found that challenger banks – which use technology to compete with traditional high street banks – needed to improve how they assess financial crime risk.

Other failures included not carrying out enhanced due diligence and a lack of adequate risk assessments.

Some of the challenger banks did not have customer financial crime risk assessments in place, the FCA said.

Digital bank Monzo is currently under investigation over potential money laundering breaches and faces a potential fine, but it is unclear if this is related to the FCA’s latest review. UKTN has contacted Monzo for comment.

“Challenger banks are an important part of the UK’s retail banking offering,” said Sarah Pritchard, executive director, markets at the FCA. “However, there cannot be a trade-off between quick and easy account opening and robust financial crime controls. Challenger banks should consider the findings of this review and continue enhancing their own financial crime systems to prevent harm.”

In 2020 the FCA updated its anti-money laundering (AML) regulations. More recently, it published a three-year strategy to crack down on consumer harm caused by problematic financial services firms.

The regulator hired an additional 80 staff to tackle this problem and said it will shut down firms that “do not meet regulatory standards”.

It’s not just challenger banks that have fallen foul with the regulator over financial crime control failures. In December, the FCA slapped high street bank NatWest with a £265m fine for failing to prevent nearly £400m of money laundering.