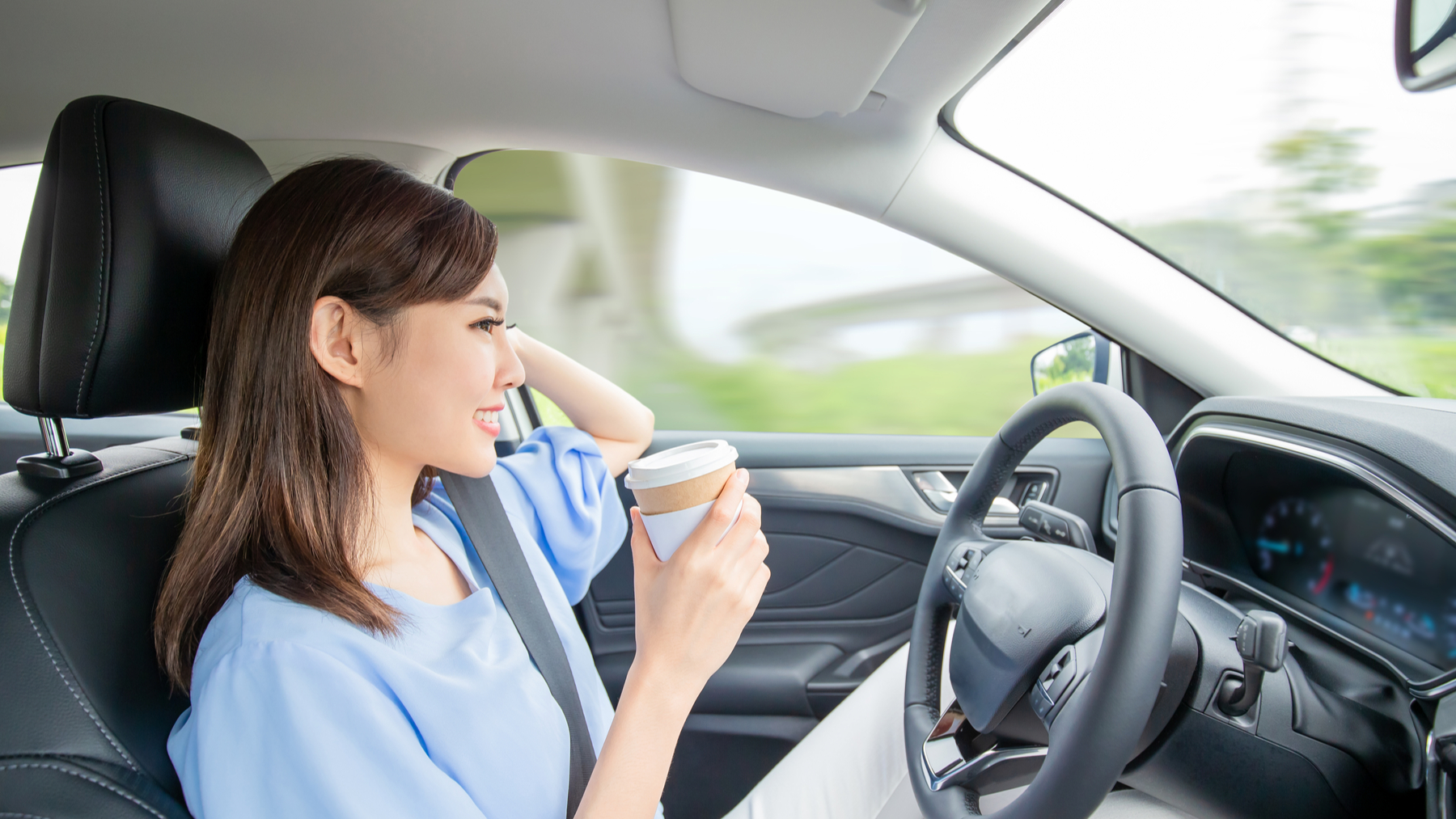 The Department for Transport has proposed an update to The Highway Code that will see insurance companies, rather than motorists, become financially liable for accidents in self-driving cars.

The proposed rule changes are being put in place in anticipation of the first wave of driverless car technology arriving on UK roads.

The rule requires those behind the wheel of an autonomous vehicle to be ready to “resume control” of the car in “a timely way if they are prompted to”.

The planned rule change also allows those in self-driving cars to watch TV, films or other non-driving related content on built-in display screens, as long as the vehicle is in a fully self-driving mode.

It will still be illegal to use mobile phones, even while in self-driving mode, as the department has deemed it poses a greater risk of distraction to drivers.

“This is a major milestone in our safe introduction of self-driving vehicles, which will revolutionise the way we travel, making our future journeys greener, safer and more reliable,” said Transport Minister Trudy Harrison.

“This exciting technology is developing at pace right here in Great Britain and we’re ensuring we have strong foundations in place for drivers when it takes to our roads.

“In doing so, we can help improve travel for all while boosting economic growth across the nation and securing Britain’s place as a global science superpower.”

The Department for Transport has said that the first vehicles in Britain approved for self-driving could be ready for use as early as this year, provided they have met regulatory standards.

Despite the department’s optimism regarding the adoption of self-driving vehicles, it remains unclear when fully automated cars will be available to the public.

The question of who is liable in a self-driving car crash – the motorist, the insurer or the manufacturer – has been hotly debated for years.

Several car companies have already implemented self-driving features into certain cars. However, there are no vehicles ready for public sale which can be classified as fully autonomous.

Trials of self-driving cars in the UK have taken place since 2016, although under heavily controlled conditions.

Self-driving cars are often categorised into levels of automation. Level three is considered the minimum for drivers to be free to safely turn their attention away from driving tasks while being ready to resume control.

The highest two levels – four and five – allow for no real attention to be paid at all.

The post Self-driving car users will not be liable for accidents under DfT proposals appeared first on UKTN | UK Tech News.