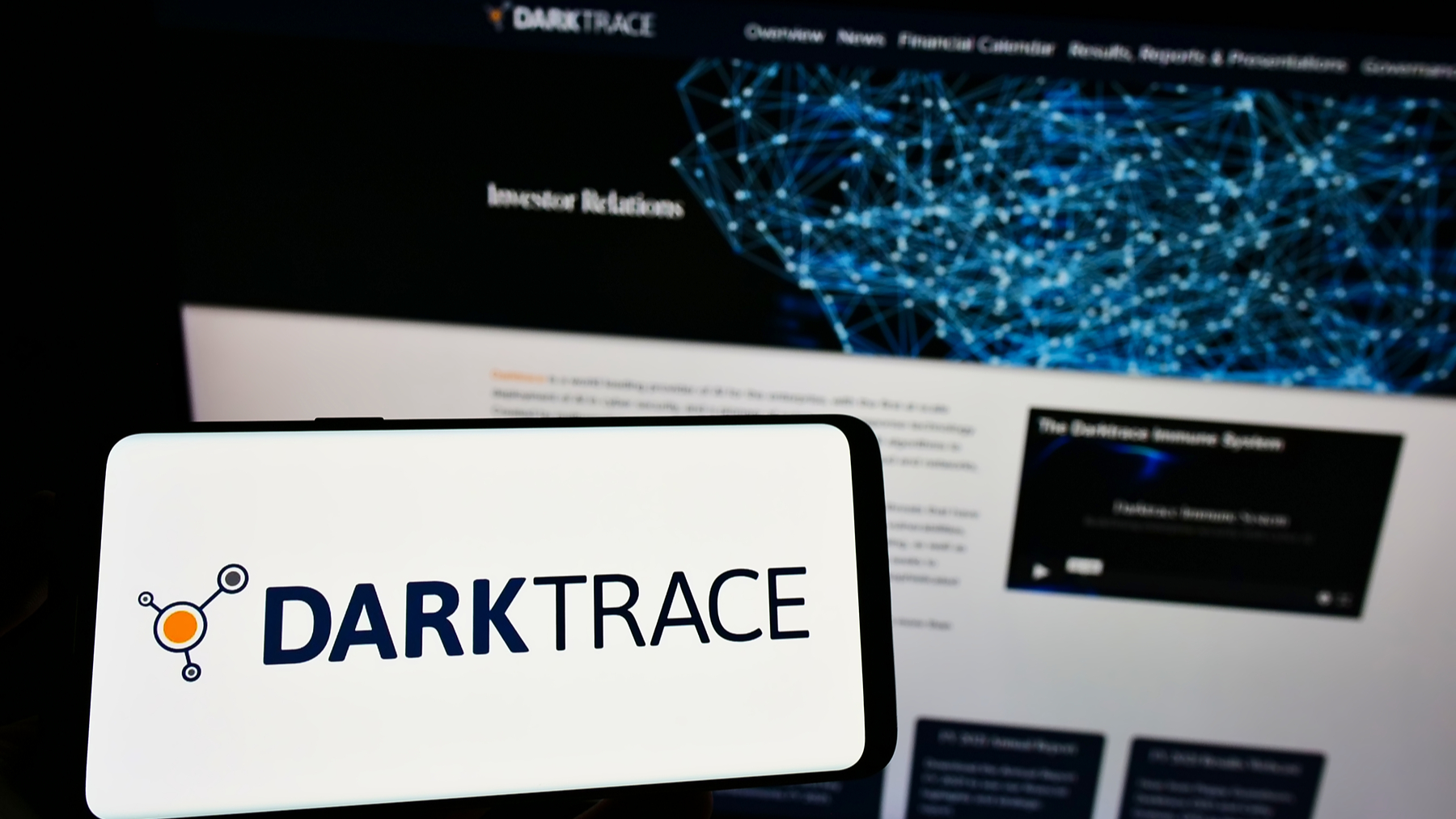 Shares in Darktrace dropped by as much as 11% on Wednesday despite the British cybersecurity company’s strong revenue growth and positive forecasts.

The share price drop comes as a one-year lock-up agreement preventing Darktrace staff from selling their shares is set to end at the start of May.

As reported in The Times, Darktrace expects up to 20 million shares worth around £80m owned by staff to be offloaded after the end of the lock-up agreement. Darktrace currently employs more than 2,000 staff.

Despite concerns over shares, Darktrace reported a “strong sales performance” over the last quarter.

The company said in a third-quarter trading update that it added 359 net new customers, bringing its total customer base to 6,890.

Darktrace raised its forecast for expected annualised recurring revenue growth from 38.5% to 41.5%.

“In our third quarter, we sustained strong growth trends across our customer base, ARR and revenue, as well as maintaining the gains in churn and net ARR retention rates we made in the first half of the financial year,” said Darktrace CFO Cathy Graham.

Graham added: “As we pursue our goal of protecting organisations across the globe from cyber-attacks, we remain laser-focused on fulfilling our vision of delivering a continuous AI loop addressing today’s complex and constantly changing cyber challenges.”

There has been a growing demand for cybersecurity products in recent months as military conflicts in Europe have sparked concerns over online safety.

Lynch was accused of fraudulently inflating the price of his company Autonomy during its $11bn sale to Hewlett-Packard in 2011.

The extradition of Lynch to the United States was approved by Home Secretary Priti Patel in January of this year.

The Cambridge-based firm went public last year on the London Stock Exchange, launching at a value of around £1.7bn.