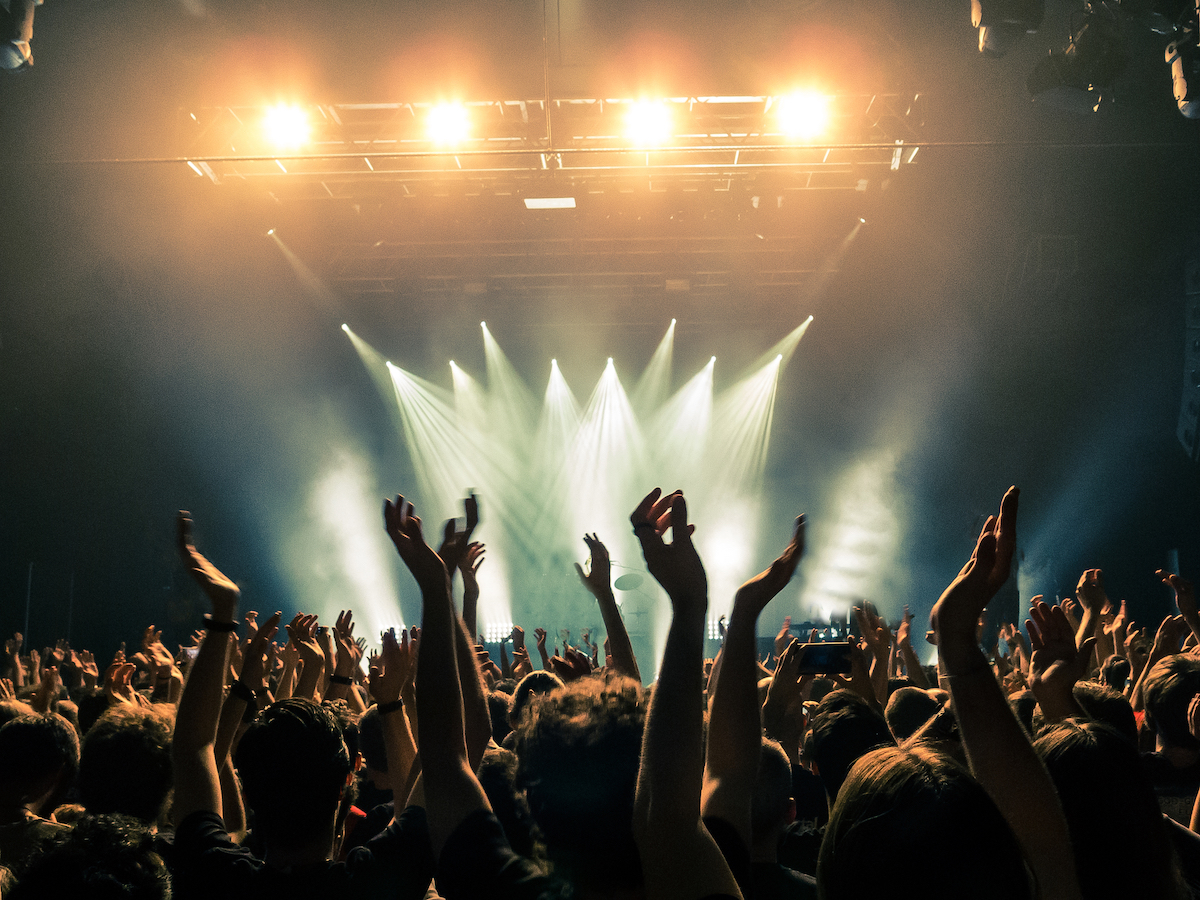 OnePlan will use the extra capital to continue developing its technology – a “venue twin” platform for mapping and planning live events at places such as sporting arenas.

The London-based company will also use the funding to increasing its sales and operations teams and to boost marketing.

“It’s an enormous endorsement to have Pembroke and Eppes Creek invest again based on what they’ve seen in the nine months since their first investment,” said Paul Foster, founder and CEO, OnePlan.

The latest round puts its OnePlan’s valuation at $58m.

OnePlan’s funding news follows its allocation to be the official provider of digital twin software for the Paris 2024 Olympic and Paralympic Games.

“When we first met Paul and the OnePlan team, we were convinced that the platform they had developed through their experience in the sector was far superior to any other competing technologies. This belief has been firmly validated by the fact OnePlan has been chosen as an official supporter of the Paris 2024 Olympic and Paralympic Games,” said Andrew Wolfson, CEO, Pembroke Investment Managers.

IR35 reforms one year on: IT recruitment hampered by contractor tax rules

Electric cars on rise: This app startup wants to resolve EV charging crisis in the UK