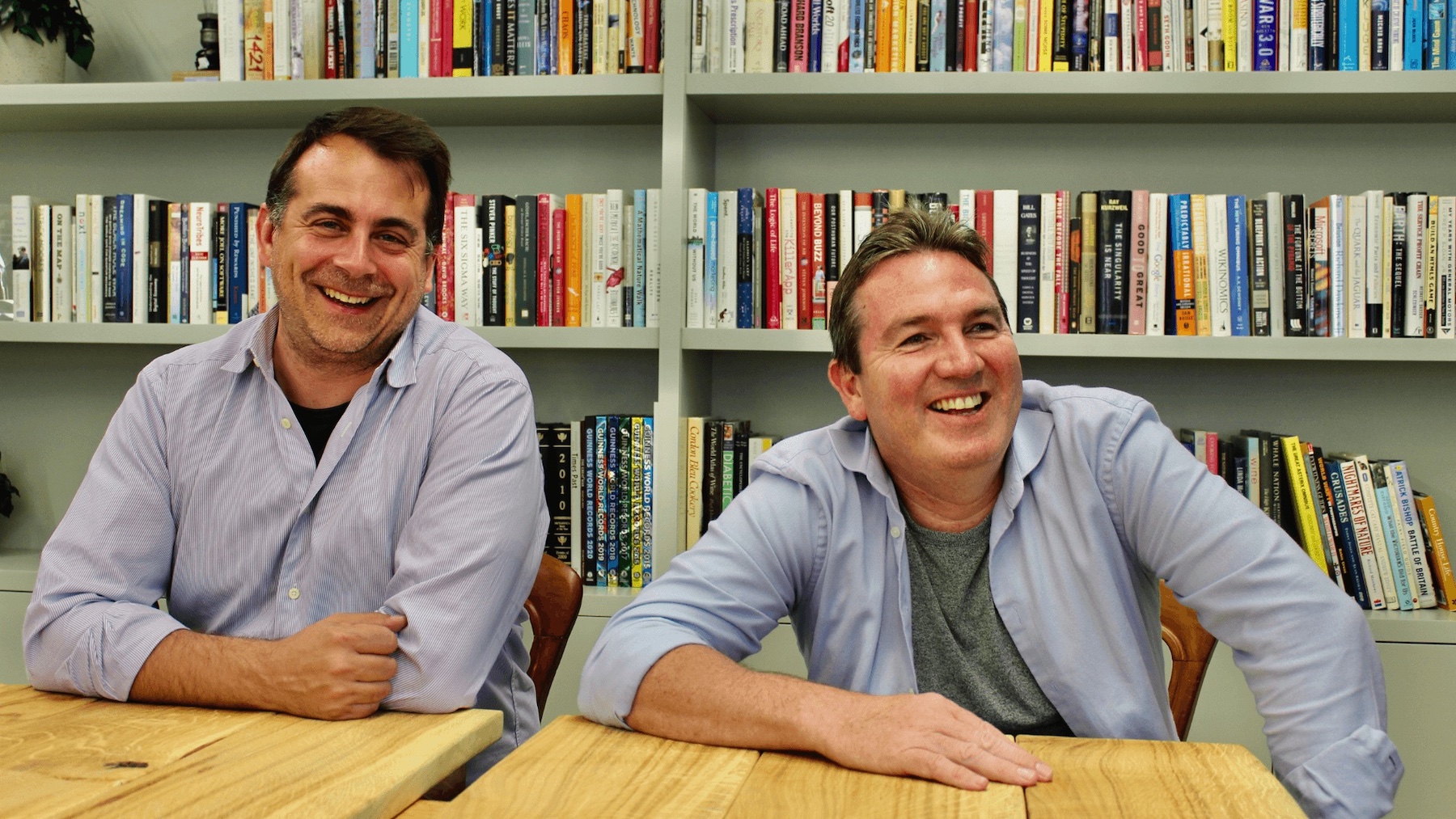 Wagestream, a financial support app for workers, has raised £135m in a Series C funding round led by Smash Capital.

The London-based company gives frontline workers early access to up to 50% of their accrued wages.

The app aims to give employees a greater level of control over their finances with a series of services, including options to directly invest a portion of their wages into stocks, control options to help save money and access to financial coaches to give advice.

Founded in 2018, Wagestream will be using the latest funding boost to continue adding features to its app, as well as to fuel an expansion into the US market.

Payroll on demand has become an increasingly popular option for employees, particularly after the economic turmoil and uncertainty caused by the Covid-19 pandemic.

A study from accountancy firm EY found that 80% of workers would use on-demand pay if given the option.

Wagestream co-founder and CEO Peter Briffett described the state of financial wellbeing for employees in the UK as “a national emergency” and said that employers could “become the hero” by solving the issue through the provision of greater financial control.

Wagestream has placed a particular focus on the financial support of frontline workers, due to the difficulties faced by them during the pandemic.

“We’ve invested in Wagestream because its team has reimagined the world of work to solve that problem – making it more inclusive and rewarding for millions of people.”

Since the company’s founding, more than one million workers worldwide across the retail, hospitality and healthcare sectors have accessed Wagestream’s app.

Fintech turns on capital taps with $200m funding for US expansion