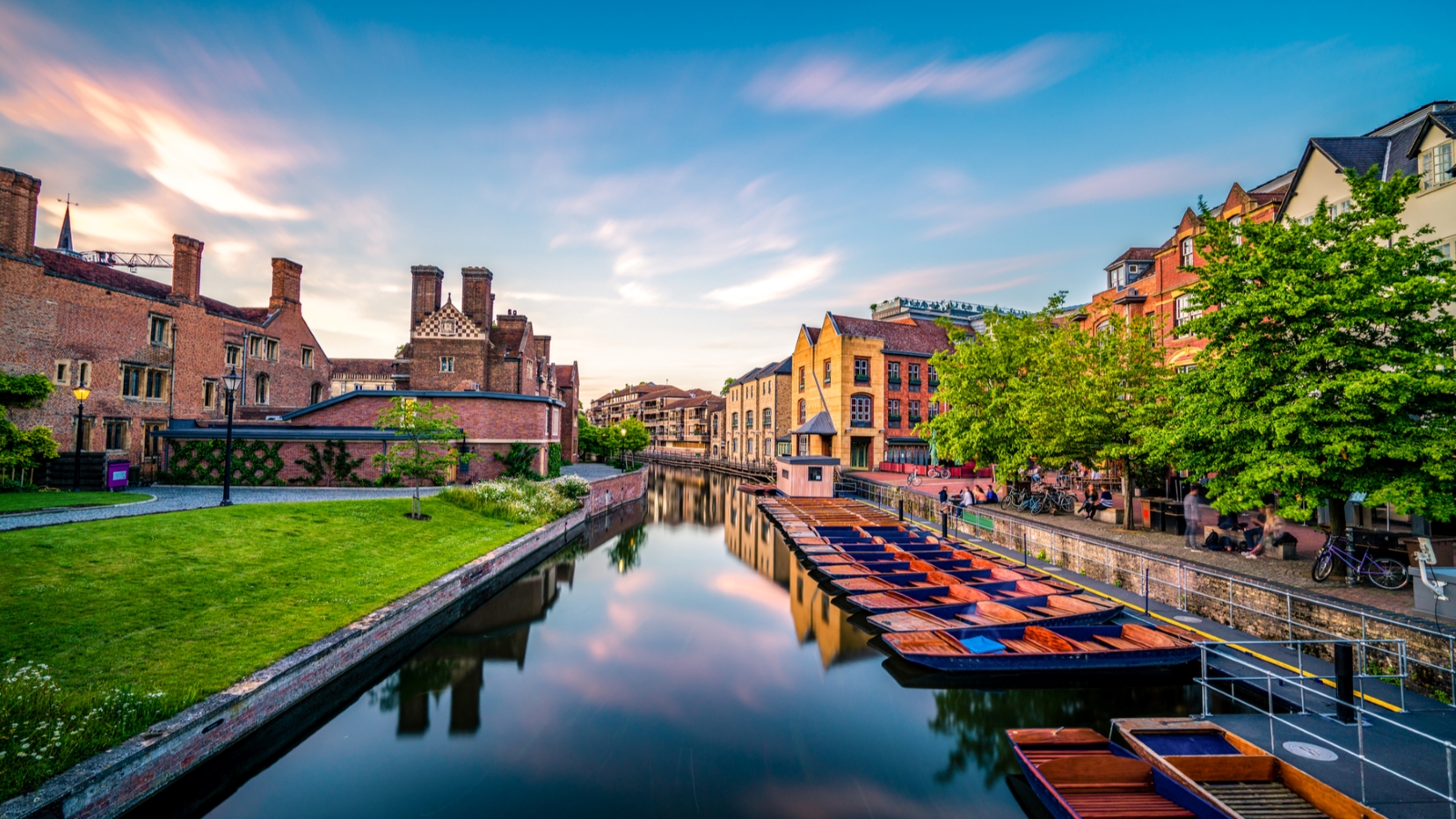 London is one of the world’s great cities, and it reigned supreme as the top European city in the fDi x TNW Tech Cities of the Future 2021, beating out close competitors Paris and Dublin.

It’s no surprise then that employees and employers flock to the capital. Long established as a financial centre, the city is home to more than 2,000 fintech companies alone. Multinational names such as IBM, Amazon, Google, Apple and Microsoft all have presences in the Big Smoke.

But for those looking to make a career move outside of England’s capital, opportunity knocks. In 2021, UK startups raised a record £29.4bn, compared to £11.4bn in 2020. Investors are putting an increasing amount of capital into startups based in regional tech hubs, with almost £9bn of all VC investment awarded to firms based outside of London and the South East last year.

Below, we’re outlining the benefits of three UK tech hubs – and the kind of job prospects you might find there.

For lots more roles available right now, check out our Job Board.

With Scotland’s IT and software industry forecast to grow by 38% by 2024, Aberdeen and Dundee have both had strong showings. Rockstar Games is located in the latter, while Aberdeen’s tenure as an important oil centre since North Sea oil first came ashore in 1975, means the region has established itself as a global centre of excellence in the energy industry, and is now attracting tech investment.

Further south in Glasgow and Scotland’s capital city, Edinburgh, things are booming. With 31% growth in tech employment since 2018 and more than 500 companies at start-up and scale-up stage, Edinburgh is continuing to attract tech talent.

Glasgow is one of the UK’s top three fastest-growing technology investment hubs, and tech companies there attracted £43 million in venture capital investment during 2020, up 156% from £16.8m in 2019.

For those looking for a new job, there’s an interesting role on offer at Capgemini Invent in the city. If you want to  work on a huge variety of projects, and gain a lot of valuable experience in a short amount of time, the director of analytics and AI role could be for you.

It might be no surprise that Cambridge is the leading regional tech city in the UK. With its world-class universities and their associated research capabilities, access to talent is assured, meaning the city and its surrounding region have become known as “Silicon Fen”.

Cambridge has developed into a global centre of technical innovation, with 79% of companies in the area operating in the tech sector, employing 3,300 people. Established tech giants such as Microsoft, Toshiba and Amazon are there, as well as plenty of startups and more local success stories like cybersecurity firm Darktrace.

With so many tech companies in the city and wider region, plenty of opportunities exist for workers across the technology sector. At Graphcore, a semiconductor company developing accelerators for AI and machine learning, there is a C++ SDK engineering role available.

You’ll have strong C++ development ability and an understanding of how these frameworks target existing technologies in order to apply.

Looking for a job in another UK Tech Hub? Check out our Job Board for roles in Manchester, Bristol, Manchester-Liverpool, Birmingham and Durham.

Northern Ireland’s capital city is on the up and is now a vibrant, thriving city. Belfast is the centre of the region’s tech scene, and more than 25% of all available jobs in the city are tech-related – that compares to just 10% in 2018.

It is seeing investment too, which is fuelling a strong startup culture. In 2021, Belfast-based startups raised £18.8m in venture capital funding, compared to 2020’s £17.6m.

Home to established multinationals too, Fujitsu, SAP and Microsoft all have presences here and business clusters include cybersecurity; telecoms, mobile and data networks; AI and data analytics; IT and cloud services; fintech, govtech, and sports tech.

For those starting out on their tech career journey, PwC has a role that may appeal. The graduate tech consulting job is part of the company’s two-year graduate training programme, which is underpinned by a development framework that broadens and deepens your knowledge, and allows you to benefit from mentorship and support from experienced technology colleagues.

To discover more roles across the UK’s tech hubs, check out our Job Board.

This article is part of a paid partnership with careers marketplace Jobbio to share the most exciting UK tech jobs with UKTN readers.