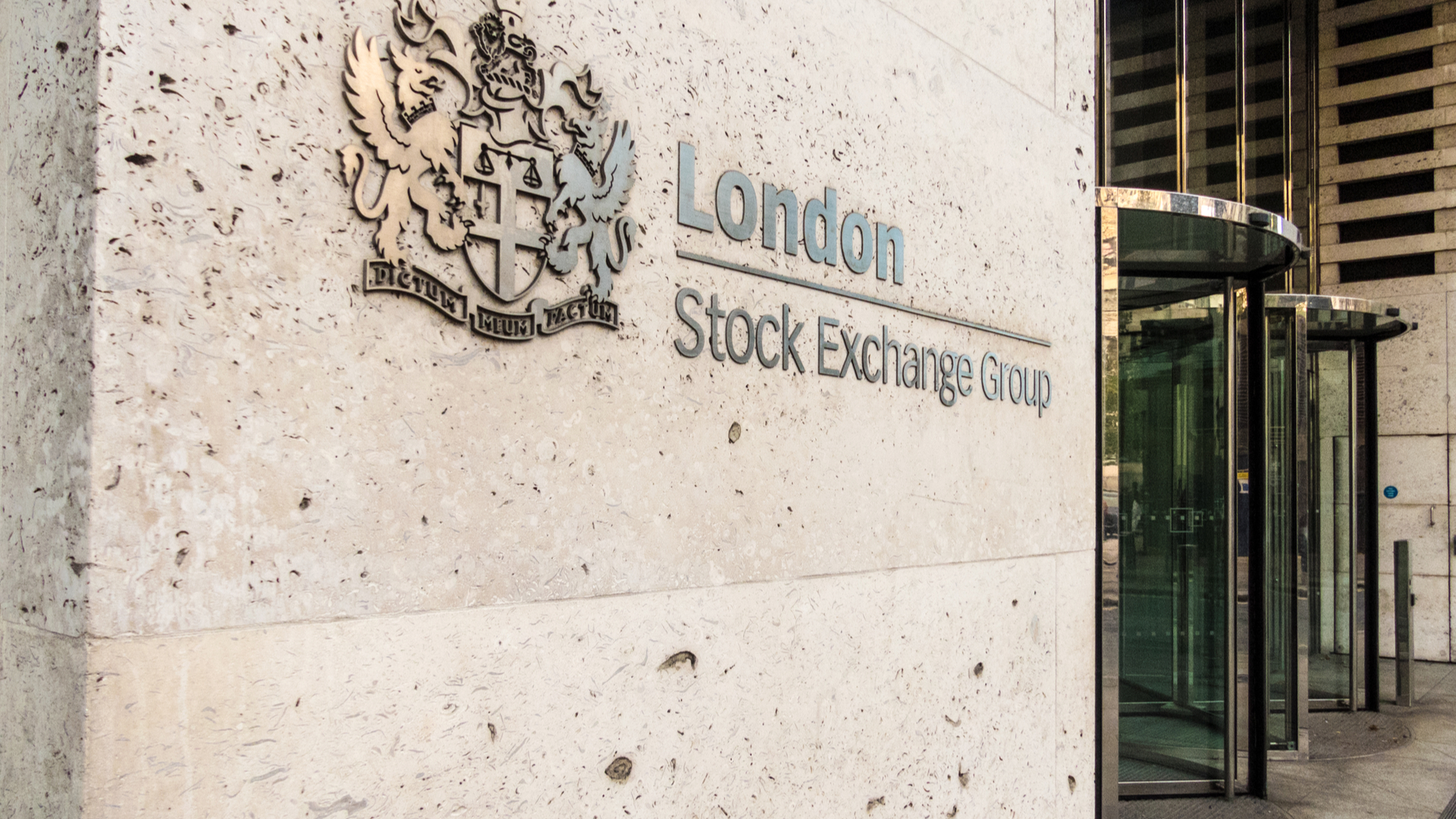 The amount of money raised through initial public offerings (IPOs) via the London Stock Exchange in the first three months of 2022 has plummeted compared to last year.

Data compiled by accountancy firm EY showed that between January and March this year, a total of £397m was raised across the London market.

For the same period in 2021 companies raised £5.6bn via London IPOs – a significant decline.

London was not alone in a slowdown in public listing activity. EY’s report showed a 51% drop in the global IPO value, as companies raised $54.4bn (£41.6bn) during the first three months of 2022. Globally, there were 37% fewer IPOs in 2022 during this period.

McCubbin said: “There are strong headwinds as a result of the war in Ukraine, high energy and commodity prices alongside inflationary pressures and associated interest rates rise which are ultimately creating uncertainty for the future cash flows of businesses looking to float.”

He also mentioned the war’s impact on “supply chain issues” as a likely reason for a “continuation of the weaker market in Q2 2022”.

Beyond the negative financial impact of war, the record-breaking success found in the IPO market in 2021 “was always going to be difficult to follow,” according to EY strategy and transactions partner, Helen Pratten.

“The market is cyclical, and it is hoped that activity will return later in the year, but in the short-term IPO-bound companies should remain alert to the right window to move, whilst retaining focus on driving their equity story so they remain an attractive option when markets open.”

“The war in Ukraine has compounded the challenges created by the pandemic, creating a perfect storm of rising inflation, disrupted supply chains and general instability in global economic conditions that are bound to impact day to day trading.”

Shaw said the slower start to the year for the London Stock Exchange was “no surprise”, adding that he expects firms to “stay cautious before listing within the current economic climate”.

This quarter’s biggest IPO on the London Stock Exchange was the special purpose acquisition company New Energy One Acquisition Corp, which raised £175m. The AIM market was led by Clean Power Hydrogen with £30m.