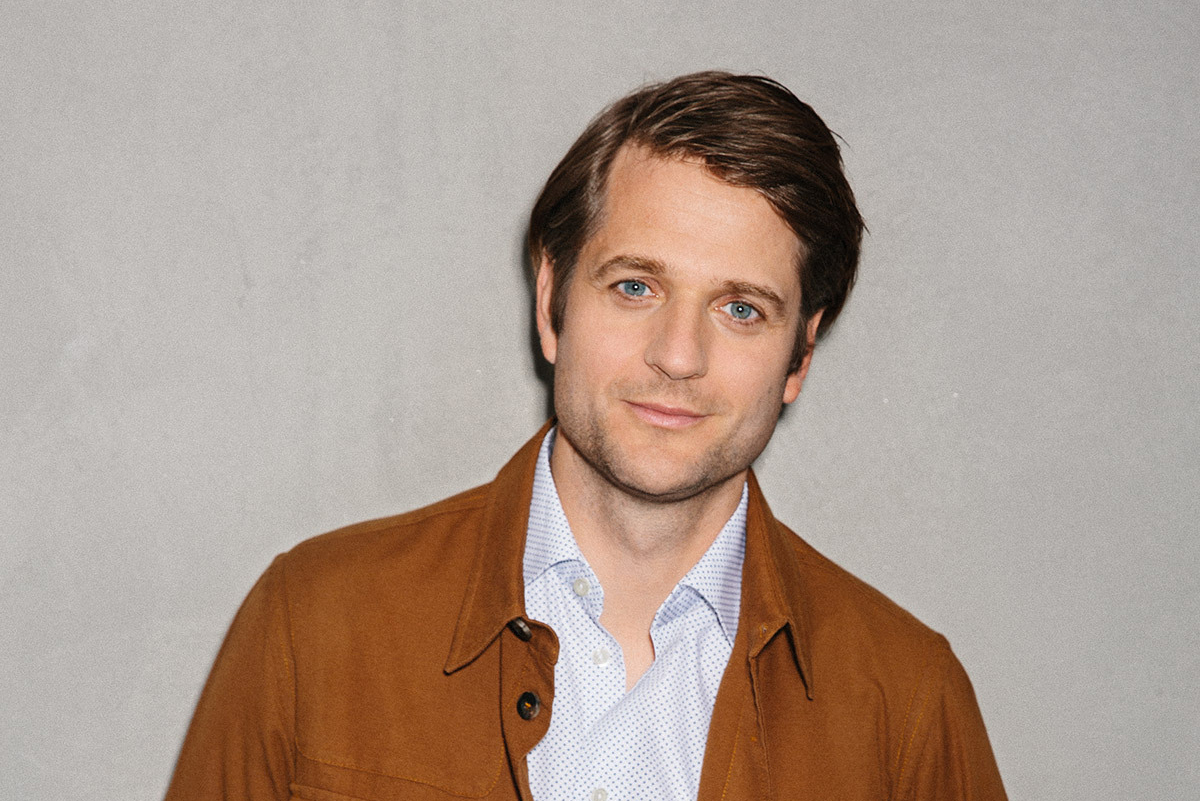 The CEO and co-founder of Swedish fintech giant Klarna has said he is “very excited” about post-Brexit regulation in the UK.

“What I’ve seen in the UK – which makes me very excited – is this amazing moment and drive and interest to take away some of the bad practices from Brussels in Europe, and actually write out regulation that keeps in mind that the strongest force is the customer,” said Klarna chief Sebastian Siemiatkowski, speaking at the Innovate Finance Global Summit this week.

He described EU-introduced know-your-customer (KYC) and anti-money-laundering (AML) rules – designed to protect consumers – as “the worst regulation ever created”.

Siemiatkowski added: “It is so prescriptive, it is poor, it doesn’t serve its purpose. And a lot of the regulation that has come out of Brussels has been like that.”

It is not the first time the Klarna boss has commented on Brexit. Last year, Siemiatkowski said the UK’s exit from the EU could help London strengthen its position as a global financial service hub.

Siemiatkowski has also said that the Swedish fintech giant will only consider a blockbuster London listing if the UK cut red tape in the industry.

Klarna is one of the world’s most valuable private companies. It provides buy now pay later (BNPL) services, which lets online shoppers pay for products in instalments. The sector faces a looming regulatory clampdown, with the UK government closing a consultation with industry experts in January.

Klarna is headquartered in Stockholm, Sweden, but has offices in London and Manchester. It has more than 147 million active customers and is used by more than 400,000 merchants globally.

Siemiatkowski also admitted that the company made a “mistake” by advertising Klarna as a payment method. Klarna in the UK currently only offers credit.

The founder spoke about trying to change the perception that trust is made through “middle-aged white men” and instead wants to be accessible.

“Regulators like to say your losses cannot be higher than your earnings – that’s a good outcome based on regulation and then let the industry innovate. Otherwise, what you’re doing is reducing mobility for customers, and protecting the profitability of the banks as they are,” added Siemiatkowski.

Klarna was among the fintech companies told to change “unclear” terms by The Financial Conduct Authority in February.