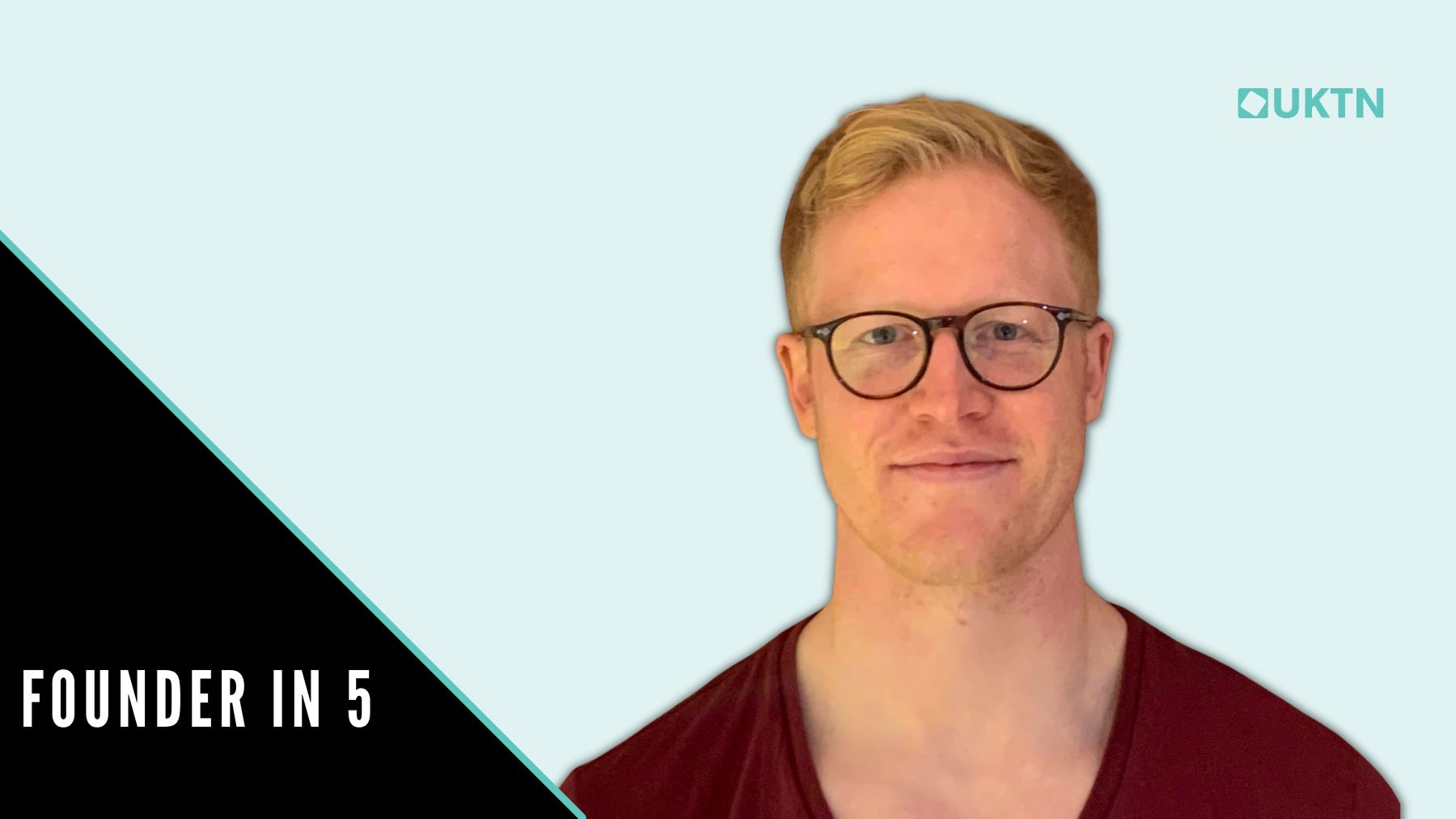 The company’s platform is used by businesses to make unstructured data readable by machines. Its tools include data annotation, evaluation, and management of training data.

The startup has worked with healthcare institutions including Kings College London and Stanford Medical Centre, where its technology has been used to label medical images for AI solutions.

In the latest Founder in Five Q&A, the Encord CEO shares some of the common myths about AI, reveals a hiring mistake and explains why founders “fall into the trap” of building an idea in a vacuum.

1. What was the most important early hire you made?

Ulrik Stig Hansen: Our founding engineer. He was instrumental in transforming our codebase into something scalable. Startups tend to focus on attracting customers and getting revenue through the door. When building out products, shortcuts can help you move faster.

2. Who’s a leader you admire in your industry?

USH: Patrick Collison. His leadership style follows Paul Graham’s mantra of ‘doing things that don’t scale’. In the early days, when there’s only the seed of an idea and it’s difficult to know how people will respond, many startup founders remain obsessed with building things that scale.

They fall into the trap of building on a good idea in a vacuum. They don’t stay close enough to the end-user. Throughout history, product launches have flopped because founders didn’t go through the trenches of talking to people and understanding the problem whereas Stripe did and continues to do that very well.

3. Tell us about a time you screwed up?

USH: Hiring the wrong person. The person had a great background– 15 years’ experience, pristine universities, a solid CV. There were red flags in the interview (a lot of bragging), but I ignored those warning signs because I wanted that expertise in-house. When you have a small team, like at a startup, it’s paramount that everyone can work together.

People who have big egos or pursue ego-serving projects can have a toxic effect on the environment because they prioritise themselves over the team. That’s exactly what happened in this situation, and it was a good lesson about building a team.

4. Which nascent technology holds the most promise?

USH: AI in general, and computer vision in particular, holds so much promise. We can’t yet foresee all its use cases. Some people feel this technology is no longer nascent, but if you look at it in a historical context, these models have only been practically applicable for a few years.

It’s similar to the early days of the internet where the promise of the technology is clear, but we haven’t seen widespread adoption yet. When we do, computer vision will touch every aspect of our lives, from autonomous transportation to glasses that augment reality to reducing cancer mortality rates.

5. What’s the most misunderstood technology?

USH: AI. There’s a disconnect between the reality of where the technology is and what people think it entails. People want to use deep learning to solve problems that don’t require an AI solution.

Likewise, there’s a lot of fear-mongering around the ethics of AI, but those conversations – and the noise that they create – aren’t relevant to most of the real-world use cases of AI. People don’t realise that AI drives photo identification and Zoom backgrounds.

They don’t connect these applications with AI because their image of what AI is has been influenced by what they’ve seen on TV and elsewhere.