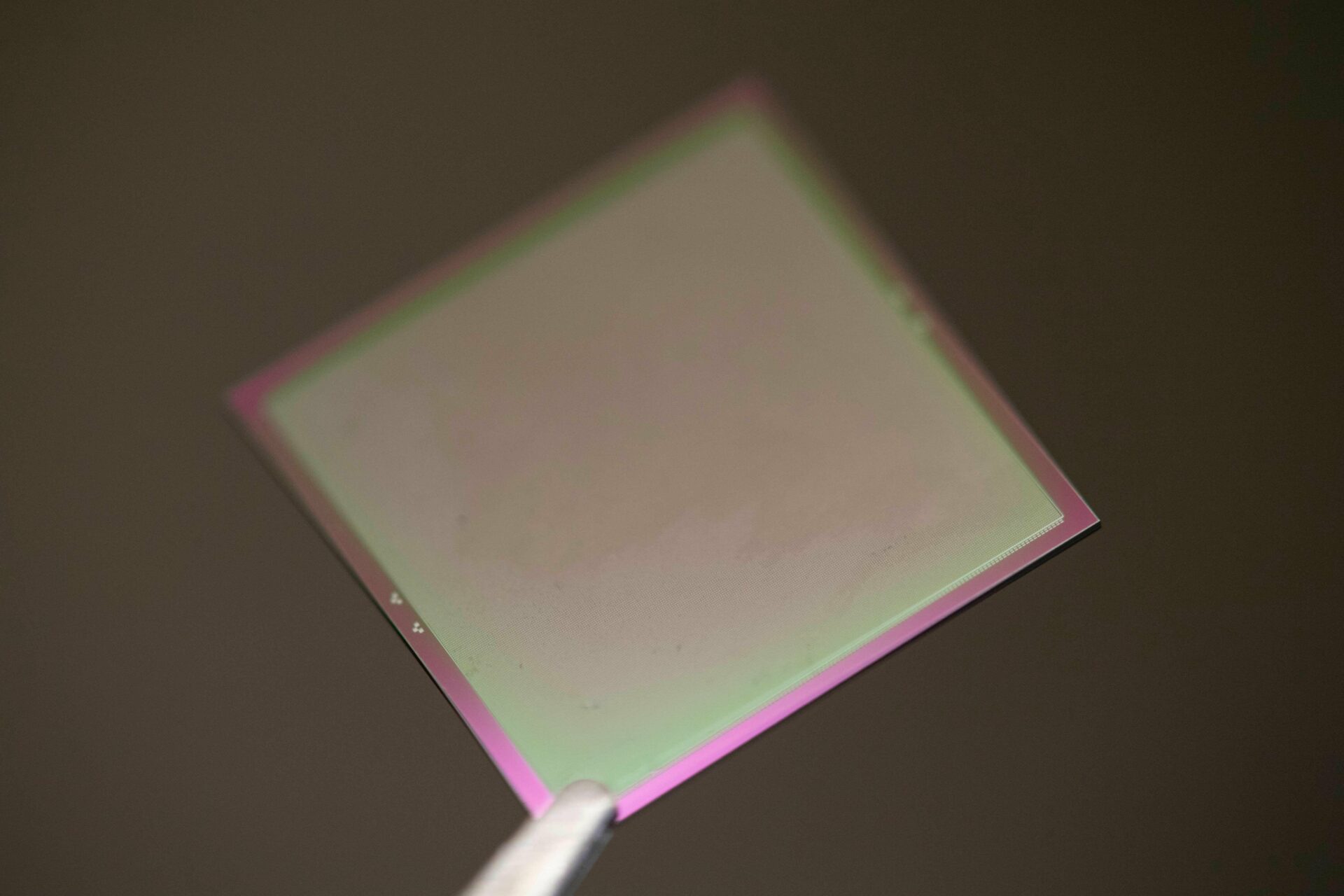 A government minister has confirmed that a security review into the sale of a British semiconductor firm to a Chinese company is “taking place”.

Last year Nexperia, understood to be owned by a company backed by the Chinese government, announced it was acquiring Welsh semiconductor factory Newport Wafer Fab.

However, earlier this week a group of MPs said that they had “no choice” but to assume the review had not yet started.

During a debate at the House of Lords on Thursday, the government was asked to confirm on the record if a review had started.

In response, Lord Callanan said: “I can confirm the review is taking place.”

It followed comments from cross-bench peer Lord Alton, who questioned if the UK government would end up as “customers of the People’s Republic of China” after the purchase.

Alton added: “It is about national resilience, and it is about whether or not we wish to become a wholly-owned subsidiary of the People’s Republic of China.”

Business Minister Lord Callanan responded: “I totally share his frustration about this and totally align with his remarks about the People’s Republic of China, the awful human rights abuses that are going on there and particularly the treatment of the Uighur people.

“Unfortunately, this is a quasi-judicial decision that will be taken by the Business Secretary under the powers granted to him under the National Security and Investment Act that many of us debated at great length in this House.”

The sale was proposed last year and quickly drew concern from ministers, due in part to Nexperia’s potential connection with the Chinese Communist Party.

Nexperia is owned by the Shanghai-listed company Wingtech, which is understood to be backed in part by the Chinese government.

Newport Wafer Fab produces 32,000 wafers – the thin slice of a semiconductor used for the fabrication of integrated circuits – per month for 200nm microchips.

These are much larger than the cutting-edge 3nm wafers being developed by Taiwan’s TSCMC, but the global semiconductor shortage has put greater strategic importance on microchip companies.