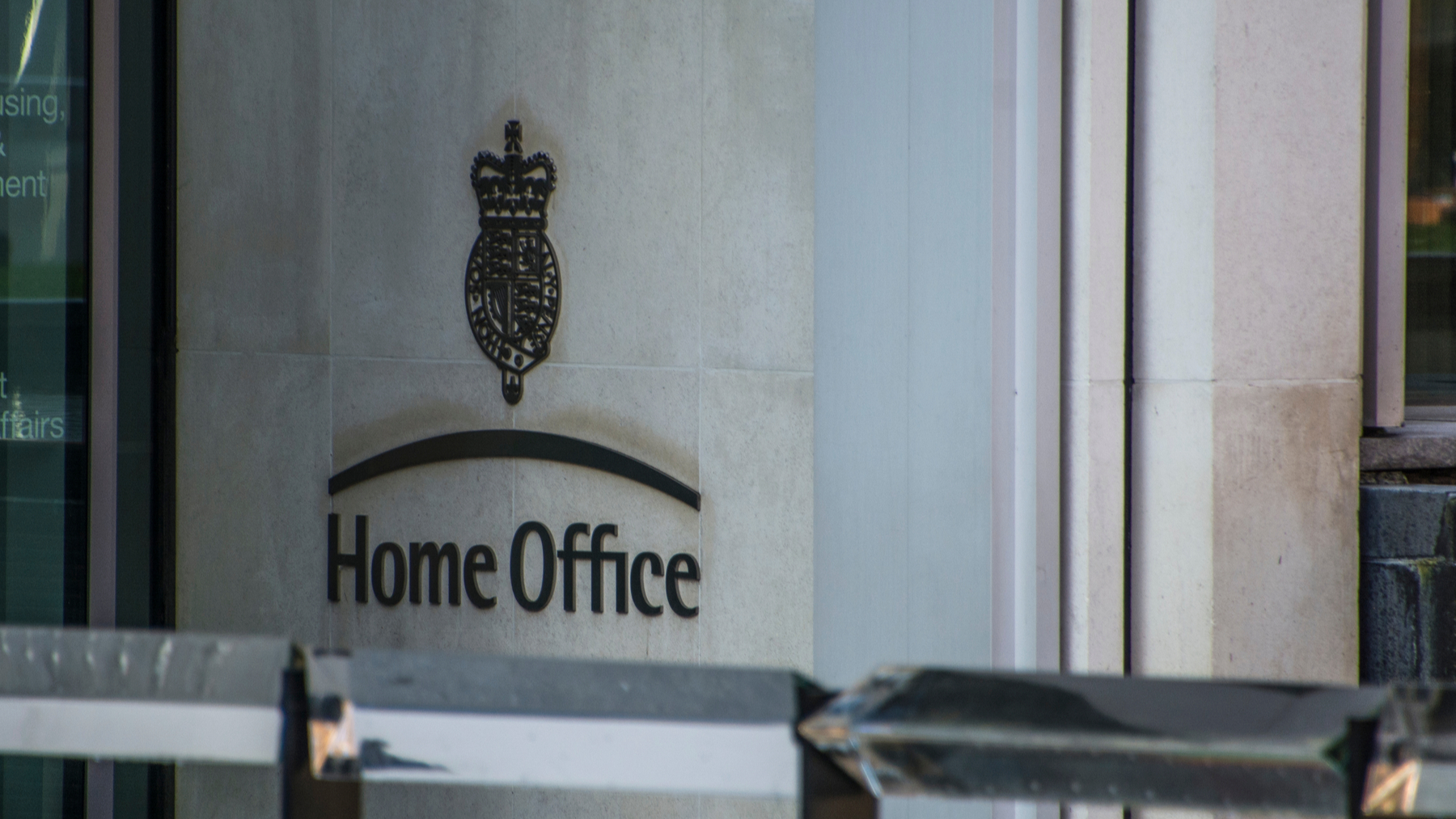 The Home Office has come under fire from figures in the UK fintech industry, including the CEO of Innovate Finance, after yesterday’s announcement that the fast-track visa scheme will be delayed until August.

Scaleup visas have long been an attractive concept for those in the tech industry. The ability to bring in top talent from overseas is crucial for the development of any sector and fintech, in particular, has expressed a significant desire for a simplified visa scheme.

A fast-track visa system for the hiring of foreign talent was one of several key recommendations of the government-sponsored Kalifa Review – a report on the state of UK fintech that included suggestions for growth.

It’s been more than a year since the Kalifa Review recommended a new visa scheme. However, the government, which agreed to the plan, announced a delay until August in a speech made on Tuesday by Philippa Rouse of the Home Office at the Innovate Finance Global Summit.

“This is an unfortunate delay which will have a material impact on the growth of UK fintech companies.”

Hirt added: “We have heard repeatedly from fintech companies over the two days of IFGS, competition for top talent is fierce. Without easier routes, UK tech companies will miss out on hiring the best and brightest people from across the world.

“This delay is disappointing, but we will be working with industry and government to ensure fintech companies can hit the ground running when the visa launches in August.”

Rouse’s announcement was made as part of London fintech week at the Innovate Finance Global Summit, which also saw economic secretary to the Treasury John Glen announce plans for the UK to massively boost its crypto industry with the integration of stablecoins and the minting of a Treasury NFT.

5 things to know about The Social Chain CEO Steven Bartlett, the youngest ever Dragon