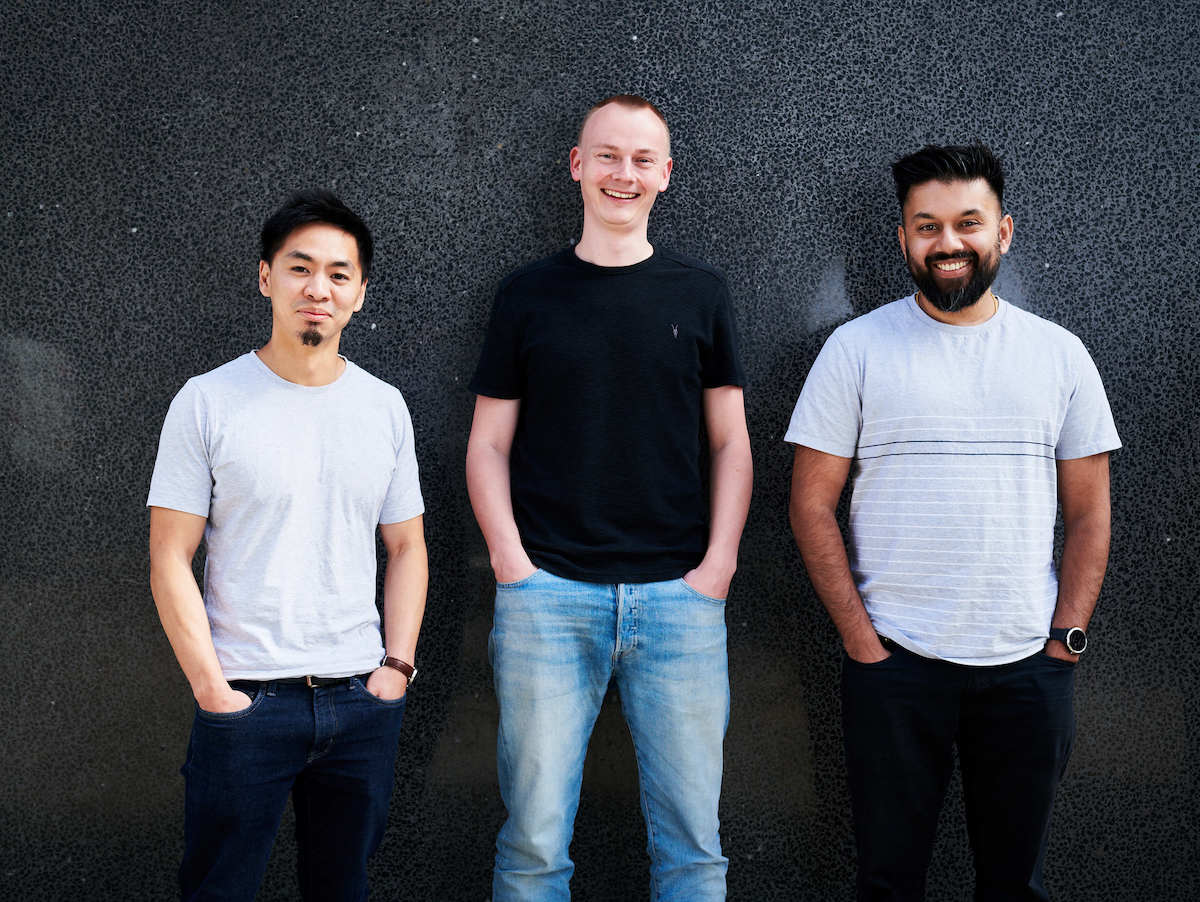 Credit card startup Yonder has emerged from stealth with a £20m seed round, co-led by Northzone and LocalGlobe.

Further investment came from Seedcamp, along with a slew of angel investors including Sharmadean Reid, Marshmallow founders Oliver and Alex Kent-Braham and ex-footballer Rio Ferdinand.

Yonder will use the investment to grow its team and build a selection of rewards and features.

The London-based credit card provider was created when its co-founders Tim Chong, Theso Jivajirajah and Harry Jell struggled to find a credit provider as Australian citizens in London.

According to Yonder, there are five million people in the UK who are ‘credit invisible’. Yonder aims to solve credit card access for expats and those with a small credit file. Chong wants Yonder to be transparent with fees as he believes buy now pay later firms and banks “play tricks” to borrow more with no awareness of the dangers.

“For too long, credit cards have taken advantage of consumers. Hidden fees, discriminatory credit scoring, and rewards that belong in the 1990s, all in the interest of bank’s quarterly earnings,” said Chong, CEO and co-founder, Yonder.

Yonder previously secured £850,000 in a pre-seed round in February this year, led by Seedcamp and LocalGlobe, bringing its total funding to date of £20.85m.

Customers in London can join the waitlist for Yonder’s credit card from today.

Yonder told UKTN it is looking to expand in Bristol, Edinburgh, Manchester and Liverpool.

Founded in 2021, Yonder’s three co-founders are previously of British fintech Clearscore and have recruited from the likes of Wise and Monzo.

“We have seen the rise of a $300bn+ fintech industry, predominantly driven by customers demanding better seamless financial services, and yet a key service has not changed for decades: credit cards,” said Jeppe Zink, general partner at Northzone.

Yonder’s funding round follows a bumper 2021 for UK fintech investment, with companies raising $11.6bn in capital.