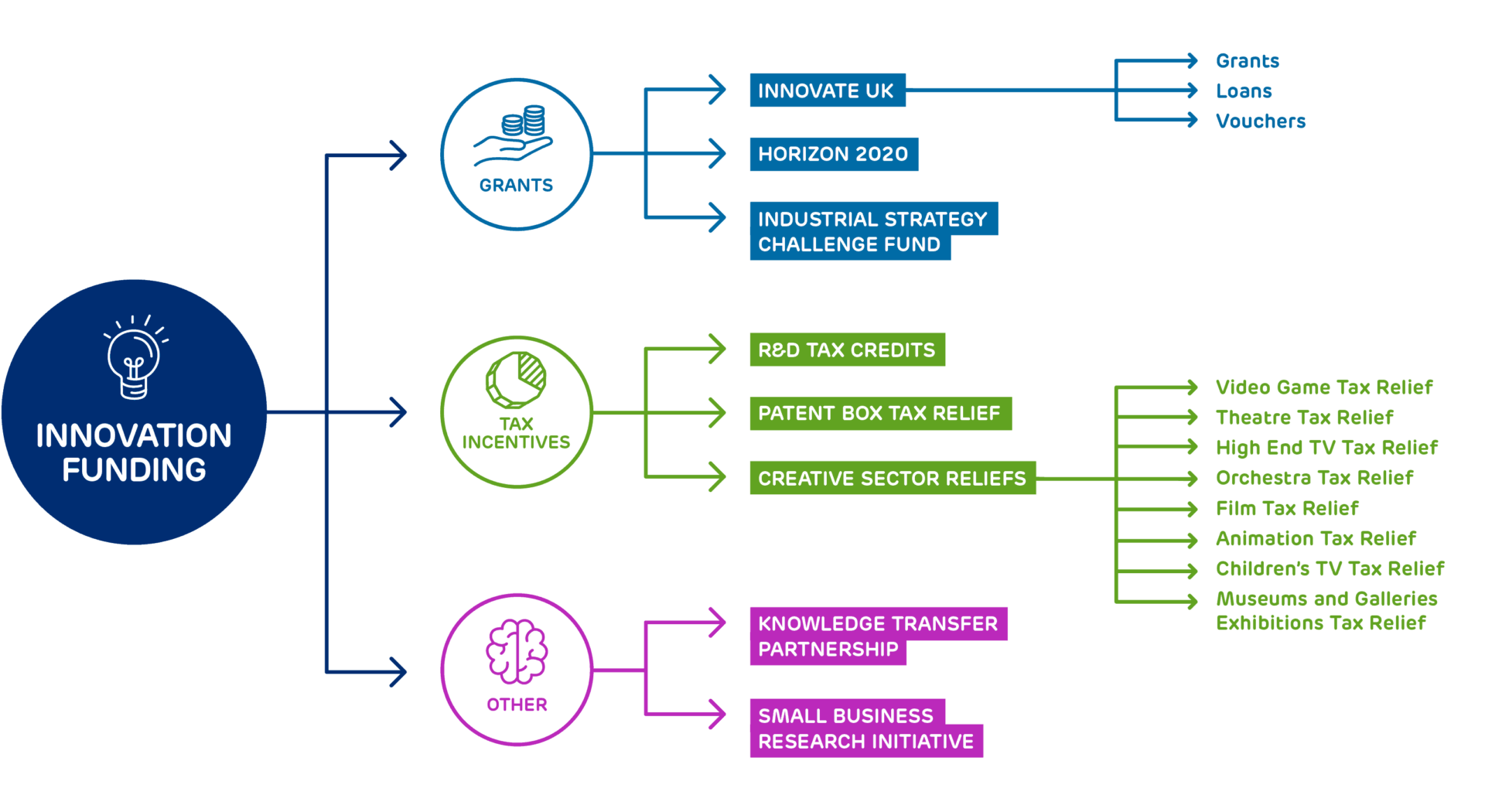 Figures in the UK tech industry have called on the government to go further and faster with its proposed reform of R&D tax credits, announced by Chancellor Rishi Sunak in last week’s Spring Statement.

The mini-budget was largely focused on combatting the cost of living crisis facing individuals. It also unveiled some measures to support businesses, but there was some criticism from smaller tech firms and SMEs for not doing enough.

The chancellor’s proposed reform of R&D tax credits to make them “effective and better value for money” has been welcomed by the industry – but there are calls for more clarity.

R&D tax credits are financial incentives for companies in to invest in innovative research and development projects.

Under the current system, companies that have invested in the development of new products and technologies are eligible for a 13% tax credit for qualifying R&D expenditure.

Sunak said the government wants to increase the UK’s spend on R&D as a percentage of GDP, which is currently “less than half of the OECD average”.

Sunak added: “That is despite us spending more on tax reliefs than almost every other country. Something is not working.”

The chancellor said R&D tax credits will be expanded to “include data, cloud computing, and pure maths”.

Sunak added: “We’ll consider, in the autumn, whether to make the R&D expenditure credit more generous.”

R&D tax credits: ‘kicking the can down the road’

Shaw said that to really make a difference, the government would have to do more “than a commitment to increase total R&D investment to 2.4% of GDP by 2027”.

Shaw added that “the private sector, which historically has consistently underdelivered in leveraging R&D investment, must also be ready to step up on this issue and play its part”.

Njy Rios, director of R&D incentives at consultancy firm Ayming UK, said the “government has essentially just kicked the can down the road”.

There were also fears about the timeline for UK startups.

Richard Mabey, founder of legal tech startup Juro, explained to UKTN that the issue is that “the reforms to R&D tax credits will not take effect until April 2023”.

“For government, a year is not a long time. But for a startup, a year is an eternity,” Mabey said.

Mark Joyner, CEO of Research and Development Specialists, a firm that helps companies with R&D claims, said there are “issues with the current system that means some smaller companies are claiming for R&D that aren’t eligible. They aren’t using the scheme for what it was intended and shouldn’t be receiving anything but currently many are slipping through the net.”

He added: “With that in mind, we would welcome more controls and checks on smaller companies. Startups shouldn’t be impacted by the fact that some people are saying they’re doing R&D but aren’t doing it right.”

Everything you want to know about dead coins in cryptocurrency