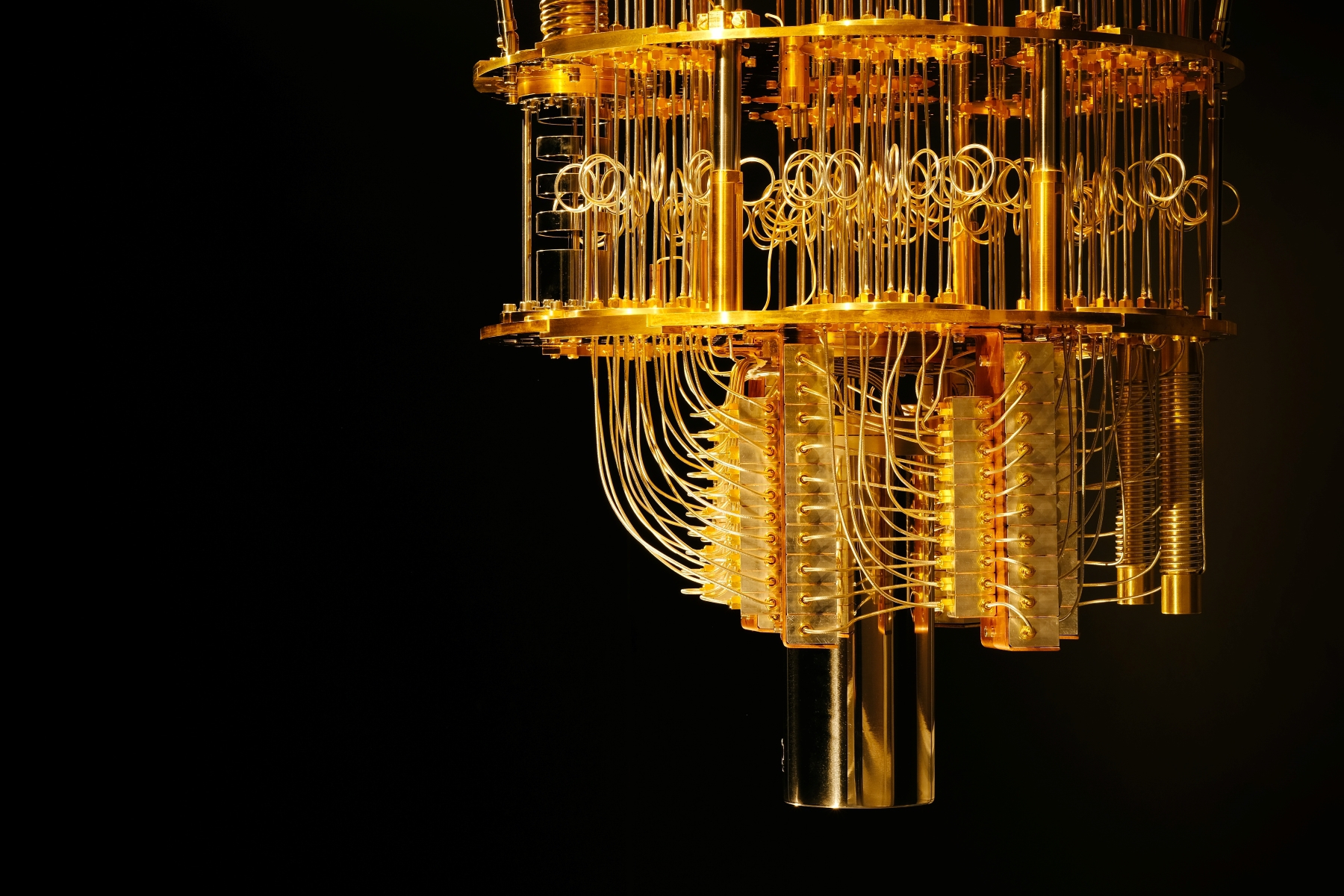 HSBC and IBM have announced a three-year collaboration to explore the potential of quantum computing in the banking industry.

HSBC will explore how quantum computers can be used for pricing and portfolio optimisation, progressing its net zero goals and identifying and addressing fraudulent activity.

The UK-headquartered bank will train its employees on quantum technology and hiring quantum computing research scientists to its innovation team.

In recent years companies such as IBM and Google have made great strides in quantum computing, which promises far superior firepower than traditional computers. However, fully-fledged and error-free quantum computers that are able to perform a variety of tasks remain some way off.

As the technology has improved, businesses have increasingly been experimenting with quantum computing, with IMB making its machines commercially available for remote access.

“By investing in quantum computing we are innovating for the future, to make banking easier for our customers. This technology has the potential to transform how we run areas of the bank by addressing challenges which classical computers may never be able to solve, alone,” said Colin Bell, CEO, HSBC Bank and HSBC Europe.

According to IBM there are over 175 users of its quantum technology in finance, energy, chemistry, materials science, ‎optimisation and machine learning.

Recently Oxford-based QuantrolOx raised £1.4m in its seed funding round to develop its artificial intelligence software that tunes and stabilises quantum computers.

Quantum leap: Honeywell to invest up to $300M in UK-based Cambridge Quantum Computing